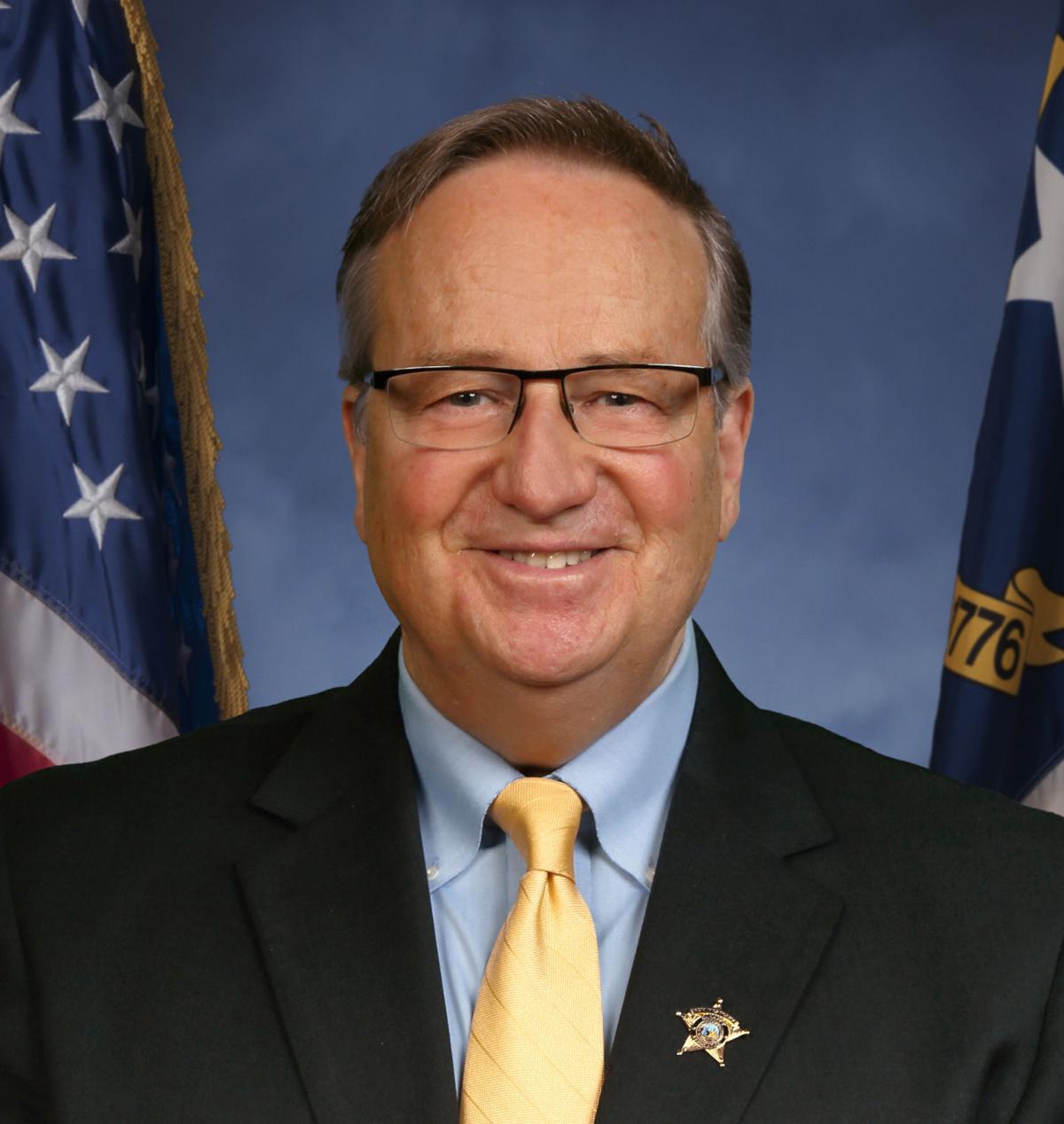 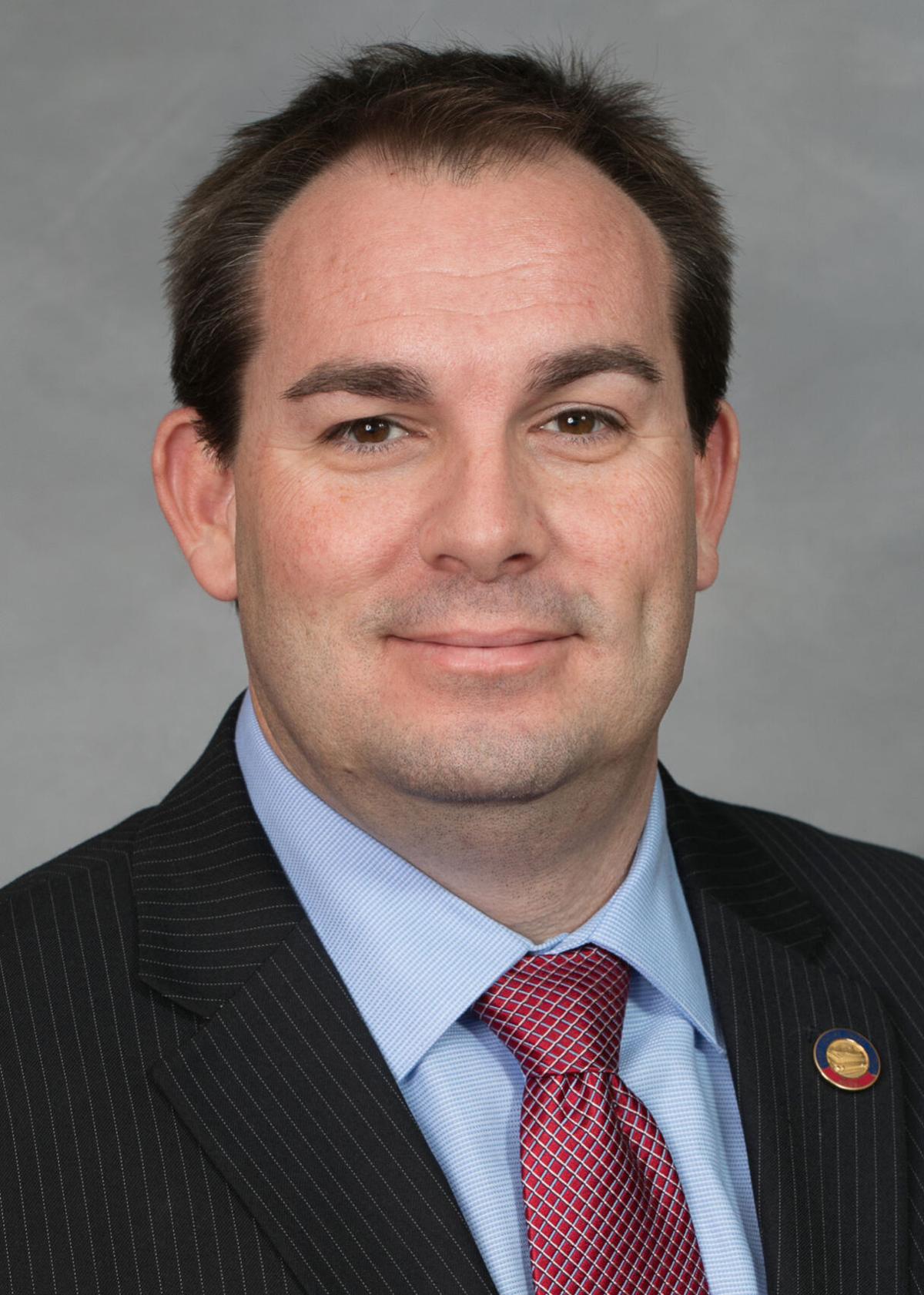 In late 2020, a veteran soldier was in a mental health crisis. Distraught, he left his home in the family RV, his wife convinced it would be the last time she saw him. A Charlotte-based veterans organization, The Independence Fund, who had provided suicide prevention training to him in the past, attempted to assist the veteran through local law enforcement.

The first county law enforcement department The Independence Fund reached was understaffed, overstretched, and was understandably concerned over the potential threat their force may face with a combat-experienced veteran in a mental health crisis. They were unable to appropriately respond. Fortunately, the veteran was physically in the next county over, where a combat veteran deputy was on his shift that night. Out of shared military experience, this deputy felt for his brother-in-arms and volunteered to stay on duty until this was resolved — a key element in the de-escalation of this crisis.

From that crisis was born the No Veteran Left Behind Act (North Carolina House Bill 370), introduced in March by House Majority Leader John Bell (Wayne County), along with Speaker of the House Tim Moore (Cleveland County), Rep. George Cleveland (Onslow County) and Rep. Charlie Miller (Brunswick County). This bill will establish pilot programs in North Carolina counties with high veteran populations to improve and expand training for local law enforcement and first responders on veteran-specific crisis intervention, suicide prevention, and resources available at the state and federal level to assist.

We are proud to endorse this bill and call for its quickest possible passage by the North Carolina General Assembly and enactment by the governor. Through the support and services provided by The Independence Fund (a national veteran serving organization assisting catastrophically disabled veterans and providing suicide prevention programs for combat veterans), it will give local governments the resources they need to potentially de-escalate and decriminalize veteran interaction with law enforcement, especially at the very early stages of that process, for those veterans suffering in mental health and substance abuse crises.

With the first pilots of this bill to be rolled out in Brunswick, Craven, Cumberland, Onslow, Union and the county Sheriff Pierce serves, Wayne County, we are hopeful it will prove successful in reducing veteran incarceration, suicide, substance abuse instances and arrests. We believe it can be expanded to additional North Carolina counties in future years, and from there to other states.

It’s not just the veterans who will benefit, but the communities and local leaders that support the state’s veterans, by building infrastructure that will last for years to come. Investing in our veterans remains a high priority for all, and taking care of our heroes at home remains an obligation for all citizens.

We salute the leadership of the North Carolina General Assembly leadership, in both chambers, Republican and Democratic members alike, and look forward to celebrating the successes we believe this bill will bring together for North Carolina’s veterans and law enforcement agencies alike.

The North Carolina House of Representatives unanimously approved No Veteran Left Behind on April 21. The bill, expanded to encompass 10 jurisdictions in the pilot programs, is now in the Senate.