If you need to purchase a subscription.
You are the owner of this article.
Edit Article Add New Article
You have permission to edit this article.
Edit
Welcome, Guest
Home
News
Sports
Opinion
Obituaries
Faith
Life & Family
e-Edition
Classifieds
Local Events
Publications
Share This
1 of 5

Carl Ashley directs the III Century Singers as they rehearse for the Christmas concerts. On the piano is Tom Casey. 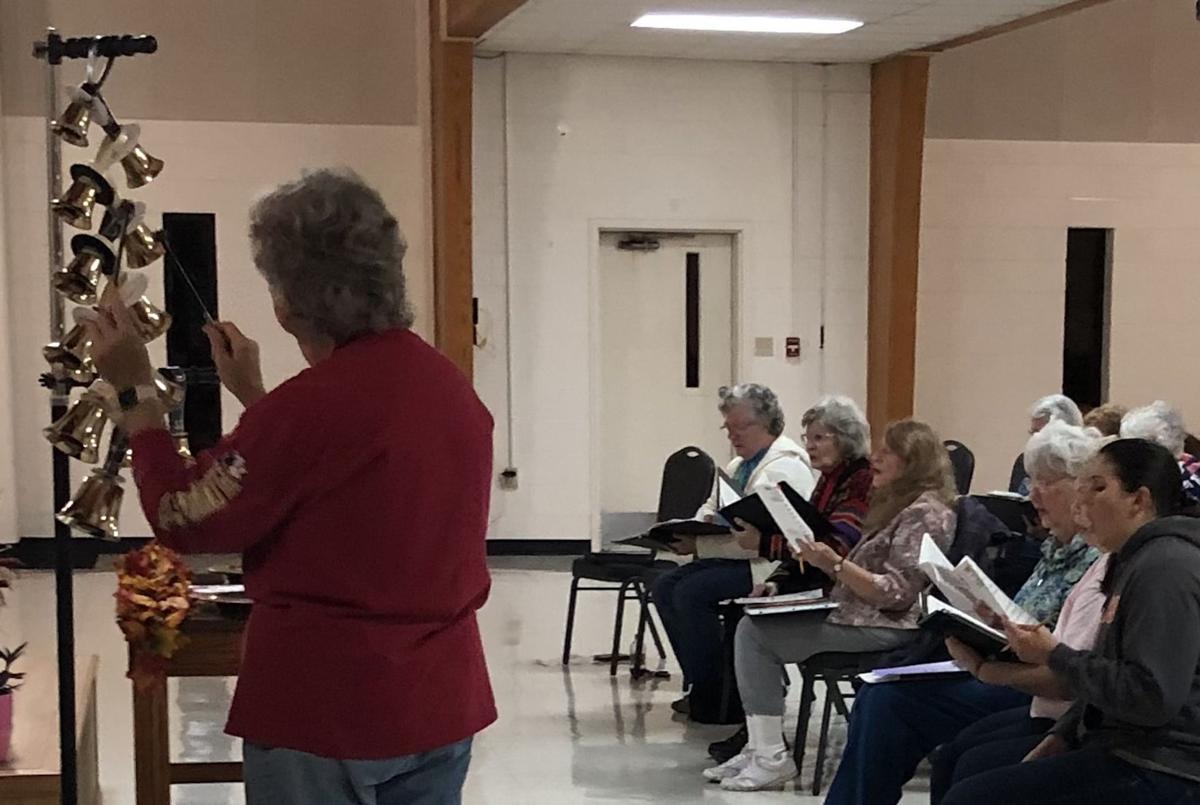 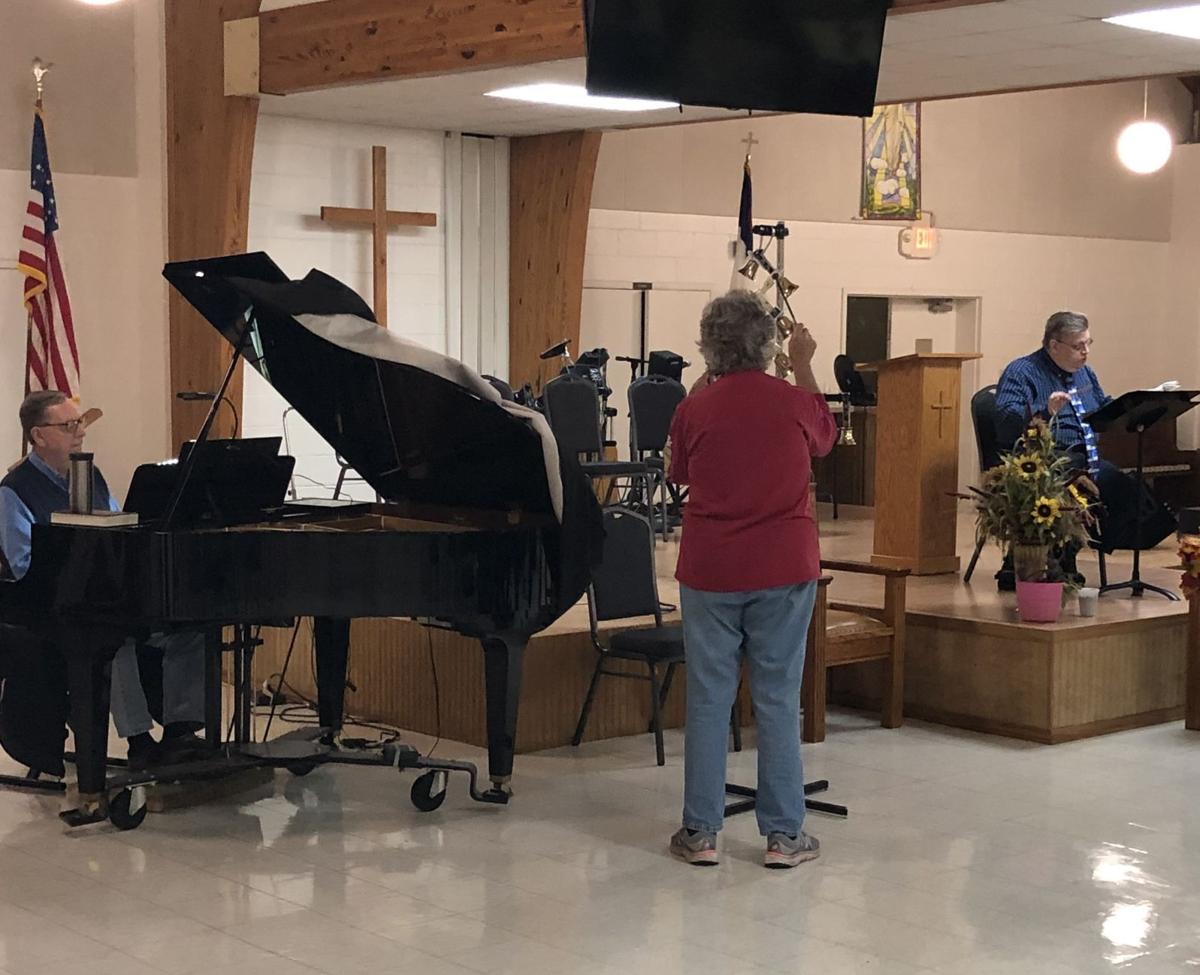 Donny Countryman plays bells as Tom Casey plays the piano during a rehearsal for the Christmas concerts by III Century Singers.

Carl Ashley directs members of III Century Singers at a rehearsal for their upcoming Christmas concerts.

Carl Ashley directs the III Century Singers as they rehearse for the Christmas concerts. On the piano is Tom Casey.

Donny Countryman plays bells as Tom Casey plays the piano during a rehearsal for the Christmas concerts by III Century Singers.

Carl Ashley directs members of III Century Singers at a rehearsal for their upcoming Christmas concerts.

The III Century Singers Christmas concert will be filled with holiday favorites and much more this year.

Artistic director Carl Ashley, who’s been with the group about five years, said the first part of the concert will be 15 to 20 minutes and will include some well-know carols such as “The Most Wonderful Time of the Year,” “Silver Bells” and “White Christmas.”

The second 15 minutes will be the Festival of Carolis by Joseph M. Martin. It’s a retelling of the Christmas story and contains a lot of traditional carols, like “O Come, O Come, Emmanuel” and “Away in a Manger.”

The entire concert will be about an hour and 15 minutes, including a short intermission.

“There’s quite a bit of audience participation,” Ashley said. “We’ll have them sing along with us on a number of the carols.”

The singers will be accompanied by Tom Casey on piano and some other instrumentalists, some of which will be local.

“It’s especially a good thing now because we couldn’t do it last year,” Ashley said. “So we’re very excited to be able to do this again.”

Ashley said the group does concerts like this because its members enjoy singing.

“And it’s kind of our Christmas gift to the community,” he said.

“III Century Singers was originally formed as the Bicentennial Singers in 1976,” said member George Strunk. “It’s a group that wanted to celebrate the Nations Bicentennial with song and quality vocal performances.”

Strunk said the members had such a good time that they came up with a new name and continued singing in the community. That name will last until 2076, when they will consider a new name.

“The group, composed of individuals representing a broad cross section of the community, decided that Christmas music should not be performed in the spring, along with patriotic, theater, folk and other styles, so Christmas concerts became a tradition,” he said.

Strunk said that 24 singers, accompanied by Casey and directed by Ashley, have been working since September to prepare to perform the Christmas concerts.

III Century Singers is a nonprofit organization and a program partner of the Arts Council of Wayne County.