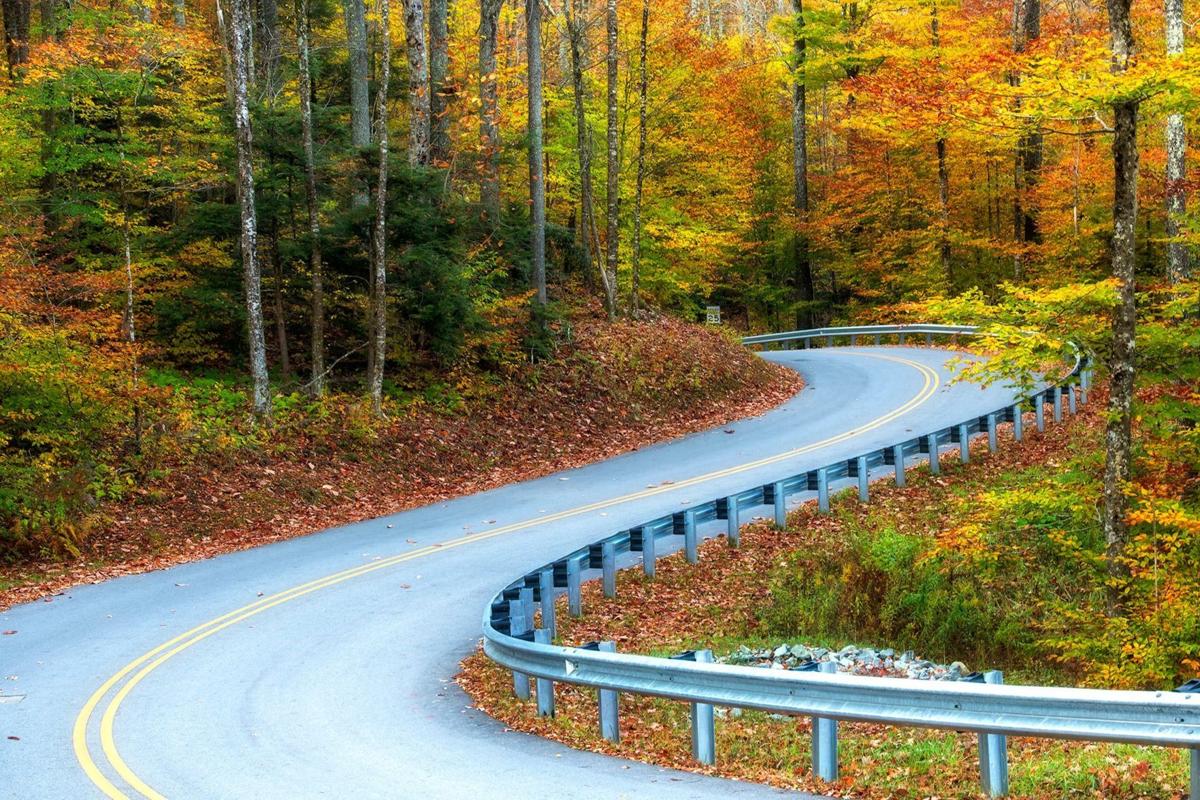 Fall offers a multitude of colors in the mountains of Asheville. 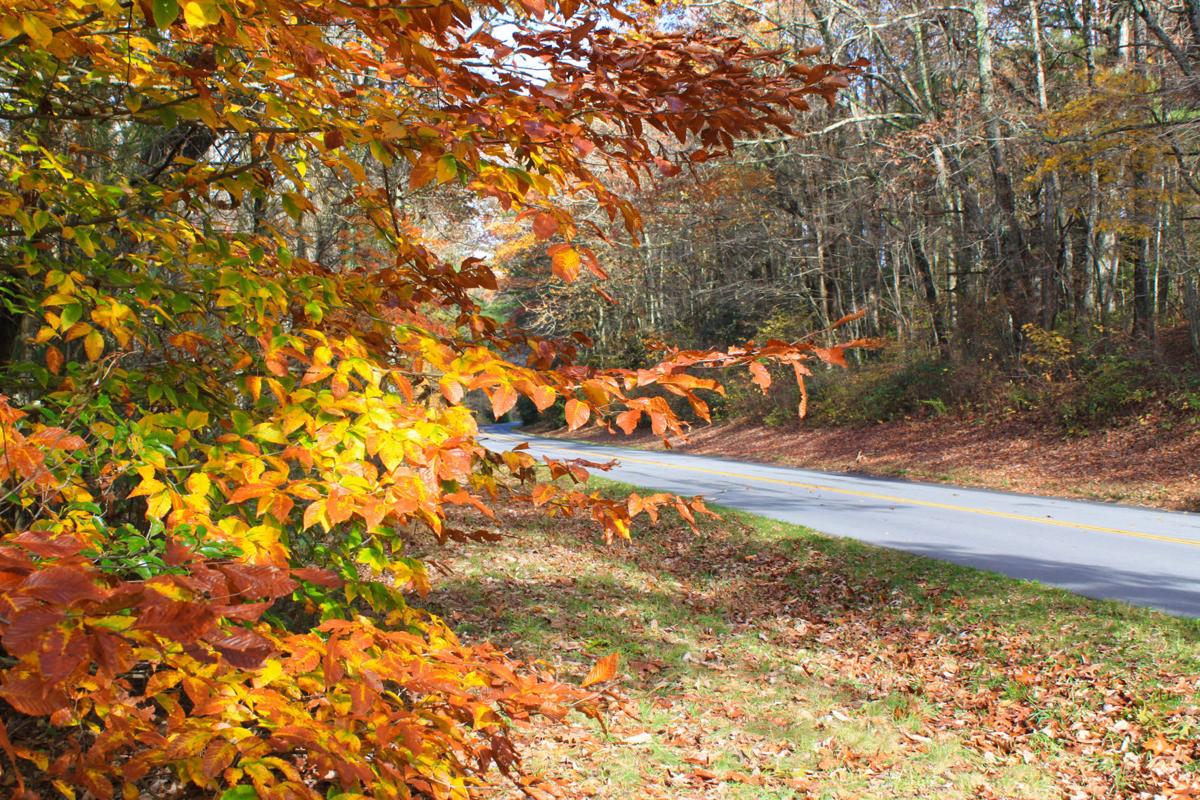 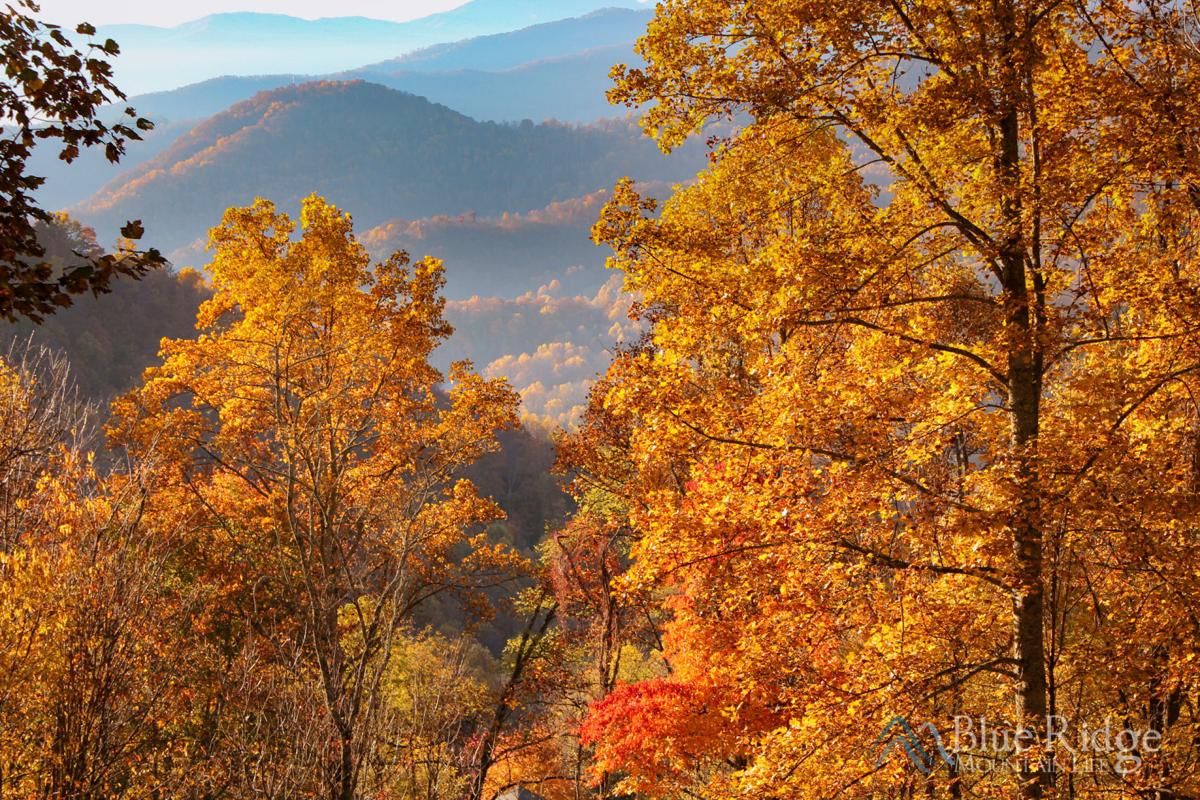 The Blue Ridge Mountains of North Carolina will be alive with color this fall.

Fall offers a multitude of colors in the mountains of Asheville.

The Blue Ridge Mountains of North Carolina will be alive with color this fall.

It’s that time of year again when people flock to the mountains to see brilliant bursts of red, orange and yellow in the trees.

They go for “leaf peeping,” an informal term to describe travels to view fall foliage where leaves change color.

Howard Neufeld, Appalachian State University professor of biology, has been predicting the fall color season for years, several years for the board of tourism in the Boone and Blowing Rock area and the last few years as a hobby. He’s also known as the Fall Color Guy.

He said the conditions needed for fall color is in the latter part of September and early part of October.

“Some days you want cool days and especially cool nights and no rain,” Neufeld said. “If you come to Boone and Blowing Rock, most of the Blue Ridge Parkway that runs between here and Grandfather Mountain is around 3,000 to 3,500 feet.”

Neufeld said every thousand feet you go down in elevation, the peak colors are delayed by about a week or 10 days.

At Stone Mountain State Park, which is about 1,500 to 2,000 feet, the peak season is the first week in November. Chimney Rock, which is below Asheville, peaks at the end of October or the beginning of November.

Neufeld said that red maples are turning color now, mostly at the tips of the branches, especially near Grandfather Mountain and the Linn Cove Viaduct on the Blue Ridge Parkway.

He said by October the Mountain Ash trees will have bright read leaves. Sourwoods are fruiting now, which hang down in white sprays over the green leaves. But by October, the leaves will have turned a deep red, which will further highlight the white weeds, making this one of the more spectacular trees to see this fall.

Neufeld also said a few sassafras trees have begun to show some color. On this tree, you can find all colors of leaves ranging from green to yellow to orange and finally red.

He noted that a few ash trees are just starting to turn color, and that the leaves on these trees will become deep purple.

“So far, we are in good shape with regard to the upcoming fall color season,” Neufeld said. “We are not in a drought situation, we haven’t had unusually extreme temperatures, and the trees are looking good after a fairly mild summer.

“I predict that if the weather continues to behave (and I have had some long discussions with Mother Nature about this), we should have an excellent fall color season this year. What happens in September and the first two weeks of October will be crucial.”

Neufeld said if there is unusually warm or rainy weather, leaf peepers can expect duller colors and a later peak. But if the weather is cool and sunny, they can expect on-time peak color and brighter colors.

“For the elevational range between 3,000 and 4,500 feet, that would be mid-October,” he said. “For higher elevations, the first week of October, and below 3,000 feet, the last week of October. For those in the Piedmont, where you are at 700 feet elevation, you can expect colors well into November.”

People love to look at the fall foliage, but probably not many know the science behind it. Neufeld said there are a couple of different things going on when leaves change colors.

“During the summer, all the leaves are green, and that’s because they contain chlorophyll,” he said. “Starting in the fall as the days get cooler and shorter, the trees are going to lose their leaves and begin to break down the chlorophyll. When that breaks down, there’s other pigments in the leaf that are orange and yellow, and they’ve been hidden by the chlorophyll all summer.

“When the chlorophyll breaks down, then these pigments come out, and that’s why you get the yellow and orange colors that you see in the fall like on the birches and the tulip poplars. Those pigments, the orange ones, are called carotenoids. That includes the same compounds that make carrots orange. The pigments that makes leaves yellow are called xanthophylls. Those pigments are there all summer but you just can’t see them because the dark green chlorophyll hides them.”

It’s different with the leaves that turn red, though. Neufeld said red leaves are caused by a chemical that’s not present in the leaves during the summer, but one that the leaves make in the fall before they fall off the trees.

“They begin to degrade the chlorophyll and then they begin to make that pigment,” he said. “The leaves will turn a dark color, not green anymore, but kind of brownish. As it continues to break down, the leaves will look brighter and brighter red because it’s the only pigment left. This is called anthocyanin.

“The reason the trees seem to make it in the fall is that it acts as a sunscreen. One of the things that’s bad for a leaf is when you have very high light and very cold temperatures. That can cause injury in a leaf. So what we think is going on here is that before the leaf falls off the tree, the tree has spent all summer taking nutrients into the leaves and doesn’t want to lose them. What the tree is trying to do is bring the nutrients that are in the leaves back into the twigs so it can store them over winter and use them to make new leaves next spring.”

Neufeld posts all his fall foliage reports and photos on his Facebook page, Fall Color Guy. You can also go to the Appalachian State University website at www.appstate.edu, go to the biology department page and on the left side of that page, you’ll find a link to fall color reports.