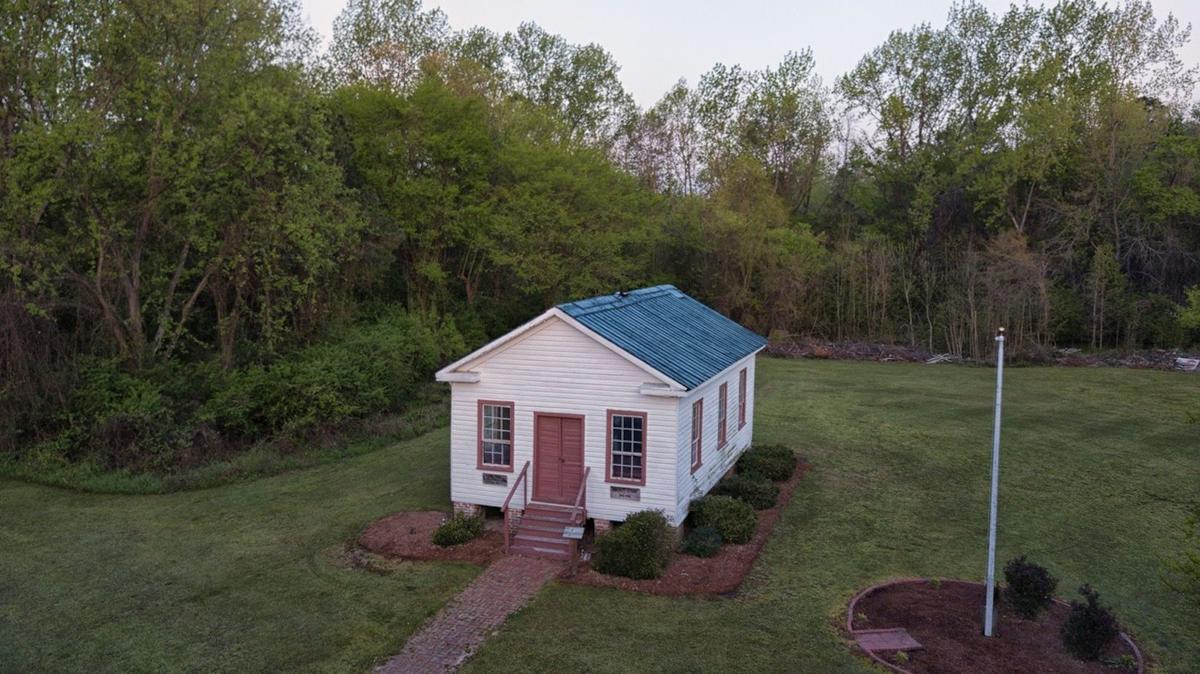 The Roberts School was built around 1890, originally a one-room schoolhouse. 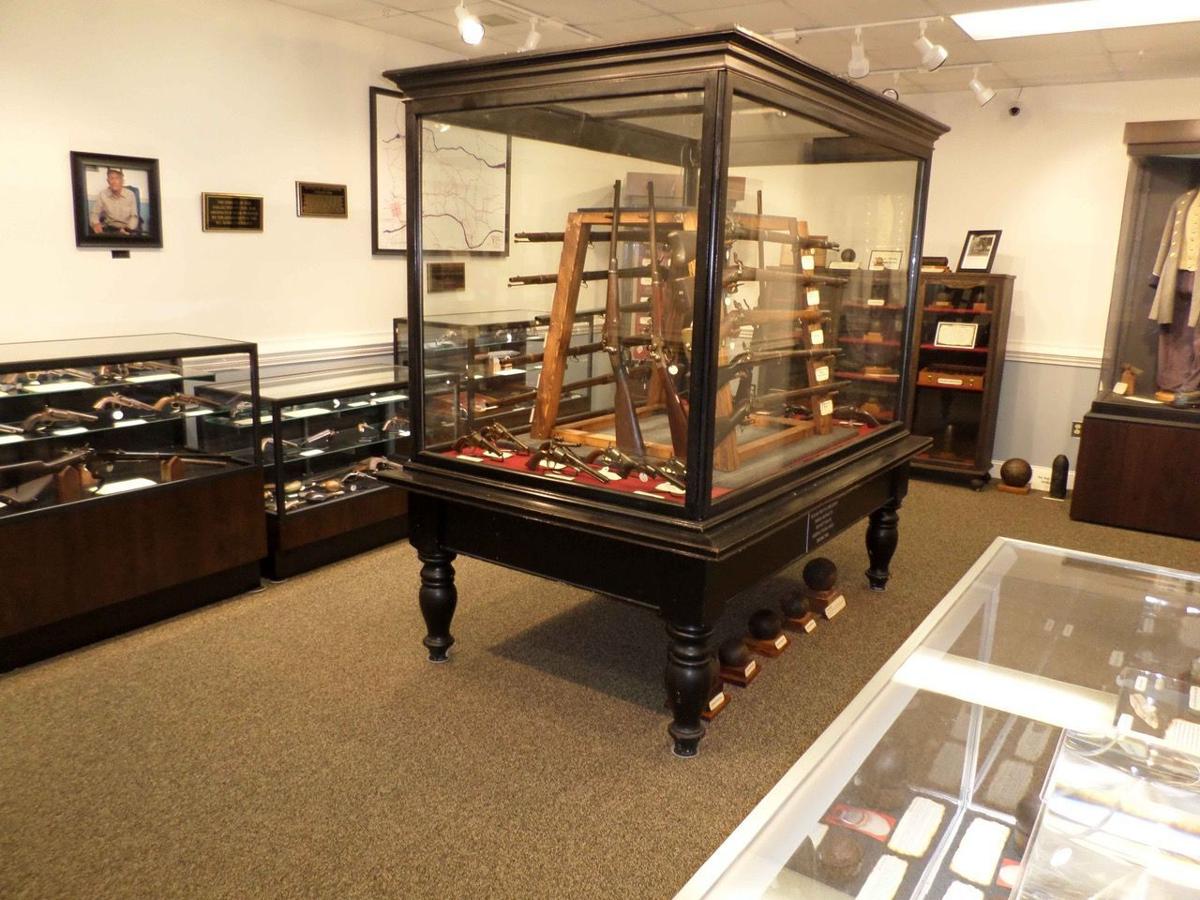 The Civil War exhibit room contains several guns, clothing and other relics of that era. 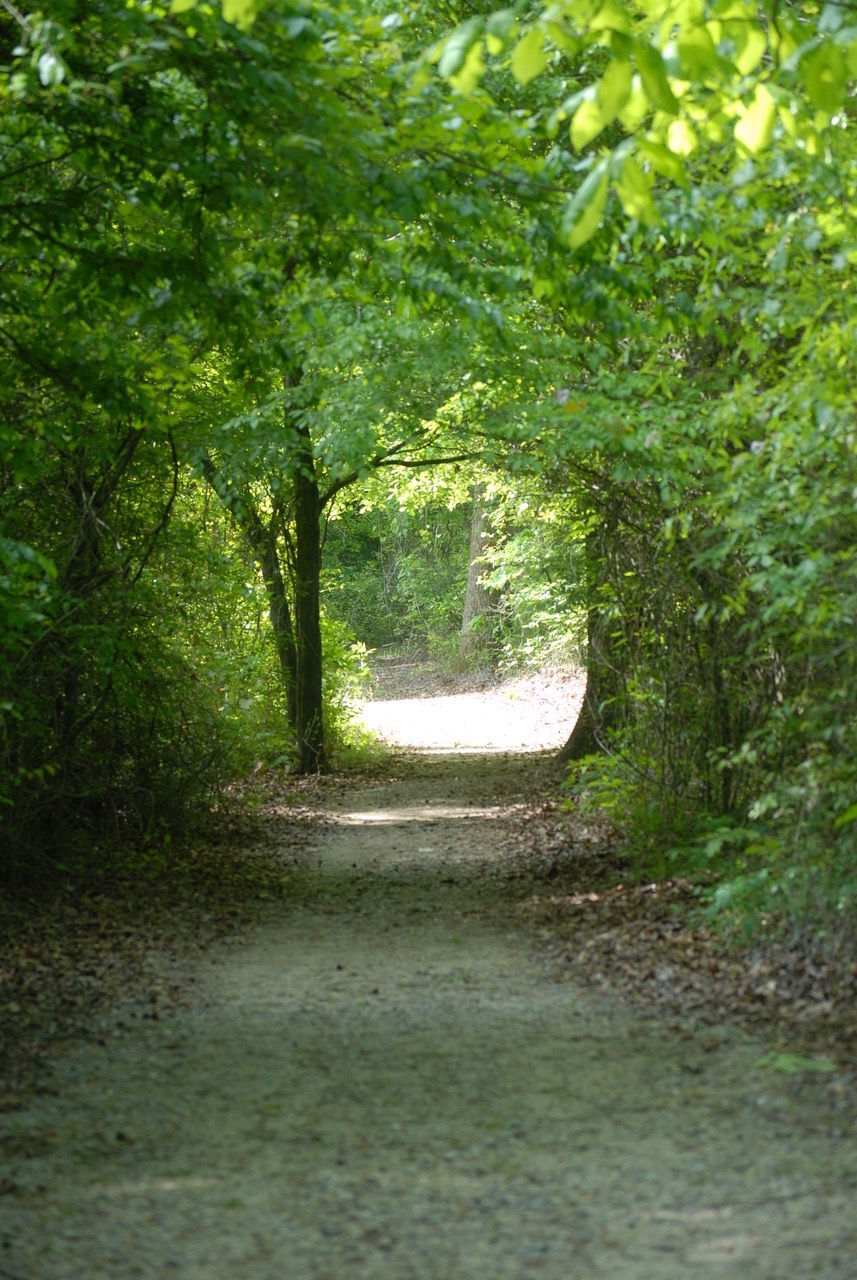 One of several walking trails at Old Waynesborough Park is pictured.

The Roberts School was built around 1890, originally a one-room schoolhouse.

The Civil War exhibit room contains several guns, clothing and other relics of that era.

One of several walking trails at Old Waynesborough Park is pictured.

Photos and story by TYLER STOCKS

If you really want to know Wayne County history, look no further than Old Waynesborough Park.

The now defunct town of Waynesborough, which was founded in 1787, was once home to bars, stores, a courthouse and jail, and it wasn’t uncommon to see people and freight being ferried on riverboats on the Neuse River or seeing stage coaches stop as passengers transferred to Raleigh, Tarboro, New Bern and Fayetteville.

Now all that remains of the town, which served as the Wayne County seat from 1787 to 1847, is a family cemetery, trails and a visitor center, which is frequented by thousands of guests per year.

Old Waynesborough Park also has four miles of trails that wind through open spaces, forest, cypress swamp and scenic overlooks of both the Neuse and Little rivers. As people traverse the great outdoors, they are bound to see plenty of wildlife as more than 150 different species of birds have been identified. Birds identified include the bald eagle, great blue heron, pileated woodpecker, barred owl and red-shouldered hawk.

As visitors continue to stop to tour the site and grounds, Brantley Partin, Waynesborough Park director, hopes with the addition of a massive Civil War collection display, more people will visit the site.

“We have a local guy with his Civil War collection that’s on display (with) weapons and buttons and belt buckles and all sorts of stuff,” Partin said.

The Hamilton Collection is owned by R.L. Hamilton, which park staff say is one of the finer collections available for public viewing. The collection is inside the Old Waynesborough Park visitor’s center, which is located at 801 U.S. 117 South.

Handguns on display include many early models from manufacturers such as Colt, Smith and Wesson and Savage. Rifles include numerous muskets made by both Union and Confederate companies and rare and unusual carbines from many manufacturers.

The collection also includes cannon balls, artillery shells, small arms ordnance, knives, personal items from the period and many belt buckles worn by soldiers involved in the many Civil War battles. Among the buckles is one from Arkansas considered to be the rarest of all Civil War buckles.

In addition to its scenic nature trails, visitor center and expansive Civil War relics, the park also features historic buildings from the Wayne County area for people to visit.

In the 1980s, the Old Waynesborough Commission was formed to create, operate and maintain a village near the original site to represent Waynesborough. The group solicits buildings dating from the antebellum period to the early 1900s.

The structures were moved to the park, renovated and opened to visitors as living history project. Partin said none of the buildings are original to the town of Waynesborough, but each represents a period in Wayne County history.

The park also offers visitors a chance to fish and bike and host private events, including weddings, Partin said.