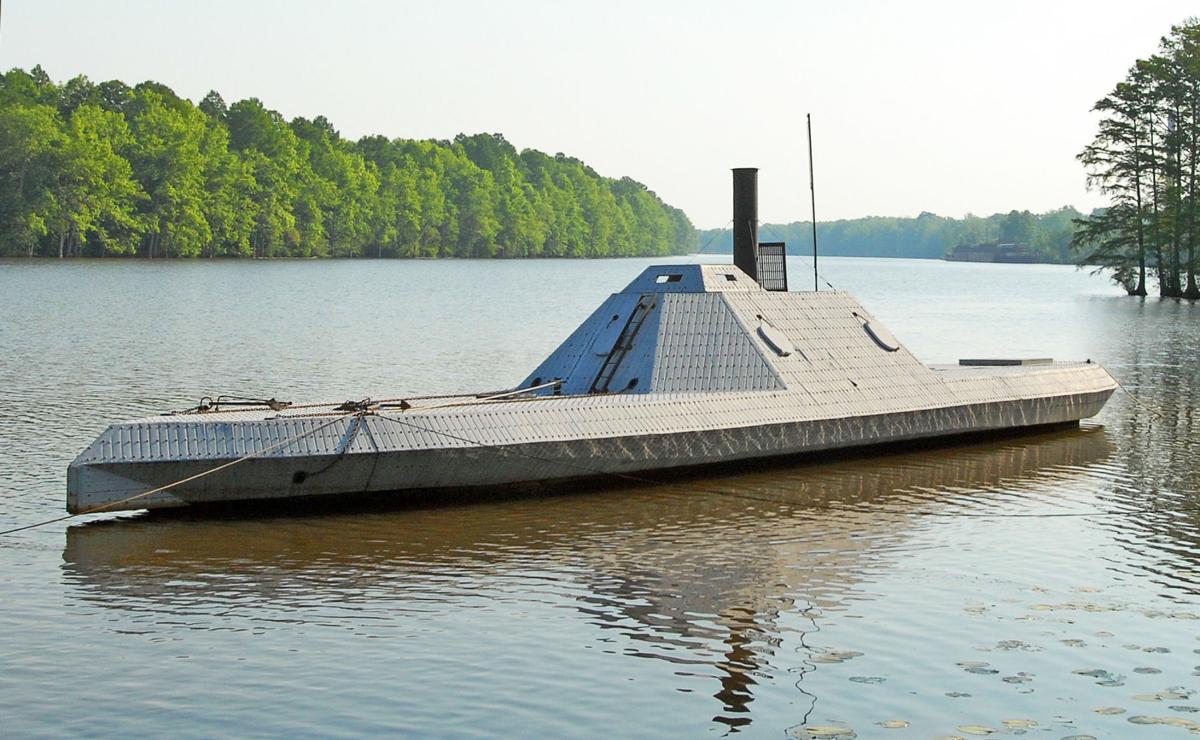 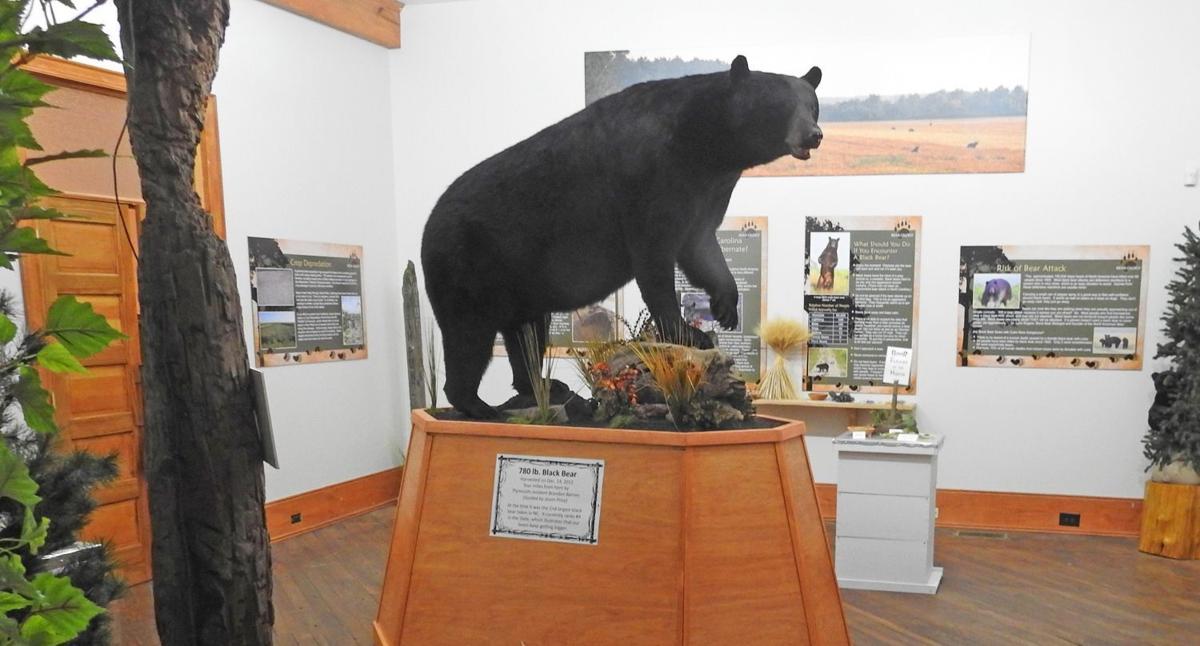 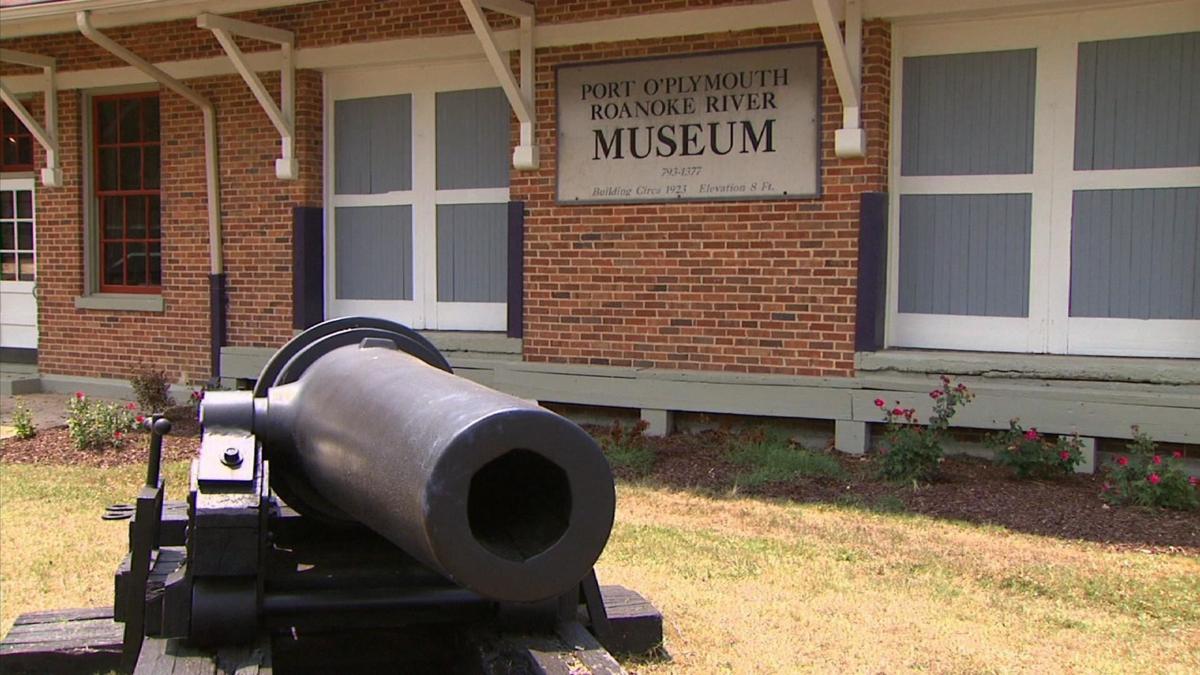 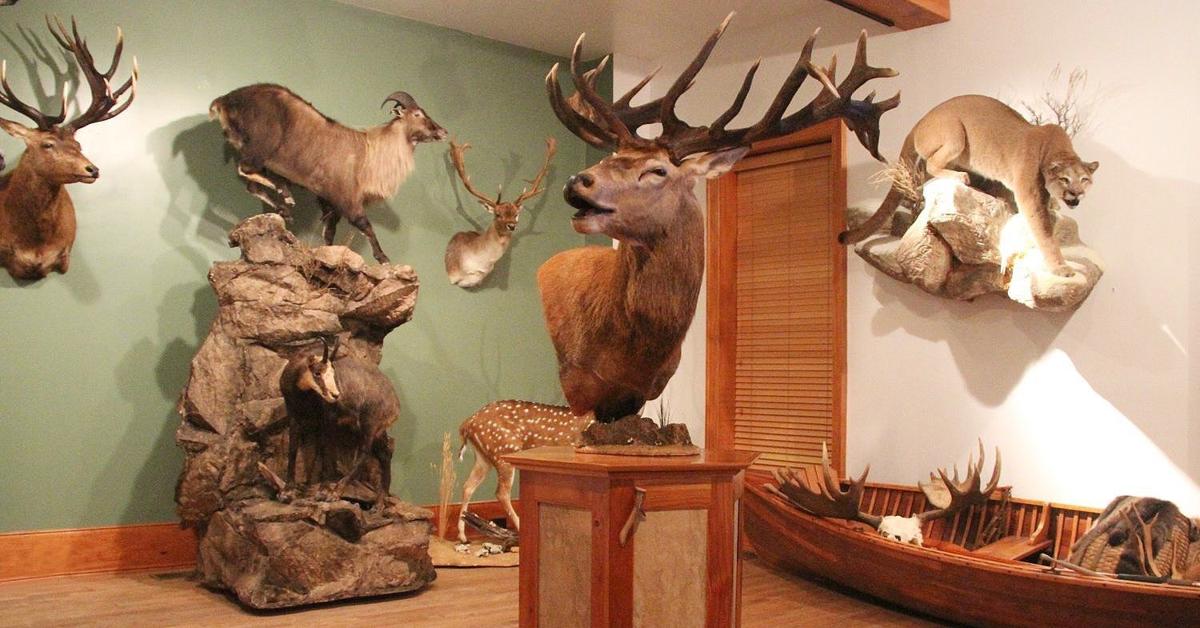 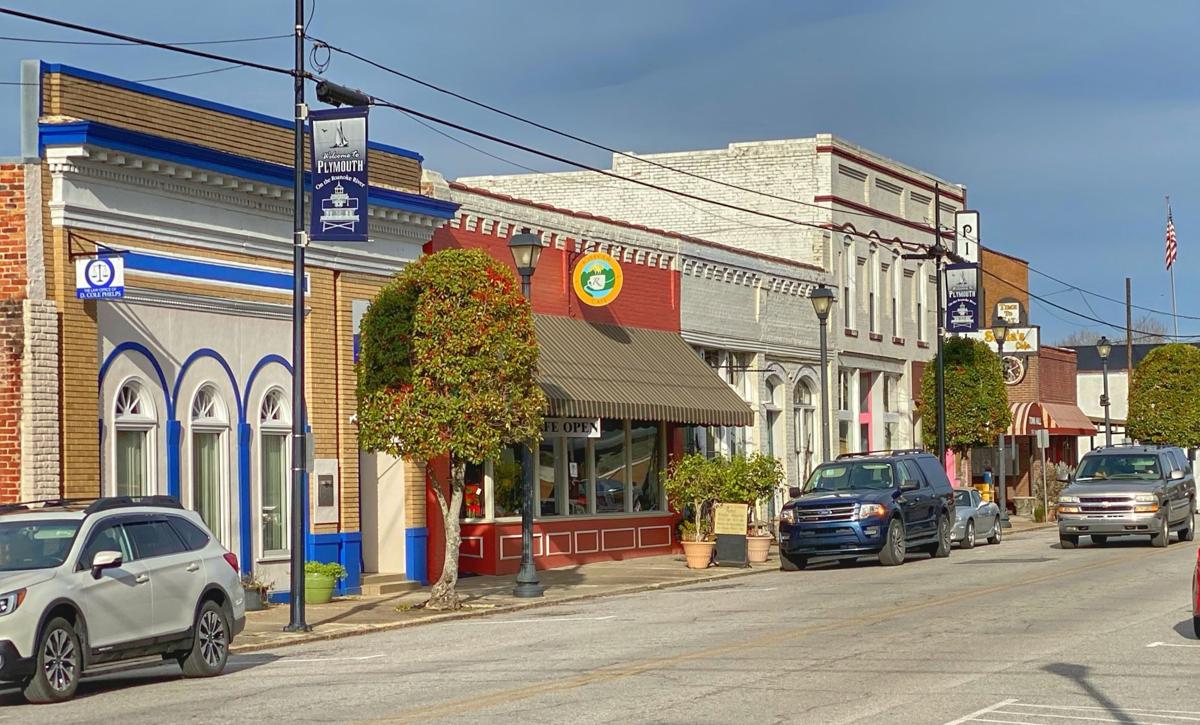 If you’re looking for a quick day trip, Plymouth has a lot to offer with museums, riverside walking and birding trails and a lighthouse.

The Albemarle was constructed in a cornfield far from the industrial facilities of a shipyard. Construction was led by a 19-year-old chief contractor with no formal education in building ships. The boat took more than a year to build.

Supplies were in really short demand and the captain of the Albemarle, James Cooke, was known to go door to door to collect iron skillets, plows and other equipment at gunpoint. The items were melted down and used for the ship’s armor.

A raid in 1864 led to the Albemarle’s destruction. William B. Cushing, a 21-year-old lieutenant, sank the Albemarle in a daring commando raid.

The Albemarle is open all the time.

You can also stop by the Port O’Plymouth Roanoke River Museum at 302 W. Water St. It’s housed in an historic 1923 Atlantic Coast Line Train depot. Visitors can learn about the 17,000 troop battle.

There are self-guided tours with an admission fee Tuesday through Friday from 9 a.m. to 4 p.m. and Saturday from 9 a.m. to 3 p.m. There are special rates for school tour groups. You can make reservations by calling 252-793-1377 or logging onto admin@portoplymouthmuseum.org.

Also in Plymouth are the Roanoke River Maritime Museum and Lighthouse, located at 206 W. Water St. Visitors can climb to the top of the river lighthouse where the keeper would be isolated for days or weeks at a time with only his chickens and goats on a lower deck.

A perfect replica of the second Roanoke River Lighthouse sits alongside the Roanoke River. This exhibit tells the story of the port town where schooners, steamboats and barges frequented the customs house.

At the Maritime Museum across the street, visitors can try their hand at navigating a boat (using their imagination). There is a large aquarium that contains native fish.

There, visitors can see mounted animals from across the United States, Africa and eastern North Carolina.

Some of the exhibits are interactive with hands-on experiences.

You will see three of eastern North Carolina’s predators — the red wolf, the coyote and the fox. There is also a 500-pound bear from Hyde County, as well as pronghorn antelope and mule deer from the Rocky Mountain west.

Housed in the same building with God’s Creation Wildlife Museum is Bear-Ology, a black bear exhibit.

“It educates people about whey we have the world’s largest black bears and also the highest black bear density on the planet,” said travel and tourism director and North Carolina Black Bear Festival director Tom Harrison. “It includes a 30-seat theater with a 20-minute film on black bears.”

Harrison said that’s why the town is also called Bear-olina, because of the enormous black bears and largest population of the bears.

While in Plymouth, visitors can also stroll along the Rail Switch Nature Trail, which is a riverside walking and birding trail that starts beside the Port O’Plymouth Museum. It’s almost a half mile trail with three large shaded observation decks.

The town is full of historic buildings, including Grace Episcopal Church, which was built around 1861. It was designed by prominent architect Richard Upjohn.

The church survived the Civil War. But the pews were taken apart to build coffins for soldiers that were killed in the Battle of Plymouth.

In the cemetery is a collection of funeral art.

The church was featured in Ripley’s Believe It or Not because it was surrounded by 12 red cedar trees, named for each of the 12 disciples. And the one named for Judas was actually struck by lightning.

Plymouth is only five miles from the mouth of the Roanoke River, where it empties into the Albemarle sound, the largest freshwater sound in North America, Harrison said. The Roanoke River is more than 400 miles long and moves more water than any other river in the state.

Because of the length of the river, the Roanoke River is known as the Amazon of North Carolina.

Harrison also said Plymouth is the cornucopia of wildlife in North Carolina because of abundant forests, farms, state parks and national wildlife refuges.

“Here you can visit museums, rent a pontoon boat and explore the Roanoke River, take a self-guided bear tour at the refuge and visit Pettigrew State Park,” Harrison said.

You can also browse the shops and cafes downtown.

If your family wants to picnic, there are picnic tables on the half mile of waterfront.

As Harrison says, “You don’t have to go to Yellowstone to see bears and South America to see the Amazon. Come to Plymouth.”