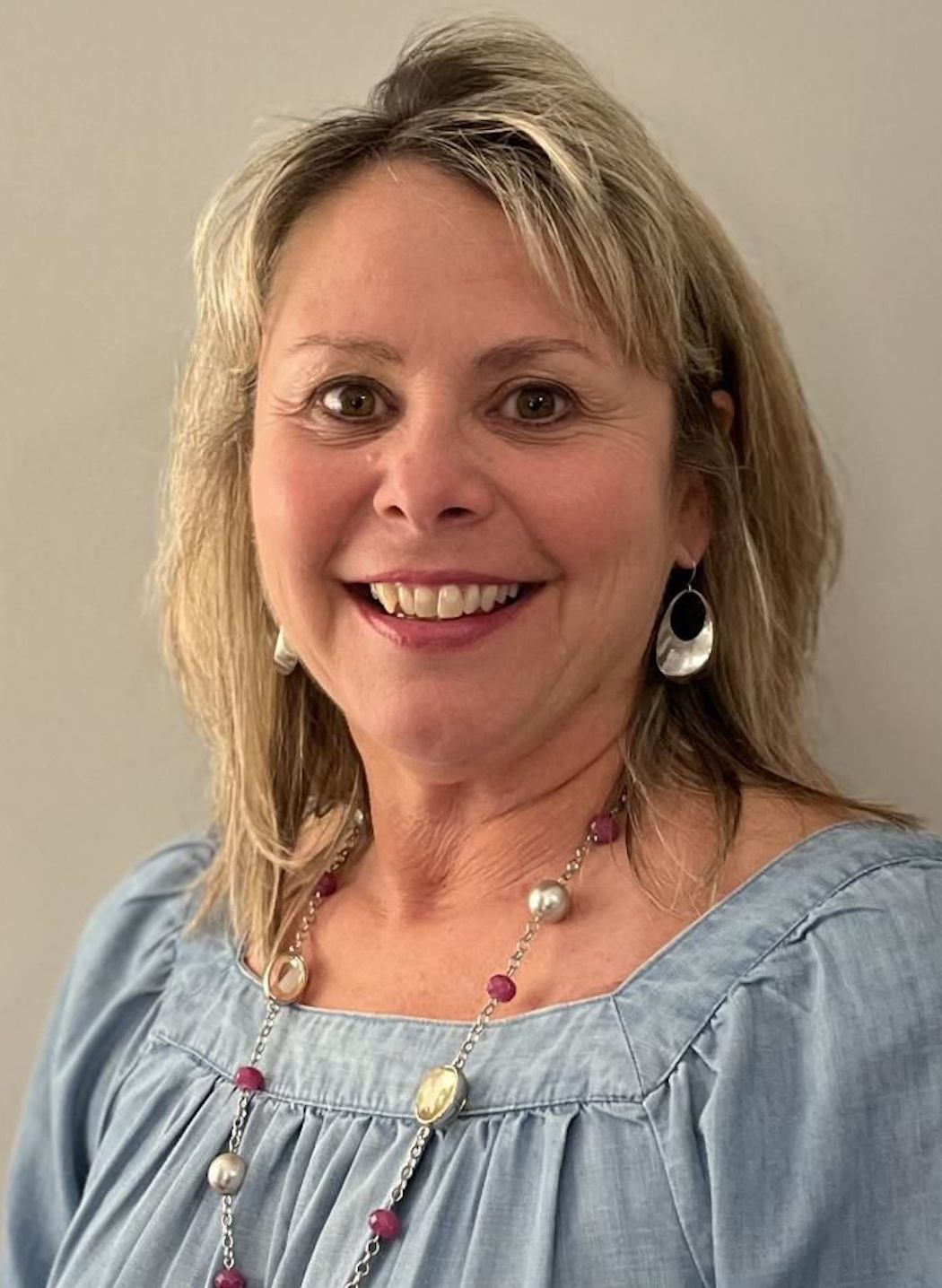 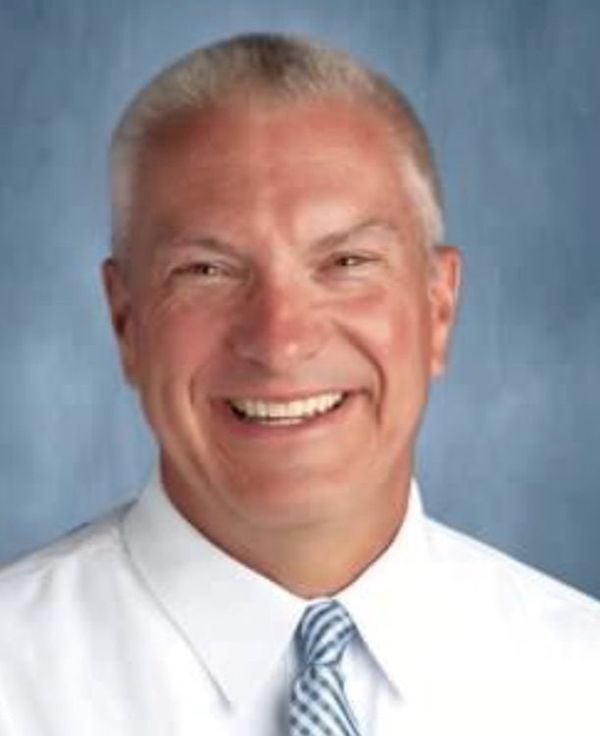 The Wayne County Board of Education has named new principals for Grantham Elementary School and Charles B. Aycock High School.

The board approved the administrative changes at its December meeting.

“Mr. Morgan and Ms. McKeel are demonstrated leaders who have proven track records as administrators,” said Superintendent David Lewis. “We look forward to welcoming them to their new roles, and will be ready to provide support as needed during the transition.”

She became assistant principal of Rosewood Elementary School in 2011.

McKeel was named Wayne County Public Schools Teacher of the Year for the 2007-08 academic year.

She succeeds Bill Joyner, who retires at the end of the year.

Morgan, the principal of Jones Senior High in Trenton, has ties to Wayne County, having previously worked as head basketball coach at Goldsboro High and Charles B. Aycock High.

He began his education career at Hyde County Public Schools in 1994 as the health and physical education teacher. During the next 20 years, he taught and served as head basketball coach at different schools across the state, including Goldsboro High and Charles B. Aycock High.

He entered school administration and most recently worked as assistant principal of Jones Senior High School, in 2015, prior to being named principal in 2019.

Morgan is a member of the North Carolina High School Athletic Association board of directors, representing Region 2 that includes 14 counties in eastern North Carolina, including Wayne.

Morgan succeeds John Bell, who plans to retire as principal at Charles B. Aycock High at the end of December.