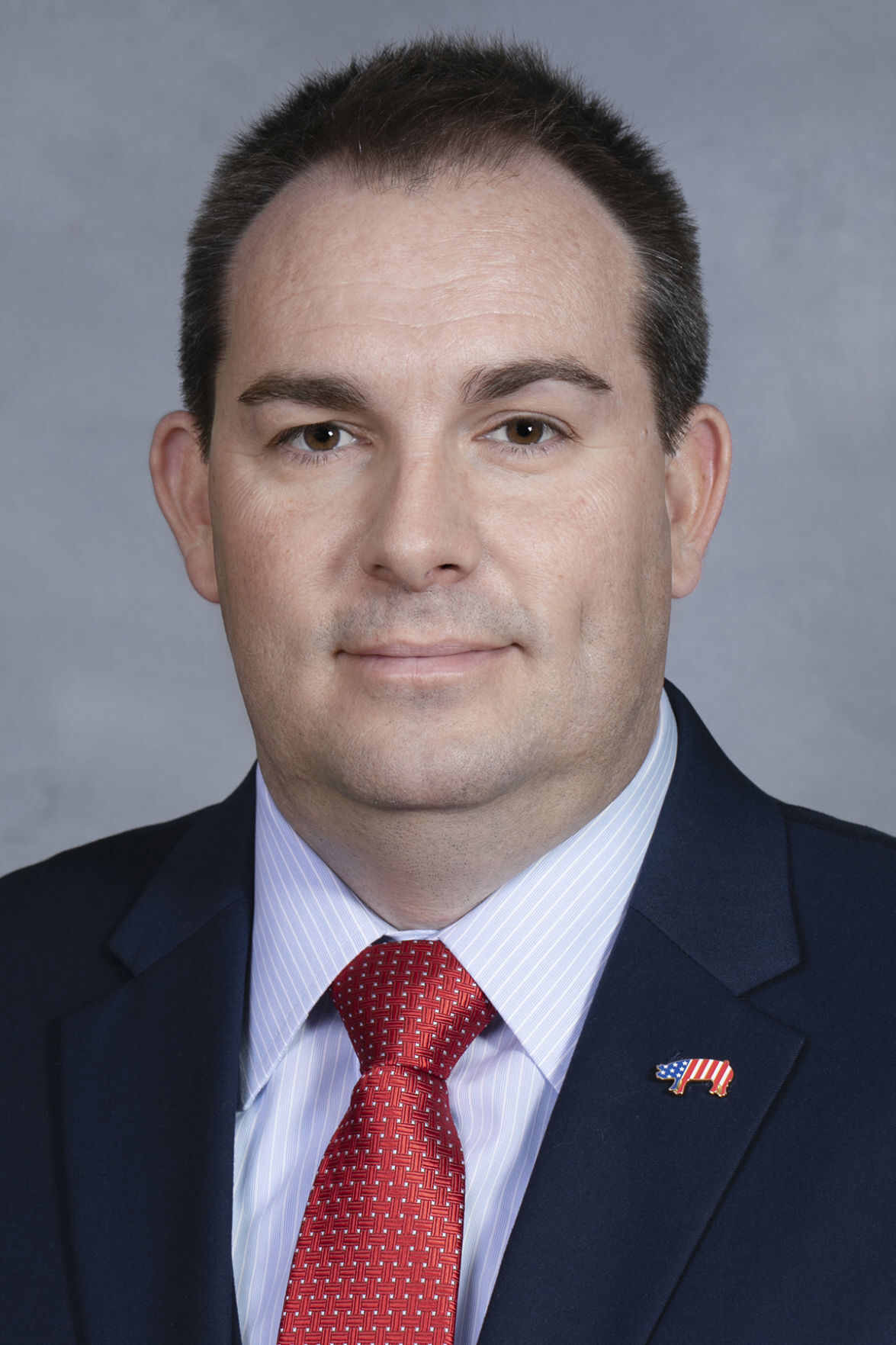 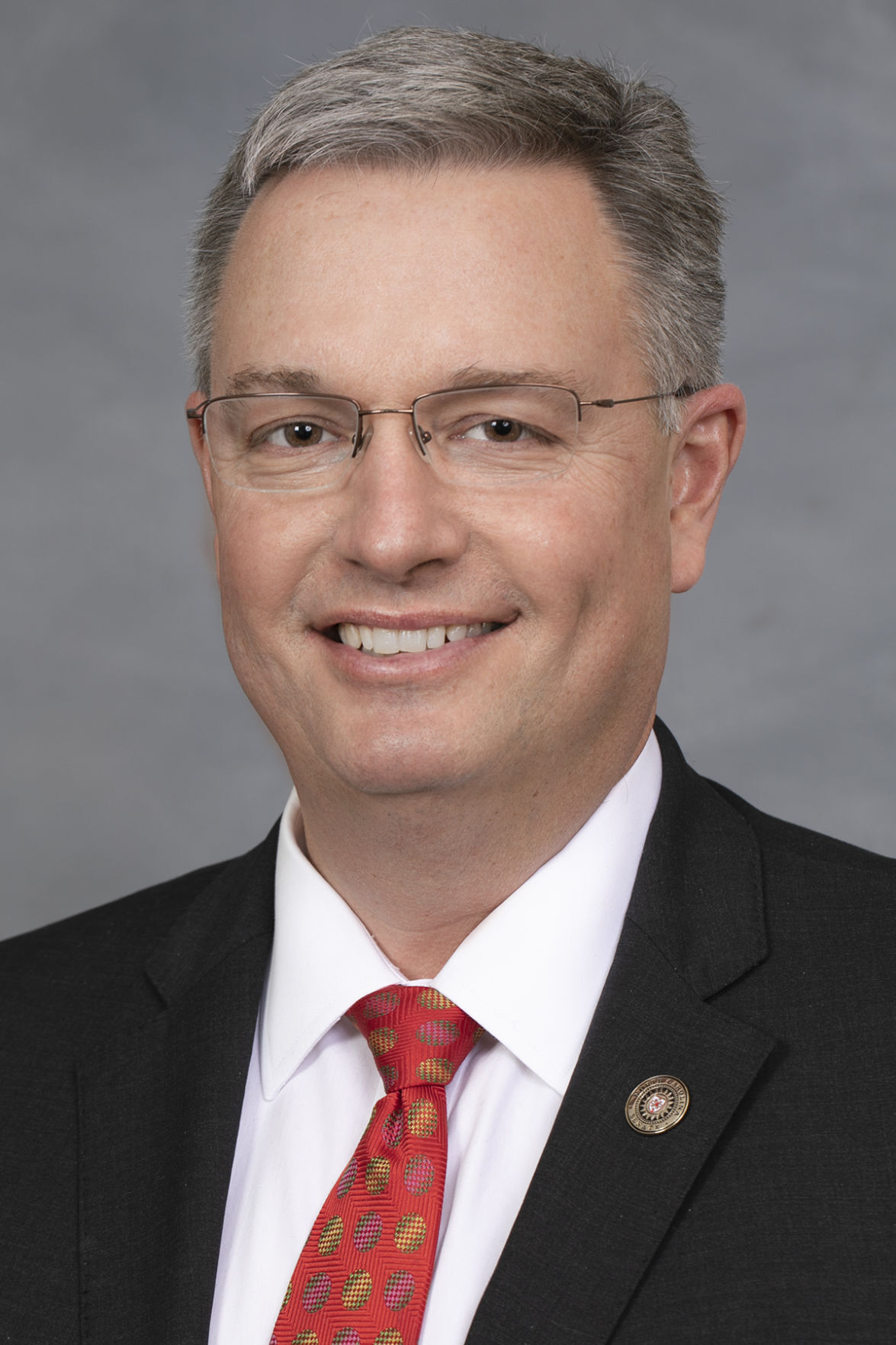 Construction of a new Rosewood Middle School will get $20 million from the state budget approved in November.

The new school is part of more than $54 million in the budget for programs and projects that will have an impact on Wayne County, House Majority Leader John Bell IV said.

“It was a priority of mine from day one, and that priority has now become reality,” Bell said in a telephone interview.

The existing Rosewood Middle School is one of the oldest school buildings in Wayne County, Bell said. Two governors have visited the school to see the substandard condition of the building, he said.

The budget also includes $2 million for the Independence Fund Inc. for the No Veteran Left Behind project to assist military veterans in crisis. The project addresses mental health issues among veterans.

Wayne County was among counties in the initial legislation that were to be part of a pilot project for the program.

“I was able to have that implemented to a statewide program,” Bell said. “That’s a big win. It helps us address the mental health issues we’re seeing with veterans.”

The No Veteran Left Behind project is “another reason we’re the most military friendly state in the country,” Bell said.

“That is huge,” Bell said of the exemption, adding that it will go a long way toward encouraging retired military personnel to remain in the area. “I’m happy we were able to get that done.”

Bell is a Republican representing District 10, which includes Greene County and portions of Wayne and Johnston counties.

Bell cited other budget items that he and Senate Majority Whip Jim Perry secured for Wayne County and eastern North Carolina, including:

• $5 million for acquisition of vulnerable property in the Stoney Creek watershed.

• $350,000 to American Legion Wayne Post 11 to repair damage from Hurricane Florence and Matthew.

• $250,000 to the Wayne Pregnancy Center for the Cry Freedom Missions to combat human trafficking.

• $100,000 to the Rosewood Fire Department for capital improvements.

• $50,000 to Vanguard Educational Institute to support the summer youth camp.

• $10,000 to the city of Goldsboro for promotion and preservation of the history of the 135th U.S. Colored Troop.

The budget also includes nearly $1 billion for disaster relief and flood mitigation for areas hard hit by hurricanes and other national disasters. Bell described the package as a “historic and unprecedented investment.”

Bell said the plan mirrors the Disaster Relief and Mitigation Act that he introduced earlier this year.

One item not specifically included in the final budget is a proposed levee for flood mitigation in Seven Springs.

“We felt like in order to do a long-range strategy for the entire state, we need a plan for before doing projects along rivers and streams,” Bell said.

• $800 million for the State Emergency Response and Disaster Relief Reserve.

• $412 million for disaster recovery from previous events and mitigation efforts to prepare the state for future flooding and other natural disasters.

• $25 million for Golden LEAF that the foundation will use to help local governments plan or pursue resilience projects.

• $32 million in grants to local governments for flood mitigation and disaster recovery projects.

The budget also provides pay raises and bonuses for teachers and state employees as well as investments in education, infrastructure and health care.

Bell described the budget as “the best budget that I’ve been a part of in 10 years.”

Perry, a Republican representing Senate District 7, which encompasses Wayne and Lenoir counties, said the budget is a strong one, “especially for the people of Wayne County and eastern North Carolina.”

“It has been a long process,” Perry said in a news release, “but Rep. Bell and myself worked hard to ensure that the final budget included these critical resources for our region.