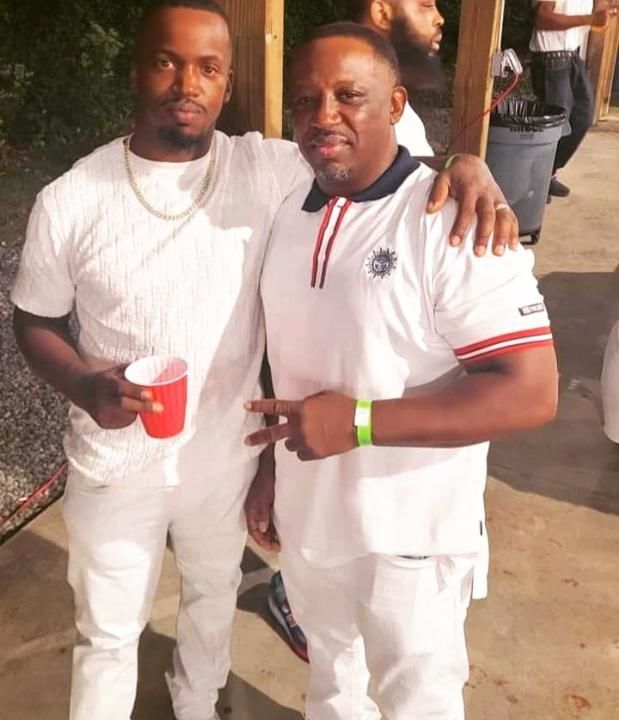 DaShaunti Waters, left, and his father, Claude Waters, take a photo together during a recent road trip in Washington, D.C. 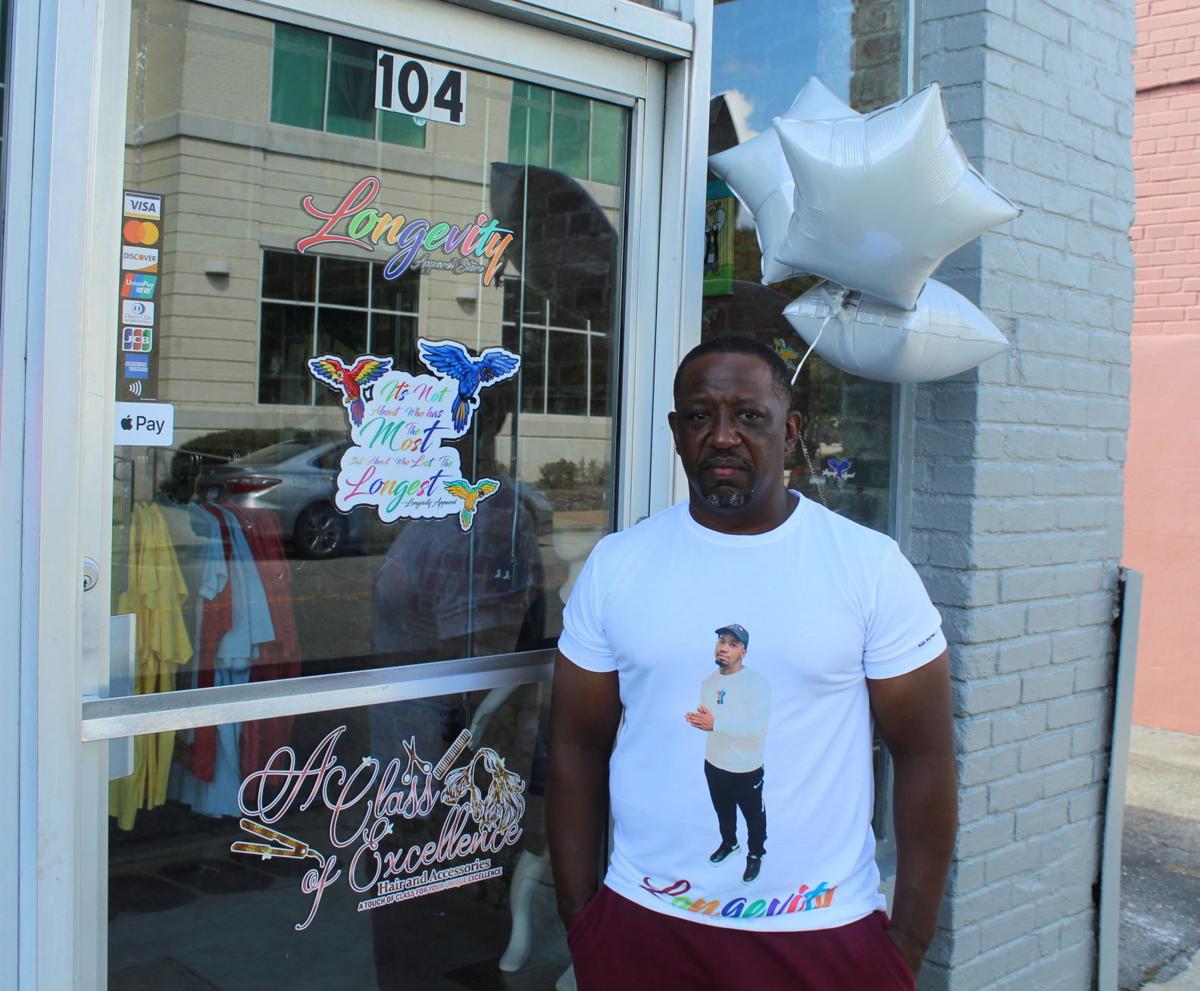 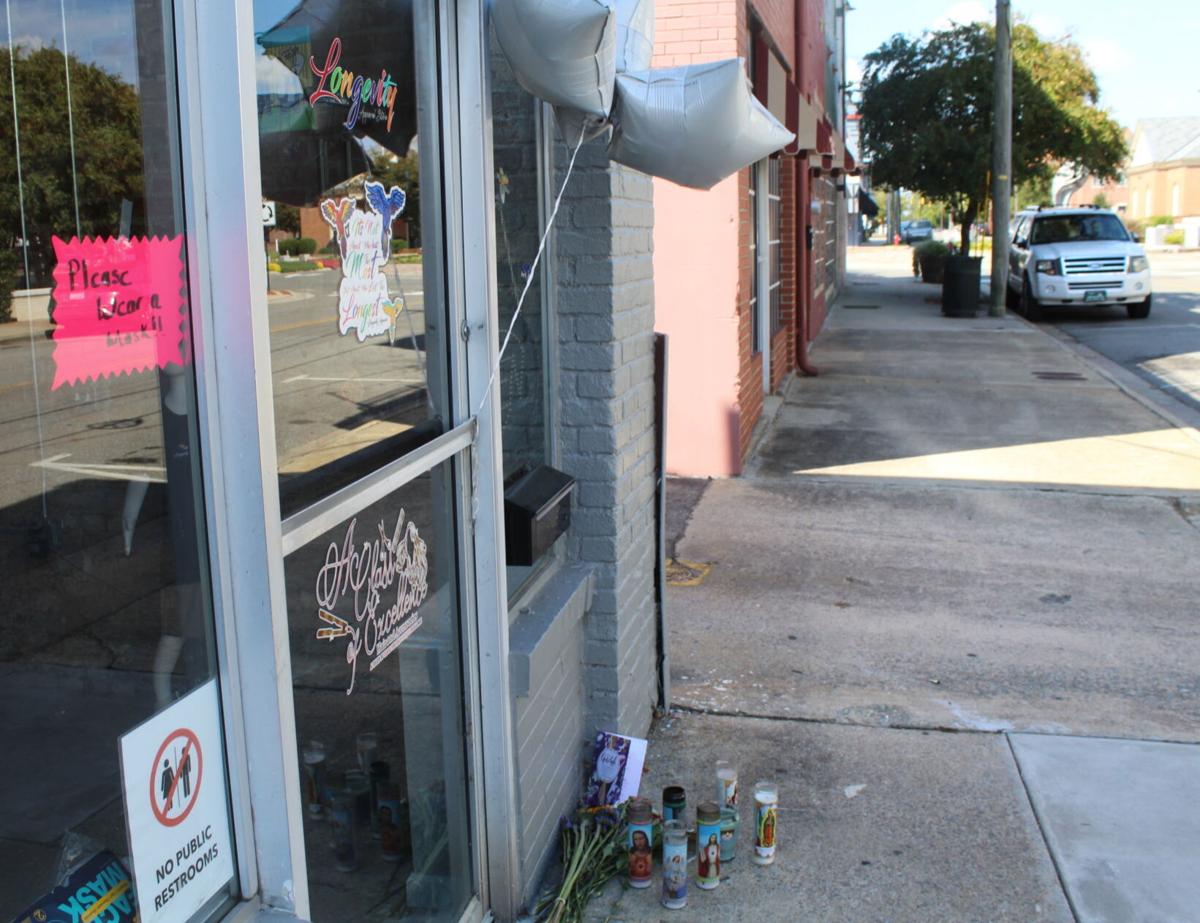 Candles, flowers and balloons are left outside of Longevity Apparel, on East Mulberry Street, in memory of DaShaunti Waters, who owned the business. Waters was fatally shot Thursday. 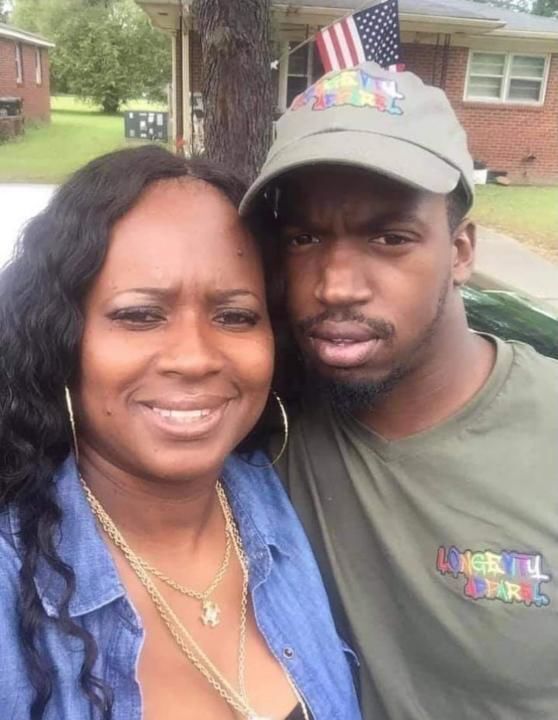 DaShaunti Waters with his mother, Regina Jones, on Mother’s Day 2020.

DaShaunti Waters, left, and his father, Claude Waters, take a photo together during a recent road trip in Washington, D.C.

Candles, flowers and balloons are left outside of Longevity Apparel, on East Mulberry Street, in memory of DaShaunti Waters, who owned the business. Waters was fatally shot Thursday.

DaShaunti Waters with his mother, Regina Jones, on Mother’s Day 2020.

DaShaunti Lavarious Waters was a young and successful Black entrepreneur with a bright future ahead of him.

In fact, friends and family would say the sky was the limit for the 28-year-old.

Waters operated his own downtown clothing business, Longevity Apparel, at 104 E. Mulberry St., and his friends and family said he was making a name for himself and the brand.

He also got married in August and two weeks ago, enjoyed a road trip with his father, Claude Waters, to Washington D.C.

But all of that joy and success came to an abrupt end after Waters was shot and killed Thursday morning.

While trying to pinpoint the location of gunshots heard in the South Leslie Street area, police discovered Waters’ body in a vehicle that crashed into a house on 700 Walnut St., which housed several apartments. No arrests have been made in the case.

“I just fell apart because you don’t ever want to hear something like that out of nowhere,” Claude Waters said Monday afternoon.

Claude Waters said his son, the second oldest son of three boys, believed in what he was doing and was doing well and making it.

“He made an idea into an ultimate vision,” Claude Waters said of his son’s clothing business.

He also was known for being soft-spoken and humble.

“A lot of people liked to say he was my twin,” he said. “A humble man, an extremely humble man with a good heart.”

When he wasn’t running his clothing business, he enjoyed going fishing with friends and family.

Claude Waters said his son would routinely take off and go fishing in Maryland with cousins and that Boston was also a popular destination.

DaShaunti Waters, like his father, and his brothers, DeVante and Dajaun, loved sports, too.

When he was at Goldsboro High School, he ran track and played football.

Out in the community, he mentored youth and helped them stay on the right path.

“He was the kind of young man that every father would be proud to have as a son,” said Mark Colebrook, founder of Operation Unite Goldsboro, who met DaShaunti Waters through teaching his brother Dajaun, at Wayne Preparatory Academy.

“It’s just heartbreaking,” Colebrook said. “(He was) just an overall great guy helping out and mentoring the young folk in the community. He was really excited about his business (was) just full of life.”

What makes his death all the more hard to face is the fact that Claude Waters has spent years of his life mentoring youth so they don’t become another statistic of gun violence.

Currently, Claude Waters is an offensive football coordinator at Southern Wayne High School and the head football coach of the Goldsboro Jets, a semi-professional football team.

He has coached youth since the late 1990s and did so because he wanted to help them stay on track to be successful.

“I spent the majority of my adult life coaching young men and women to grow up and be better citizens in the community, while sacrificing the relationship that I had with my own kids,” Claude Waters said. “I ended up assuming because of that something like this would never happen to mine.

“And for it to happen, I feel like I’ve been cheated and that’s nothing to take away from anything that I’ve done in the community because everyone has some type of role when it comes to the youth.”

He also said he feels everyone has a role to play to ensure young people don’t die in the streets.

For now, though, he’s taking things one day at a time but is asking Goldsboro police to work on getting justice for his family.

“As of now, we haven’t heard anything,” he said. “We’re waiting patiently but at the same time, we just need to know that they’re bending over backward.

“I don’t want this to just be something that gets brushed under the rug because my child doesn’t deserve that. We deserve the justice that’s due and every day that goes by, it’s going to be harder for them to figure something out. I don’t wish this on anyone. No parent should have to bury their child.”

Goldsboro police have declined to discuss the case and did not respond to interview requests Monday.

On Sunday, friends and family who knew DaShaunti Waters gathered for a balloon release at North End Park, at 300 Neil St., to celebrate Waters’ life.