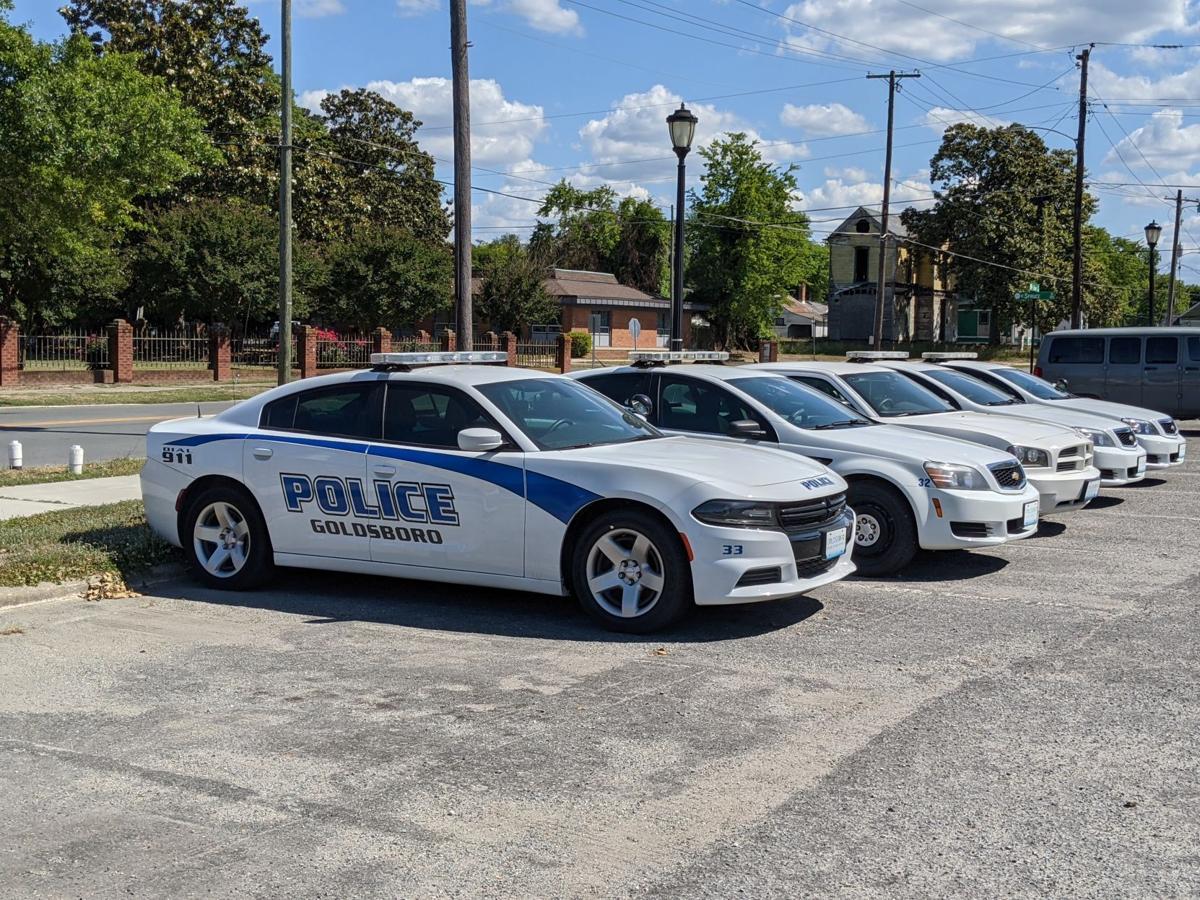 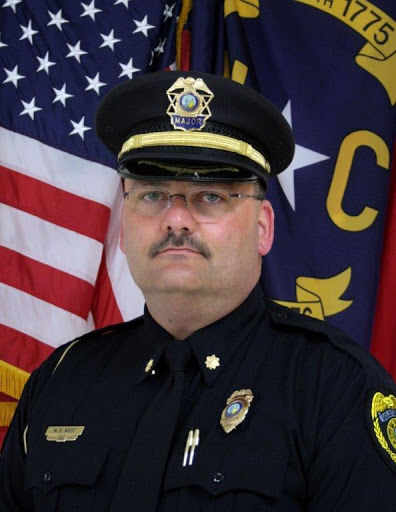 The majority of police officers with the Goldsboro Police Department will receive a 5% salary increase starting July 28 in an effort to boost pay to competitive levels.

The raises will increase the pay for 77 police officers and make the pay for longer-term officers more competitive. The pay for entry level officers will also increase.

Goldsboro Police Chief Mike West said he’s lost an average of 13 officers per year during the past four years.

The Goldsboro City Council approved the pay increases during its recent meeting that boost starting salaries for police officers to $38,505, said LaToya Henry, Goldsboro’s public information officer. Prior to the pay increase, officers have started at a salary of $36,600, West said.

GPD currently has 22 vacancies and West said he anticipates an increase to 25 in the coming months.

West said he typically loses officers with two to four years of experience.

Officers leave for a myriad of reasons, West said.

“Some of it is for pay, some of it is the political climate, some of it is, ‘I just wanted to be in another part of the state, I just want a change of scenery,’ it could be supervision, the way they’re supervised by some of these officers that are in place so it kind of runs the gamut,” West said.

Councilwoman Brandi Matthews said during the July 12 meeting she’s not against raising officer pay but questioned if there are deeper issues at the department.

Councilman Taj Polack said the police department needs to recruit locals and enact some sort of policy where officers are required to live within a certain radius of the city.

“When you don’t have stock in the city, you kinda transition somewhere else,” Polack said.

Polack, a former Goldsboro firefighter, said at the fire department, many employees leave after a few months or a few years after being recruited by other departments.

West told Polack the interest locally in law enforcement just isn’t there and that it’s a numbers game to reduce the growing number of vacancies.

“But when we’re trying to play (catch up) with our vacancies, where we’re running 15 to 20 behind, if I just look at applications of individuals that live within the city, we’re not seeing those applications,” West said.

Attrition is picking up, West said.

West said he isn’t seeking an increase in the department's personnel costs that stand at $5.1 million. The increased pay will be paid for by freezing 15 GPD positions.

With 15 frozen positions, the 5% pay increase will cost $234,920, West said in a letter to the city manager proposing the pay increases.

“I anticipate being able to recoup that through other attrition throughout the year to cover that so I’m not asking for an increase in my budget,” West said.

West originally asked for a 6.5% pay increase to be competitive with other law enforcement agencies and to meet the long-term needs of the department.

Councilman Bill Broadaway made a motion to increase officer pay 6.5% but the motion failed.

Instead, Polack made a motion to increase officer pay 5%, which passed by a unanimous vote.