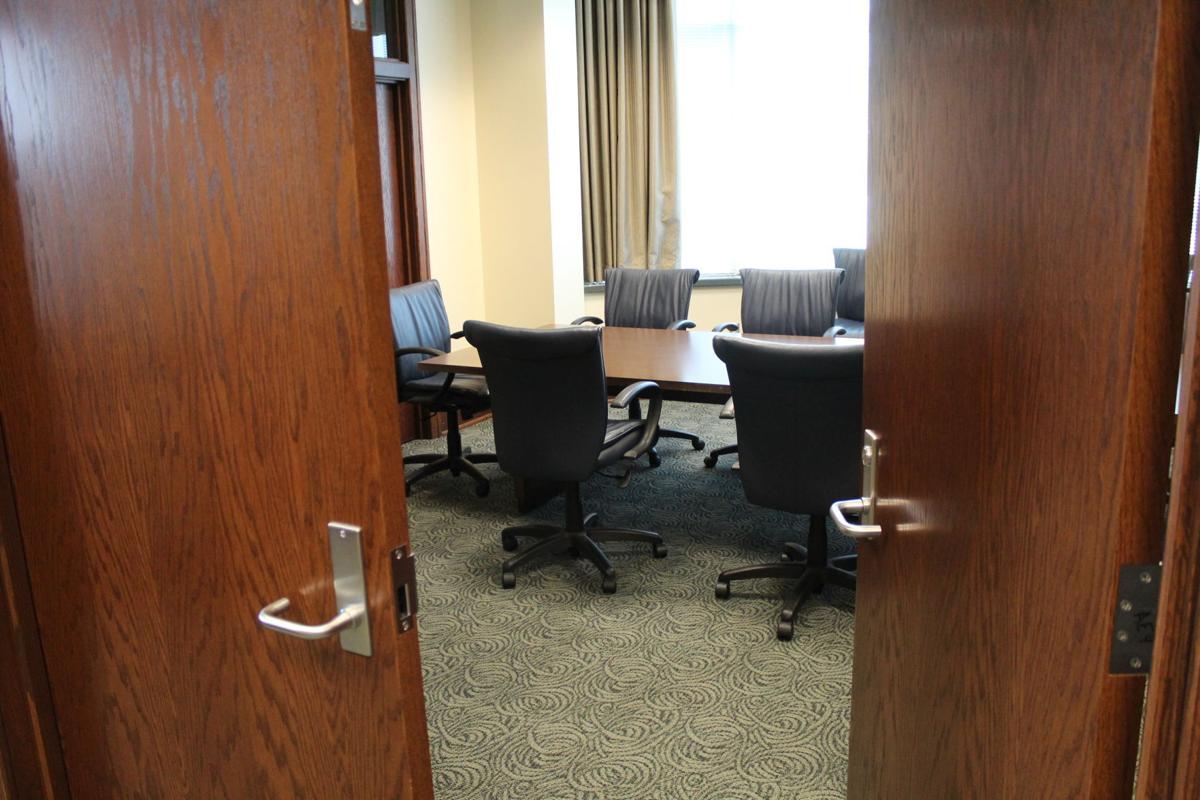 An open door leads into the mayor’s conference room at City Hall. 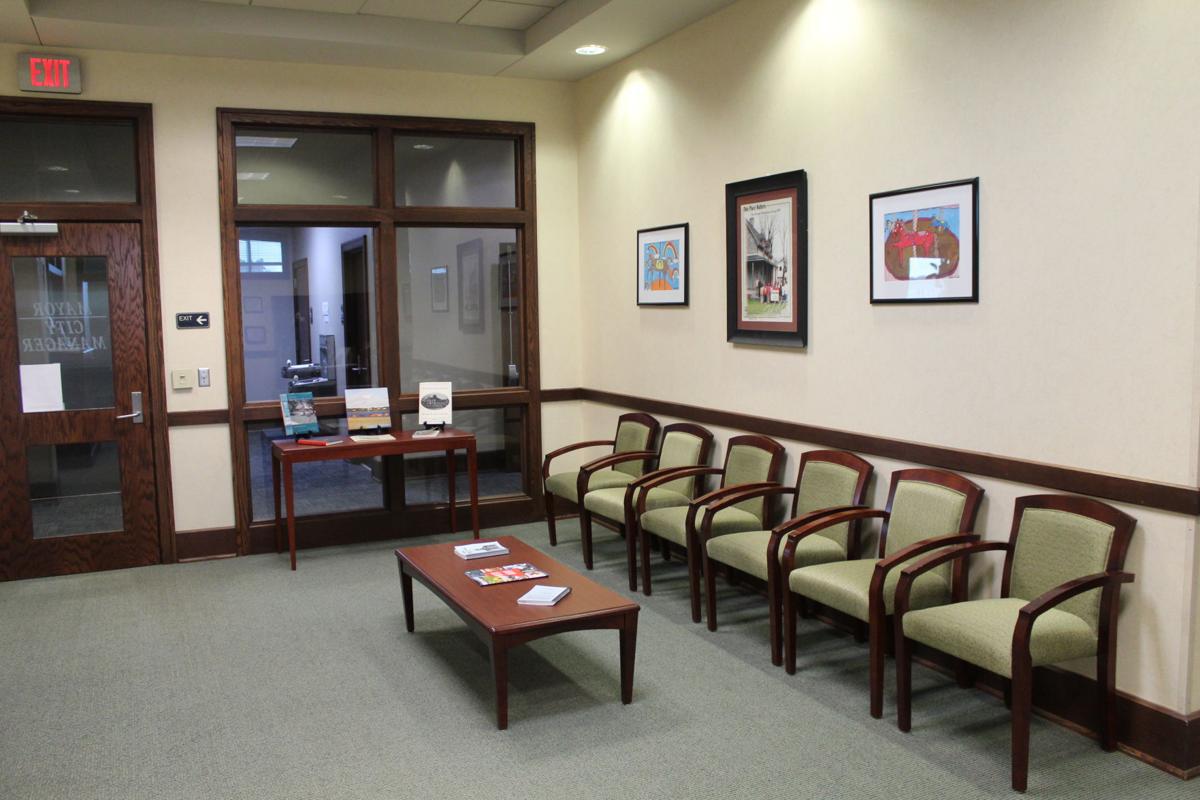 Chairs line a back wall in the reception area of the mayor and city manager’s office. 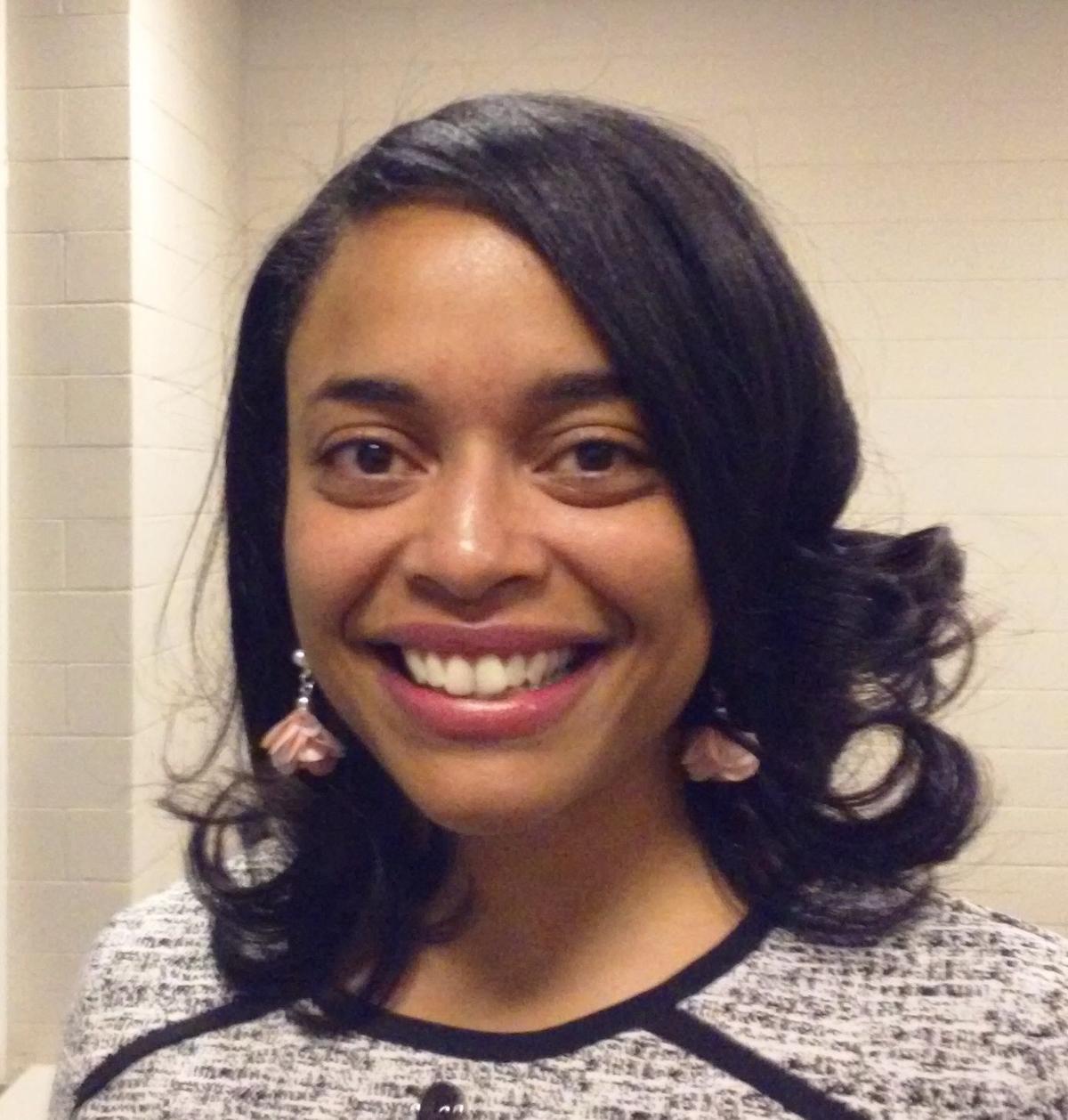 An open door leads into the mayor’s conference room at City Hall.

Chairs line a back wall in the reception area of the mayor and city manager’s office.

A Goldsboro councilwoman recently asked the city manager for access to City Hall for meetings and office space during and after regular business hours.

“I plan to share information about this on Monday and any possible questions you may (have) I am sure will be answered during that time,” Matthews wrote in a text message to a News Argus reporter. “Thank you.”

Tim Salmon, Goldsboro city manager, in an Oct. 1 email to the Goldsboro City Council, said a member of the council, who he did not name, requested access to City Hall for meetings and office space during and after normal working hours.

“Unless Council decides otherwise, I think it is appropriate to give Councilmembers a key to City Hall exterior doors and the interior doors for the Mayor/Manager’s reception area to pick up mail and use the Mayor’s Conference Room and/or Large Conference Room for City related meetings and work which should be scheduled with the clerks,” Salmon wrote in the email.

Getz said discussions are ongoing about the matter but declined to offer any specifics.

LaToya Henry, Goldsboro public information officer, Salmon and Mayor David Ham have declined to answer questions as to who has what access to City Hall.

Ham did not return phone calls seeking comment but answered questions from last week regarding whether or not Matthews requested access to his office.

“I’m unaware of anyone requesting a key to the Mayor’s office,” Ham wrote in an email reply Monday.

He said no action was planned and that all council members have access to City Hall.

Ham did not specify what level of access members of the council currently have.

“My inspection of the materials in the Mayor’s office has detected no confidential files therein,” Ham wrote in his email reply.

Councilman Gene Aycock said Friday he was not surprised that Matthews requested access to City Hall and did not understand why she wanted to hold meetings with constituents at City Hall.

“Well, I figured it was her, but I wasn’t positive,” Aycock said. “I’ve been on the council over 10 years and have never had any reason to go ... to need to get in there when it’s not unlocked for everybody else. That’s the way I feel about it. I’ve been there 10 years and haven’t had a need for it. I don’t see why there’s a need.”

Aycock said Matthews could use a church or other community organization’s building to hold meetings.

“If the council member (needs) a conference room to meet with, say a dozen citizens or something like that, she can find somewhere else to have it,” Aycock said. “Churches are usually very, very obliging when you tell them you need to meet with citizens and use their church conference room and fellowship hall.”

Aycock said that after hours, council members have access to bathrooms, a large conference room and the exterior doors of City Hall but not the Council Chambers, the mayor and city manager’s office, the mayor’s conference room or the mailroom.

Aycock also expressed concern about privacy, including if Matthews and other council members and their constituents gain access to the mailroom at City Hall after hours.

“If they were to go in there, they have access to the mailroom and somebody could go in and read mail that probably shouldn’t have been read by anybody else except who it was addressed to,” Aycock said. “There’s also filing cabinets in there and I don’t really know what they hold.”

Aycock said Matthews should not have special access to City Hall.

“I don’t know, but if I’ve had to meet anybody as a group or anybody else that I’ve wanted to talk to, there’s plenty of churches in my district that allow me to use their fellowship hall.”

Jones said that late-night meetings and having people come and go at all hours of the day and night could pose a security risk for council members, staff and other employees.

“I just don’t want anything dangerous to happen,” Jones said.

She is also worried about the possibility of someone gaining access to confidential files.

“I’m concerned about the privacy about the personnel files in the office as well,” Jones said.

Matthews has declined interview requests to discuss her plans and interest in the access.

Salmon has not said whether or not he has given Matthews or other council members additional access to City Hall and what if any access they have.

Councilman Taj Polack and Councilman Bill Broadaway were not available for comment.