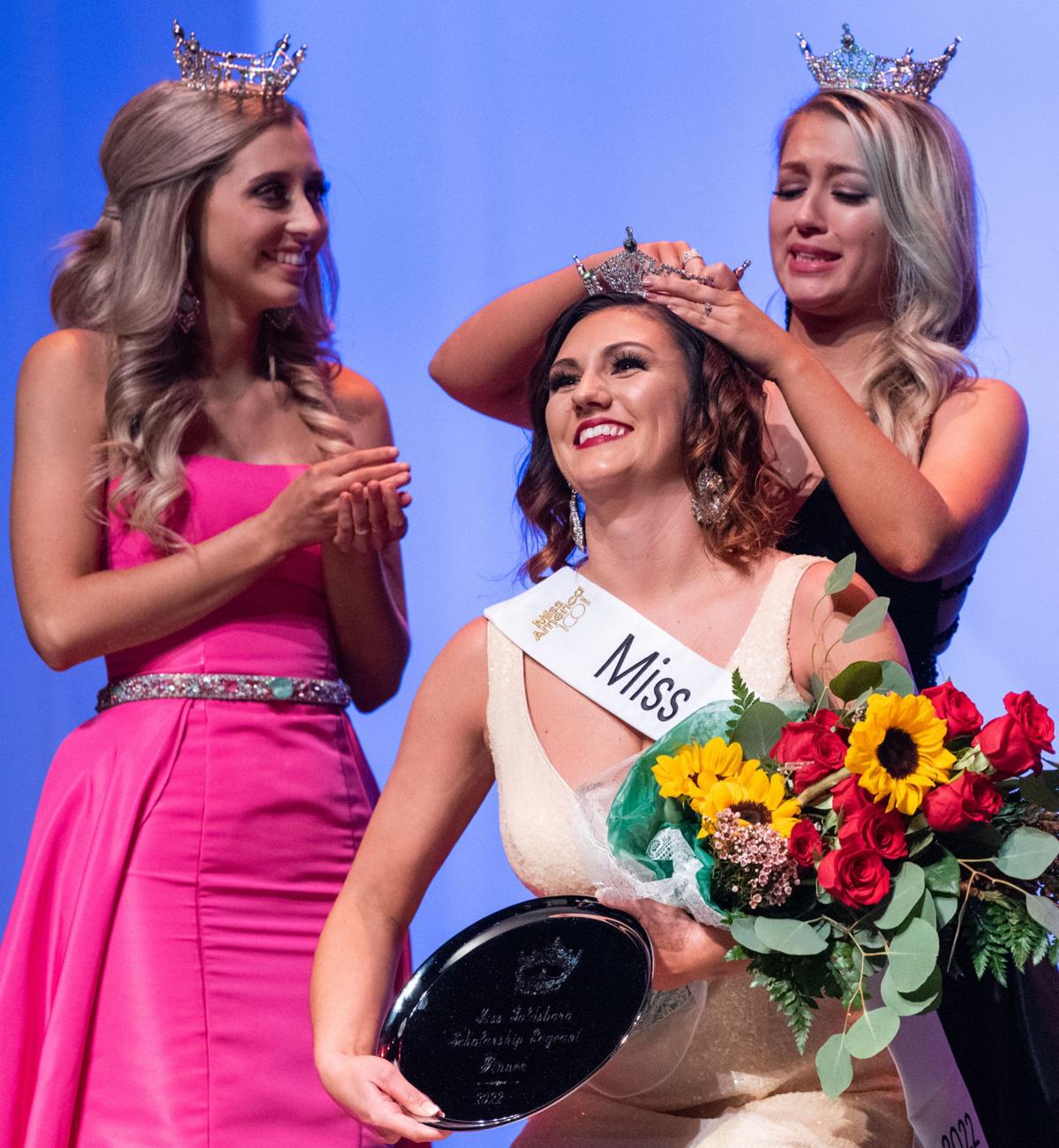 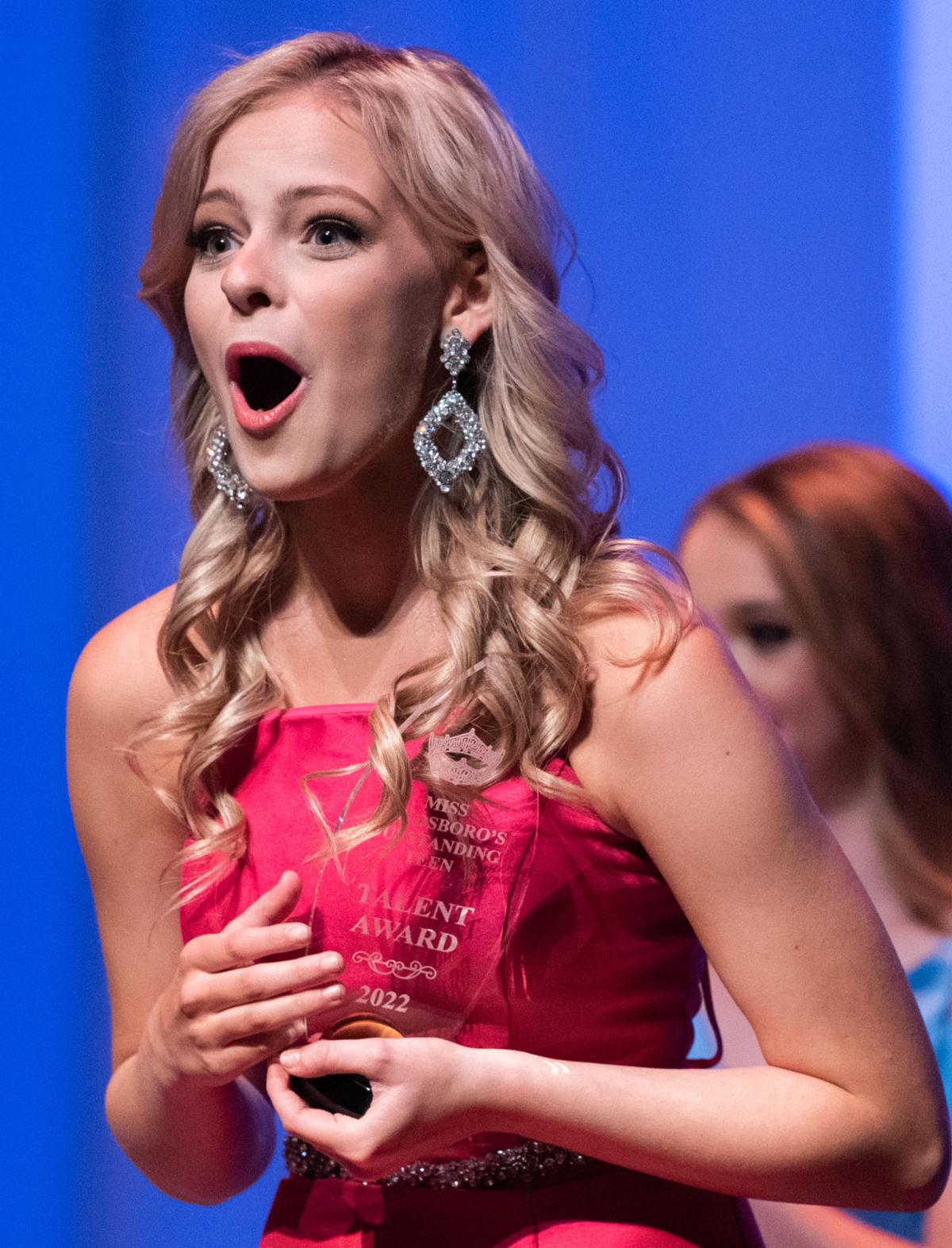 Goldsboro’s newest Miss Outstanding Teen reacts when her name is announced as pageant winner at the Paramount.

Goldsboro’s newest Miss Outstanding Teen reacts when her name is announced as pageant winner at the Paramount.

Taylor Stovall of Pikeville is ready to begin her reign after being named Miss Goldsboro 2022 Saturday during the pageant at the Paramount Theatre.

Stovall’s platform was a halt to human trafficking. She is a dance teacher at Artistic Dance Academy.

“Winning Miss Goldsboro is the experience of a lifetime,” Stovall said. “This has been a dream of mine since I can remember. I am incredibly humbled and honored to be representing this great city.

“However, with great honor comes great responsibility. I want to hit the ground running. My platform is Halt to Human Trafficking. Most people aren’t aware of the statistics, but our state is 11th in the country for the highest rate of human trafficking cases. I am hoping to educate our rising generation on the dangers around them, specifically with social media. That tends to be how most children are targeted.”

Evans said she “would like to be known as the Miss Goldsboro Outstanding Teen who helped break the stigma surrounding mental health issues in teens.”

“The Miss Goldsboro pageant is held as an opportunity for young women to compete for scholarship monies and gain valuable life experience,” she said. “The process helps to develop skills that are helpful both at school and in the workplace, such as interview skills, public speaking, interpersonal communication and social interaction. There’s also the opportunity to earn significant scholarship funds for college and graduate school.

“The pageant teaches these young ladies to set goals, be motivated and positive, and improve in every stage of competition.”

Howell said the pageant process includes many hours of individual talent practice and preparation for interview questions, as well as many weekends of rehearsals.

She said Miss Goldsboro’s duties are to represent Goldsboro at the Miss North Carolina pageant and also serve the Goldsboro community throughout the year she holds the title. That includes the Raleigh Christmas parade, Downtown Lights Up and Mount Olive, Fremont, Goldsboro and Pikeville Christmas parades.

Howell said that including the newly crowned Miss Goldsboro, there have been 69 Miss Goldsboro titleholders since the pageant began in 1932.