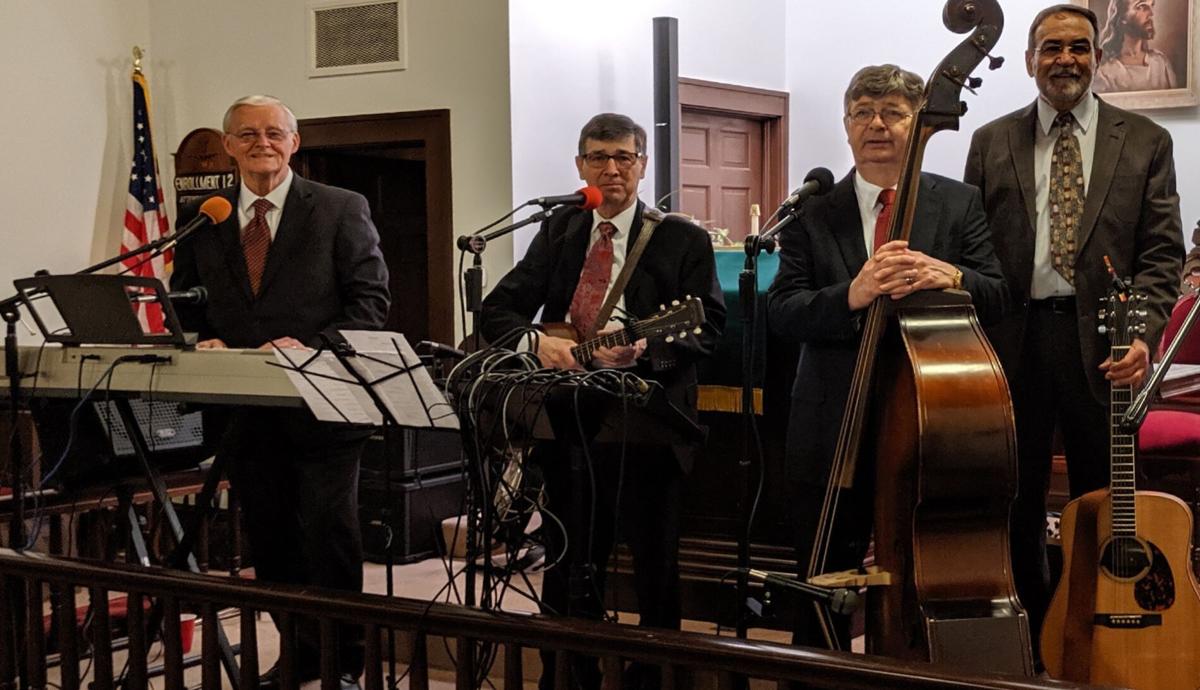 Wilson-based Shannon Baker and Sometime Soon kicks off the entertainment at Pickles, Pigs and Swigs Nov. 20. 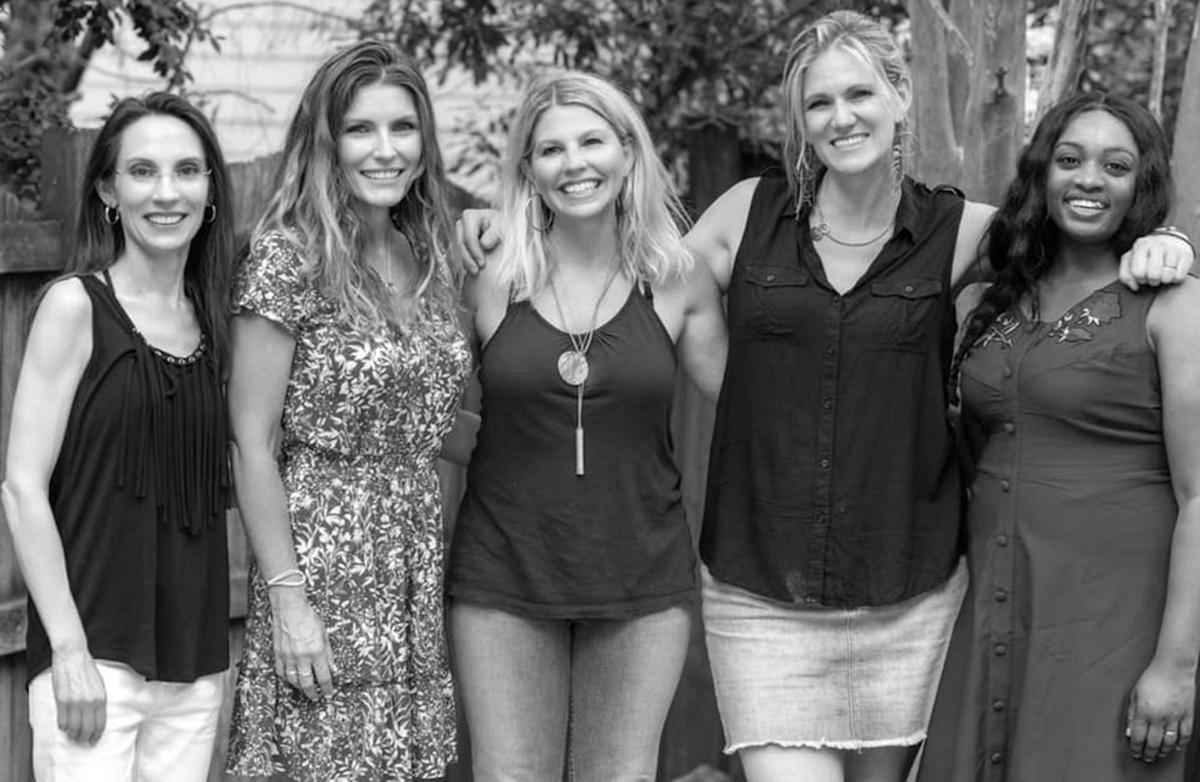 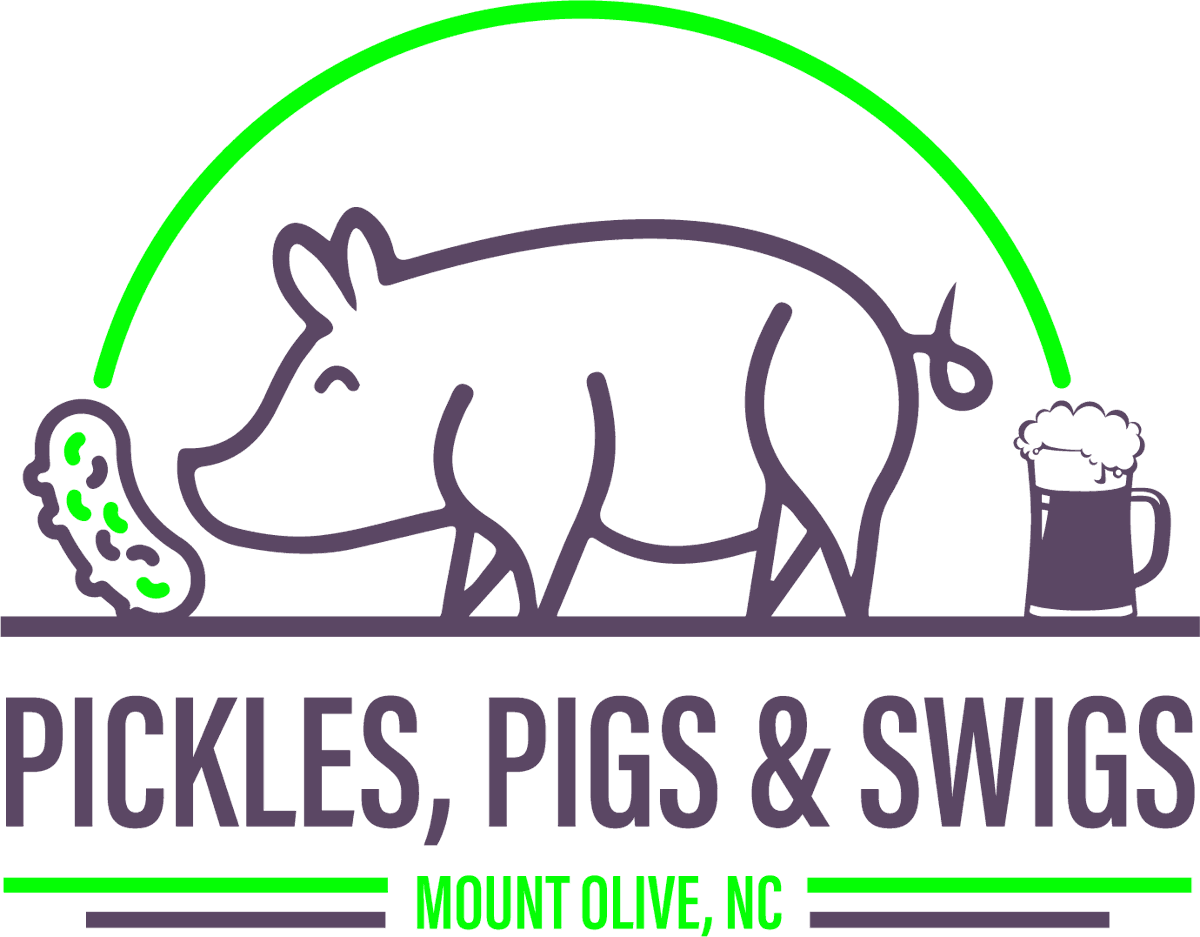 Wilson-based Shannon Baker and Sometime Soon kicks off the entertainment at Pickles, Pigs and Swigs Nov. 20.

Mount Olive will hold its first ever Pickles, Pigs and Swigs festival Nov. 20 from 11 a.m. to 6 p.m. in the Southern Bank parking lot at the corner of Center and Main streets.

“The pickles part of the festival will be employees of Mt. Olive Pickle Co. giving away free pickle samples,” said Lynn Williams, public relations manager for the company and a festival committee member.

“We’ll have an area set up where people can come by and try some of our pickles. No jars of pickles will be sold. We don’t want people walking downtown with a lot of glass jars.”

The pigs part of the festival will be a whole-hog barbecue competition, a North Carolina Pork Council-sanctioned event, with 20 teams entered.

“We have a great lineup of teams cooking in the competition, including several former state champions,” said Julie Beck, president of the Mount Olive Area Chamber of Commerce and event chairman. “This event will really feature some of the best Eastern North Carolina barbecue around.”

Cooks can start setting up at 3 p.m. Nov. 19 in the town hall parking lot, Williams said. Spectators are welcome to stop by and watch the cooking competition, which will start at 8 p.m. that night and continue throughout the night. Winners will be announced at 11 a.m. Saturday.

Judges for the barbecue contest will be North Carolina Pork Council-sanctioned.

According to pork council rules, Williams said, the pork is not seasoned by the cooks.

“Once the competition is over, we’ll collect all the pork that they’ve cooked, and we add the seasoning to it,” Williams said.

Then barbecue plates of fresh-cooked pork, coleslaw, potatoes and hush puppies will be sold at $10 per plate. Plates will be available at the festival and also at a drive-thru at the Mount Olive Historic Depot.

Advance tickets for the barbecue are available at Mount Olive Town Hall, the Mount Olive Chamber office at 123 N. Center St., R&R Brewing and Mt. Olive Pickle Co. gift shop. Tickets may also be purchased the day of the event.

The swigs part of the festival will be local R&R Brewing Co. and a couple of other local breweries selling craft beers downtown that Saturday.

“They will be selling beer downtown,” Williams said. “We’ll have that area set up by the stage so people can sit out and enjoy it. Local brews will be for sale throughout the day. You will have to have an ID to buy it.”

The festival will also feature live bluegrass music by Wilson-based Shannon Baker and Sometime Soon at 11 a.m., followed by local group The Harmony Boys from 1:30 to 3:30 p.m. and ending with Riggsbee Road, an all-female country and bluegrass Raleigh band led by Mount Olive native Shelley Kelly from 4 to 6 p.m.

There is no admission fee for the festival.

The festival came about when a group of Mount Olive residents got together and started brainstorming what they could do to show others the things they love about their town and the things that represent eastern North Carolina.

“And it just made sense — a Pickles, Pigs and Swigs Festival,” Williams said.

The Mount Olive Chamber of Commerce is officially coordinating the festival, but it’s a joint effort between the chamber, the town of Mount Olive and the Mount Olive Downtown Community Development Committee.

And not only will it be fun, Williams said, it is for a good cause, too. Proceeds will be used to help fund a master plan for downtown.

“A collective group of people in Mount Olive has always wanted to do a fall event because the weather’s really nice and it’s a good time and it gives a good balance to the festival,” Williams said.

“And we wanted to do something to benefit the Mount Olive Community Development Corp. because we hoped at some point, sooner or later, to put together a master plan for downtown and ways that we can improve it.

“This is one way. It creates an event for Mount Olive. It draws people to downtown, then the proceeds would help advance community development.”

The hope is that the Pickles, Pigs and Swigs Festival will become an annual event in Mount Olive.