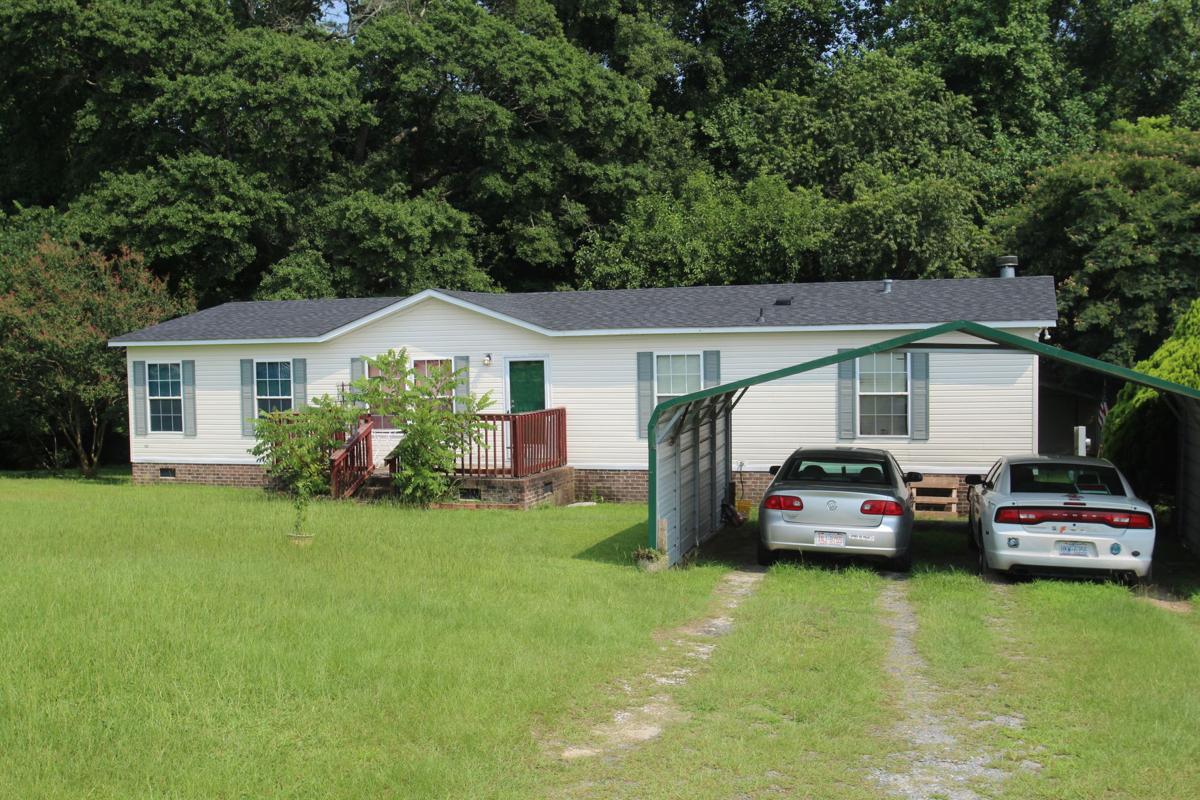 Cars are parked outside of the home at 106 Barrier Place, in Pikeville, where a husband allegedly shot and killed his wife Tuesday. 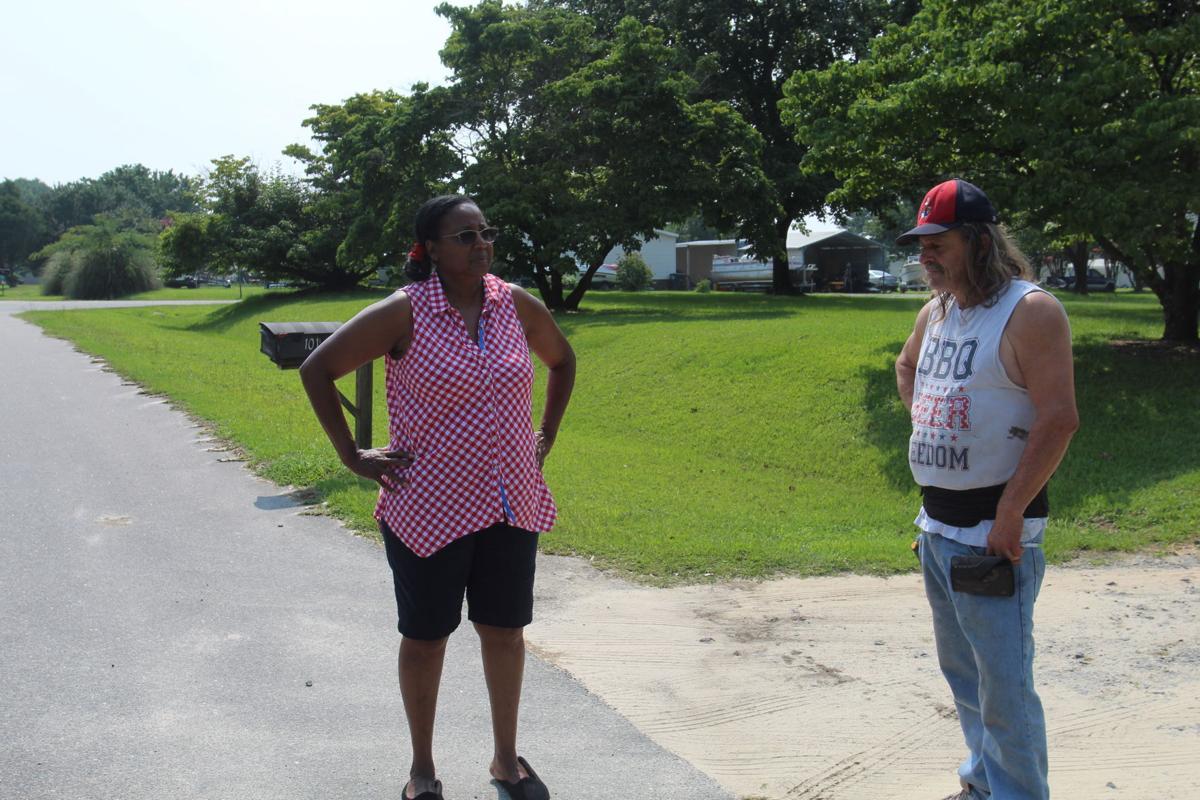 Marva Ruffin, left, and Charles Crider talk Wednesday after a fatal shooting that happened a few doors down from them on Barrier Place in Pikeville Tuesday night. 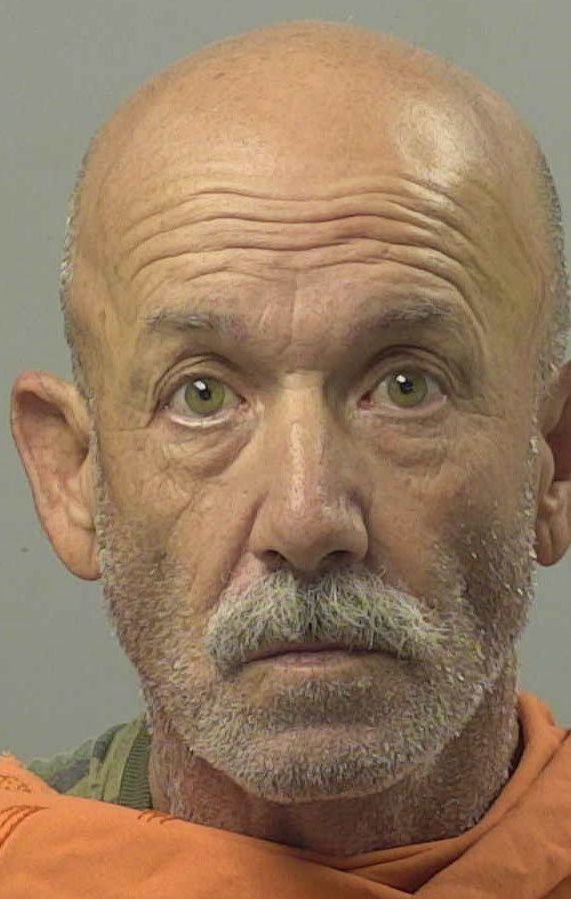 Cars are parked outside of the home at 106 Barrier Place, in Pikeville, where a husband allegedly shot and killed his wife Tuesday.

Marva Ruffin, left, and Charles Crider talk Wednesday after a fatal shooting that happened a few doors down from them on Barrier Place in Pikeville Tuesday night.

A man is charged with murder after he allegedly shot and killed his wife Tuesday night at their home on Barrier Place in Pikeville.

The shooting took place at 106 Barrier Place shortly before 9:41 p.m., according to a Wayne County Sheriff’s Office incident report.

The husband, identified as Terry Russell Parker, 61, of the home, is charged with a single count of murder in the shooting death of his wife, Margaret Parker, 65.

Rhodes said when she saw blue lights and police cruisers show up, she knew something bad had happened.

Days prior to the shooting, Rhodes said Terry Parker was acting normal and as far as she knows, the Parkers never had arguments or domestic disputes.

“From what I could tell he would just kind of walk his yard,” Rhodes said. “He was always a little bit different, but we didn’t think anything of it. A few days ago, he asked if he could borrow our lawn mower.”

“We definitely felt like there were two guns used because of the way they sounded because my fiance is familiar with guns. It was a bigger gun the second time, but there was two to four shots (from) each one. There was absolutely more than one shot, most definitely.”

Maj. Richard Lewis, public information officer for the Wayne County Sheriff’s Office, said he speculates that a handgun was used. Lewis did not say how many shots were fired.

“I can’t release that information at this time until the investigation is complete,” Lewis said.

“All I can say is that the crime scene was processed and evidence was collected,” Lewis said.

Lewis said Terry Parker remained on scene and identified himself as the person who called 911. Gillie said the caller told dispatchers a woman had been shot at the home.

On Wednesday, Gillie, who provided an incident report, said he was working on releasing the 911 recording.

Lewis said that Margaret Parker was pronounced dead at the scene.

Marva Ruffin and Charles Crider, whose homes are a few houses down from the Parkers, are still processing the aftermath of the killing.

“My husband died six years ago right here in the yard,” Ruffin said. “And he had a massive heart attack. And she came over and she stayed with me until my family got here. She was a sweet person. She came to the funeral. She kept a check on me for the longest time.”

“Last year I had hip replacement and he would help my son and my brother in-law keep my grass cut,” Ruffin said.

“She was the greatest woman in the world,” Crider said.