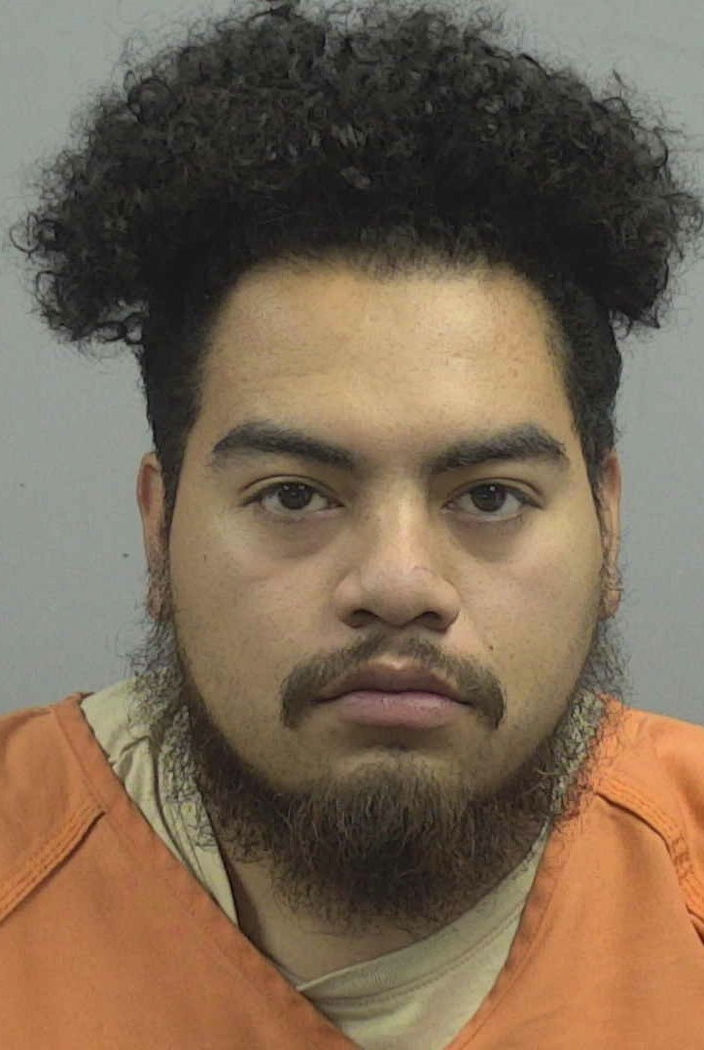 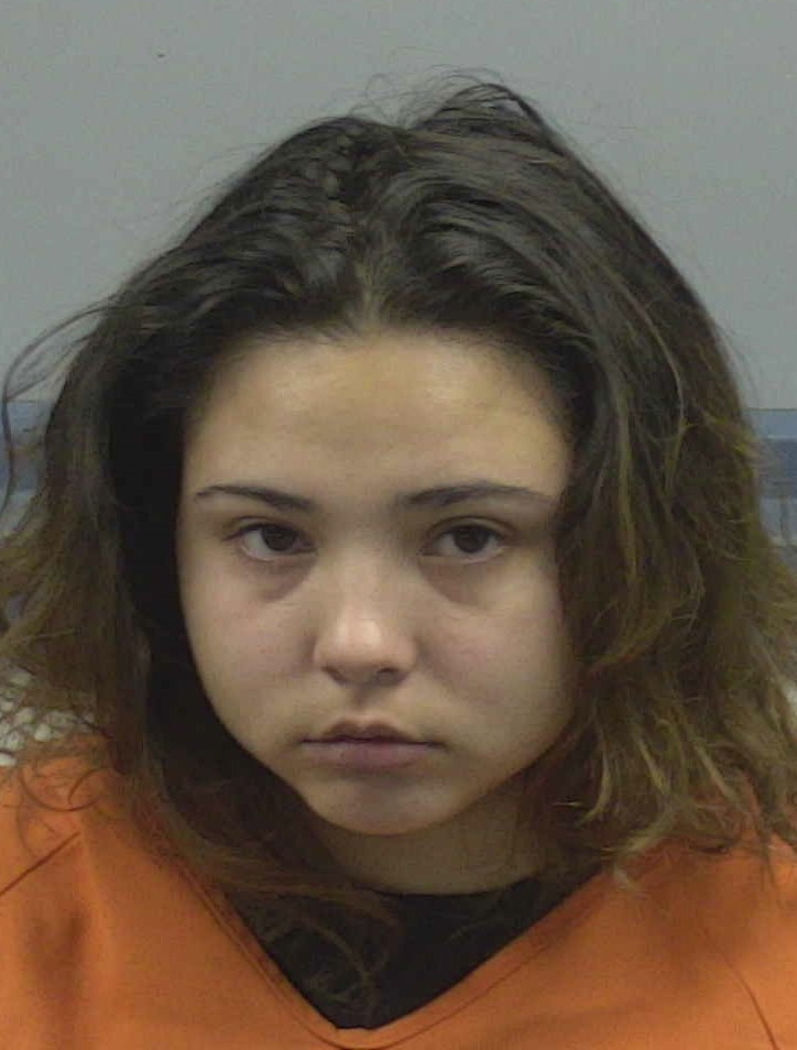 A woman from Seven Springs who was charged with two counts of felony conspiracy in connection with a shooting at the Waffle House was arrested Friday.

Liliana Robinson Selvan, 19, of Seven Springs, was arrested after she turned herself in to authorities at the Goldsboro Police Department with her attorney present, said LaToya Henry, Goldsboro public information officer.

Selvan reportedly provided “substantial assistance” during a shooting that took place at the Waffle House, at 502 N. Berkeley Blvd., on Nov. 10 at about 4 a.m. in which Carlos Marquez, 20, of Seven Springs, was shot in the right arm, Henry said.

Marquez was taken to Wayne UNC Health Care and later flown to Vidant Medical Care for treatment before being released, Henry said.

Warrants were issued for the arrest of Franklin Jose Urbina-Quiroz, 20, of Dudley. On Thursday at about 9:30 p.m., Wayne County Sheriff’s Office deputies and SWAT team members arrested Urbina-Quiroz in the 100 block of Southern Drive in Dudley.

Urbina-Quiroz was charged with two counts of attempted murder in connection with the shooting of Marquez and for shooting at but not hitting Ian Garcia, 20, of Snow Hill.

Urbina-Quiroz was booked in the Wayne County jail under a $1 million secured bond, Henry said.

Selvan was placed in the Wayne County jail under a $25,000 secured bond. Her first court appearance was Monday in District Court.