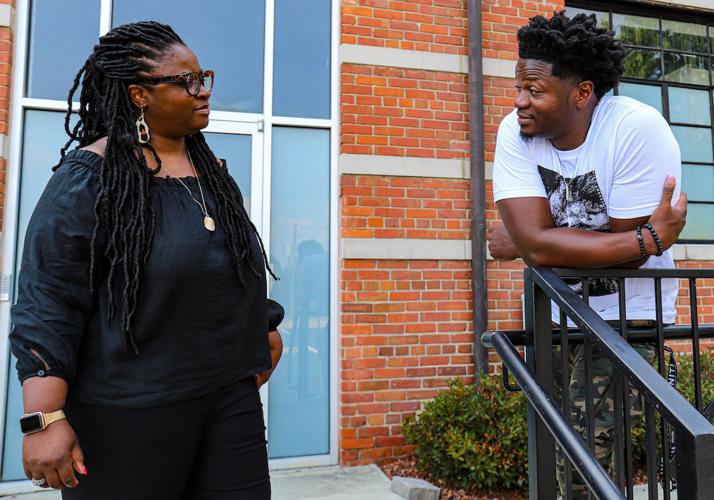 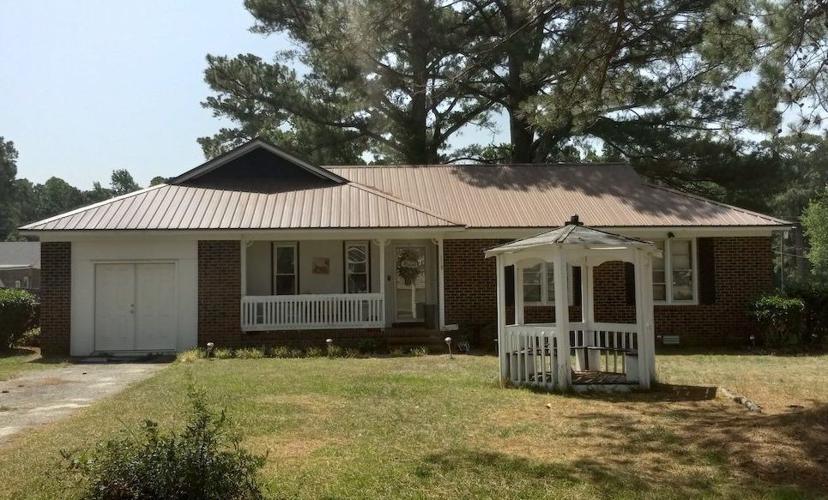 Brenita Stevenson’s home at 118 Randall Lane was hit by gunfire Saturday in what is now the 18th shooting reported by Goldsboro police in 2022.

Brenita Stevenson’s home at 118 Randall Lane was hit by gunfire Saturday in what is now the 18th shooting reported by Goldsboro police in 2022.

No one was injured Saturday when someone shot into a house on Randall Lane, and now Goldsboro police are looking for the person responsible for the shooting.

According to a police report, Brenita Shonna Stevenson of the home told police she heard gunfire in front of her house and saw holes in the drywall in many of her home’s rooms.

Stevenson and her brother, Terry Jones, who is the pastor of City Church of Goldsboro, talked Monday about the shooting and the recent rise in crime in the city.

“I don’t think it was a drive-by shooting,” Stevenson said. “I saw a group of guys in the street. One of the guys went running one way. Three other guys in black went running in the other direction.

“I can’t say it was gang-related, but I feel like it was tied to some kind of rivalry.”

Stevenson said she found one of the bullets fired in the hallway in her home after it went through a playroom and den in her house. She said the neighborhood where she lives is normally quiet and that children typically play outside.

She said the shooting has shaken her sense of safety.

“Absolutely it has,” she said. “I have three children. They are 10, 8, and 6. They are at that age where they want to be outside, but I don’t feel now that they can be free to be children.”

Saturday’s shooting was the second reported last week. Another shooting was reported Wednesday at a home at 106 Hines Drive. No one was injured in that shooting, either. The house where that shooting happened is located half a mile from the site of the shooting that happened Saturday.

Jones said he was saddened by all of the gun-related crimes that have happened throughout the year in Goldsboro, not just the one at his sister’s home.

“I’m a former teacher myself, and there is a good chance one of the people involved in any of these crimes could have been one of my students,” Jones said. “It could have been one of them who loved me. There is no fear among these people doing this. There is no more honor, no more respect. There used to be a code. There used to be values and respect.

“What I mean is that there is no consideration of human life. What I want to know is what makes them so angry to want to pull the trigger because in most cases, it’s the innocent bystander who gets hurt. There is real concern.”

Stevenson and Jones encouraged anyone who saw anything in Saturday’s shooting and any of the shootings that have happened this year to say something and contact police so the cases can be solved.

“All we can do is come together,” Jones said.

Anyone with information about the shootings is asked to call Crime Stoppers at 919-735-2255.