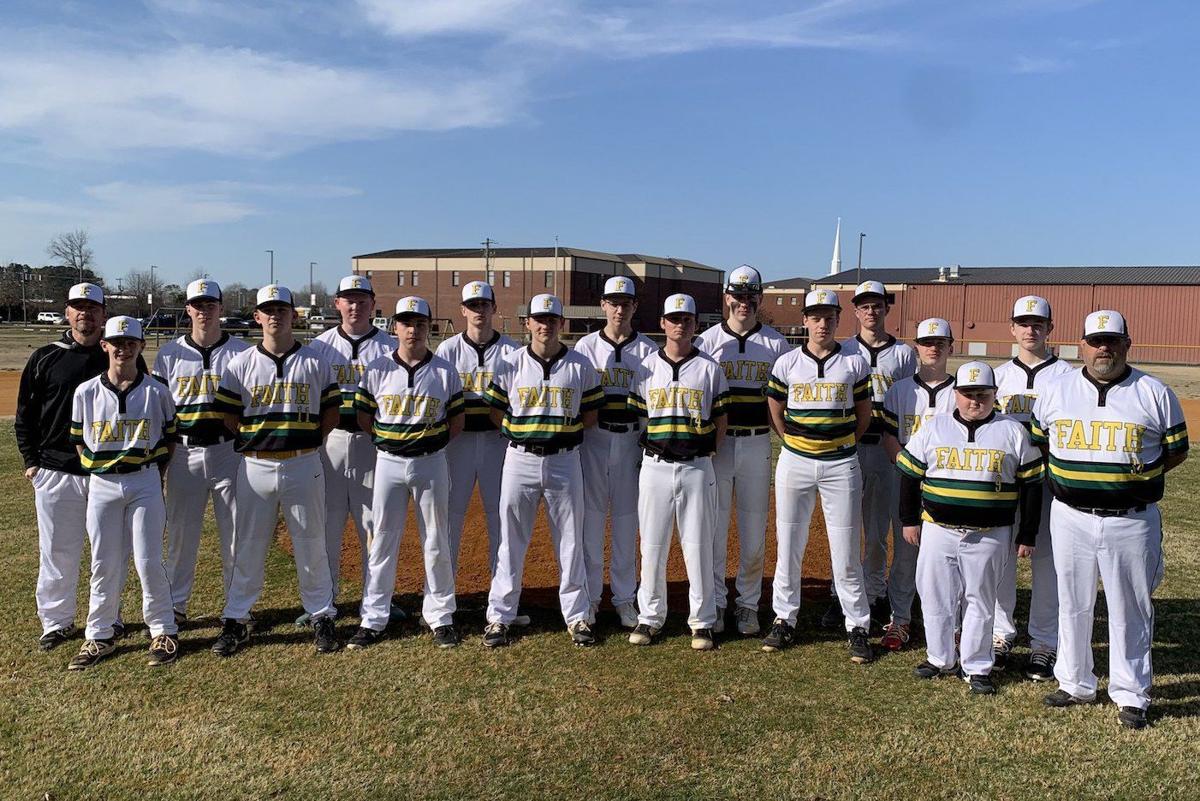 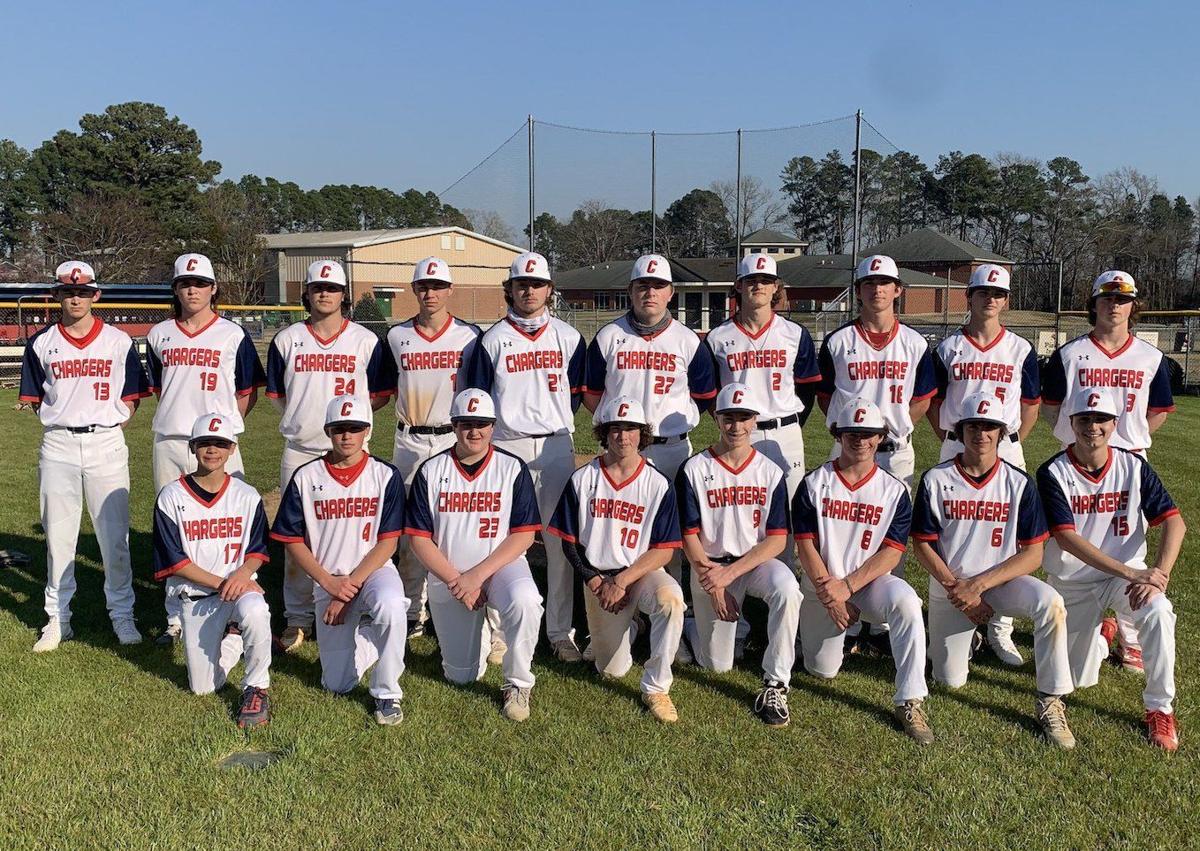 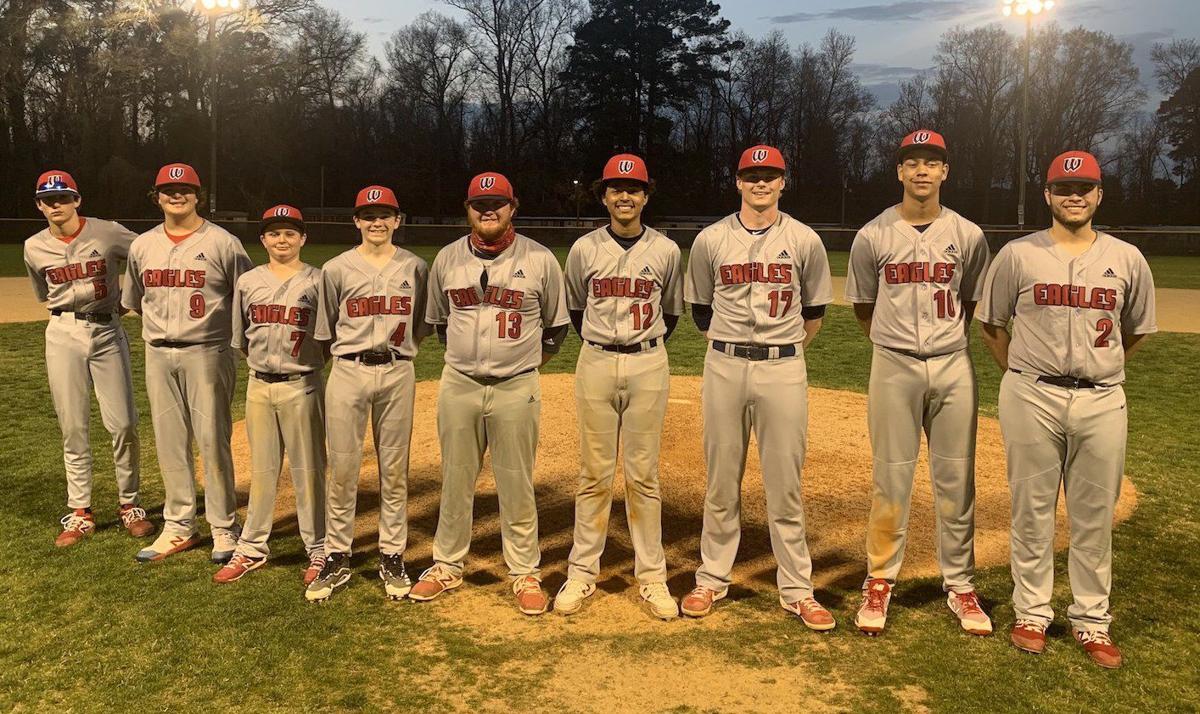 Three area baseball teams have started their season with high hopes for a better year after the pandemic sent players home with an uncompleted 2020 season.

This season, the Chargers got off to a strong start, after winning the first three games and outscoring opponents with 43 runs to four.

The Chargers lost their fourth game Friday against Charlotte Christian, with the Knights walking off the field with a 8-0 score.

So far, the Friday loss is the only game keeping the team from being undefeated, with the Chargers standing at 5-1 overall this season.

The Chargers hit the field hard Monday and won 9-1 against Wilson Christian Academy. The team followed with another win Tuesday by outlasting Rocky Mount’s Faith Christian Patriots in an 11-1 score.

There are 11 more games for the Chargers through the end of April.

Adam Pate, Chargers head coach, said he has high expectations for his team this season.

“Obviously, we want to win as many games as we can,” Pate said. “We knew what the expectations were coming into the fall (and) that was to be a talented team and win a lot of games. So (we’re) off to a good start, and that makes it really nice.

Pate said he is happy with the depth of the team.

“We are very deep with talent,” Pate said. “That is one thing that a coach is always fortunate to have. We’ve got a really good pitching staff that I think is going to be a big point that carries us.

“Garrett Moffett obviously on the mound is one of our leaders and you also have guys like Tanner Willman and Rowan Watt. Rowan and Tanner, both of them play infield and they pitch. So they’re big key players offensively and on the mound as well. Then we have a long list of younger guys that are carrying big roles and have already had a big impact on our season so far.”

Faith Christian Academy’s Conquerors have also started off strong this season with an overall 3-1 record, outscoring their opponents with 31 runs to 15.

The Conquerors lost their fourth game Tuesday to Wilson Christian Academy by 0-6.

Steven Reese, Conquerors head coach, said he believes his team can keep playing at the high level they have so far this season.

“We hope to continue like we are going,” Reese said. “The guys are young, and we have a few seniors. The seniors are giving us some good leadership, and the young boys are playing hard, so it’s working out better than we expected.”

Reese also said he felt bad for two of the seniors that missed their season due to the pandemic, but said it inspires his players this season.

“I think the big thing was that the boys have a lot of heart for the seniors that didn’t play last year,” Reese said. “Daniel Thompson and Jackson Freeman were two of the (best) leaders that we’ve ever had at Faith baseball. They loved the game more than anybody, and I think everybody felt for them. So I think that’s helped them play harder and want it more.”

The baseball season for the Wayne Christian Eagles started March 12, with the team’s game against the John Paul II Catholic Saints ending with the Saints winning 26-7.

The Eagles are scheduled to play a total of 13 games this season, including a double-header against the Wayne Country Day Chargers, on April 1, and will face the Conquerors on April 22.