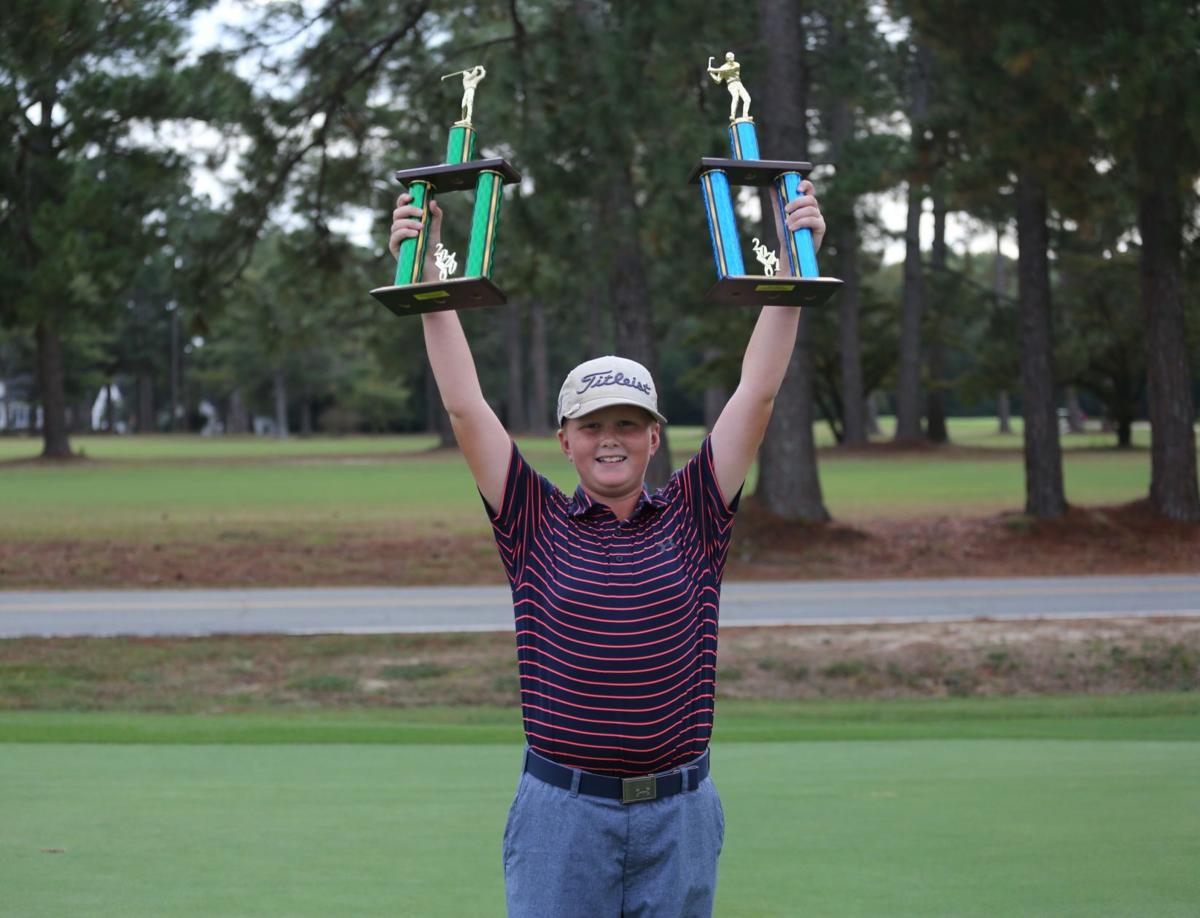 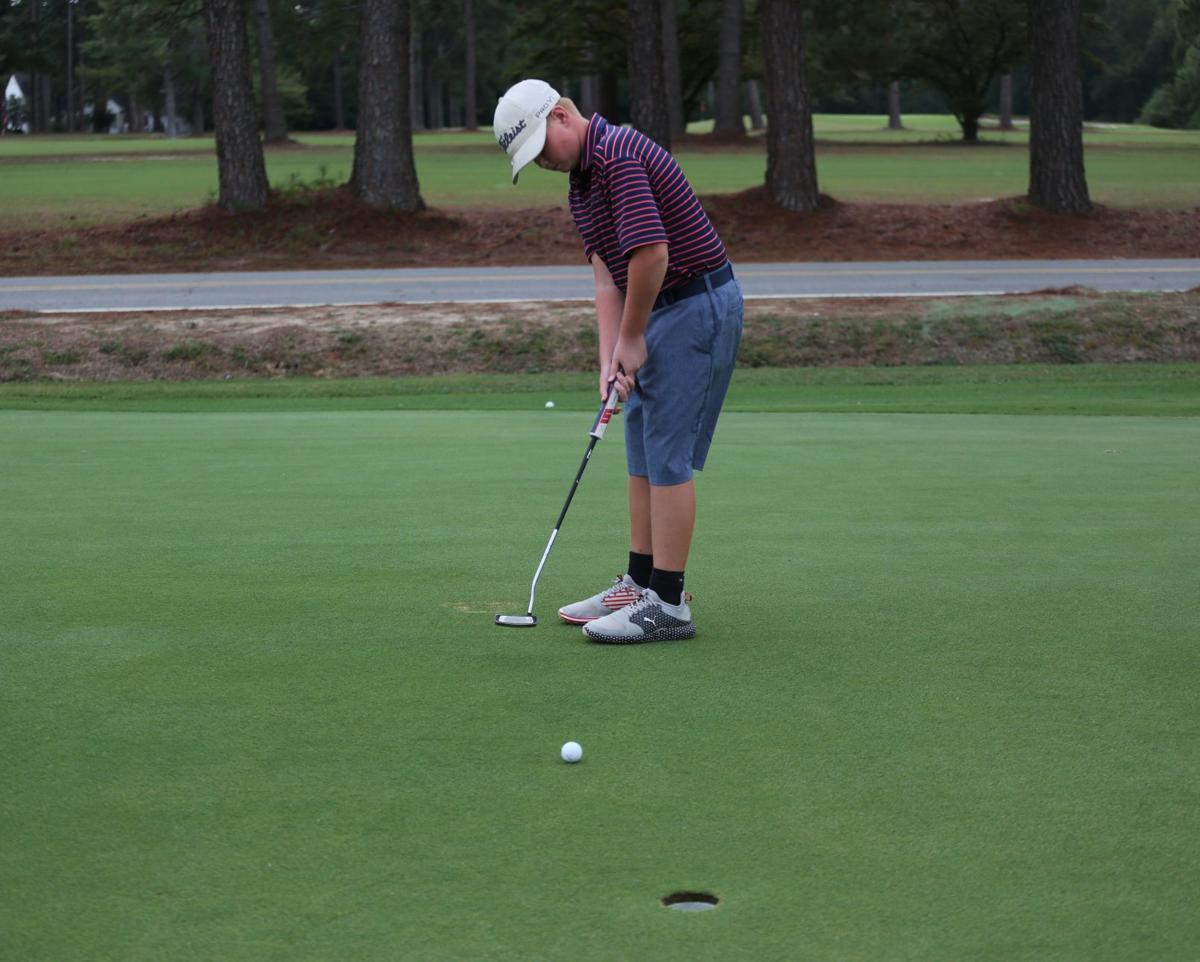 This was 10-year-old West’s second victory in a row at the championships, as last season West also finished first in the 8-9-year-old division.

On the 18-hole course, West shot par with a score of 72 at this year’s TYGA Championship. Last year at just 9 years old, West finished with an even better score of 70, which is two under par.

West said it felt amazing to win the championship for a second year in a row.

“It felt really good,” West said. “I was fortunate to hit the ball well, and I putted pretty good, too. I was very happy with my performance.”

West said he had been practicing all year to become a champion again.

“I was trying to make sure I was prepared to go into this tournament,” he said.

West’s mother, Michelle West, said her son only began playing golf less than a year before he entered the 9-year-old TYGA Championship, which he won. She also said that she could tell that he was talented from the very beginning.

“(Lee) started playing when he was 8,” she said. “We had nothing to do on a Sunday afternoon, and we took him to the range. It was on from there.

“I knew he was blessed that day with the ability to play golf.”

She also said that his love for the game of golf is what has contributed to his success so far, and the reason why he continues to work on getting better.

“His passion and love for this game drives him,” she said. “He has been fortunate enough to have success so far (because of that).”

West has already begun preparations for next year’s tournament, and he is currently working with professional swing coach Parker King to improve his score.