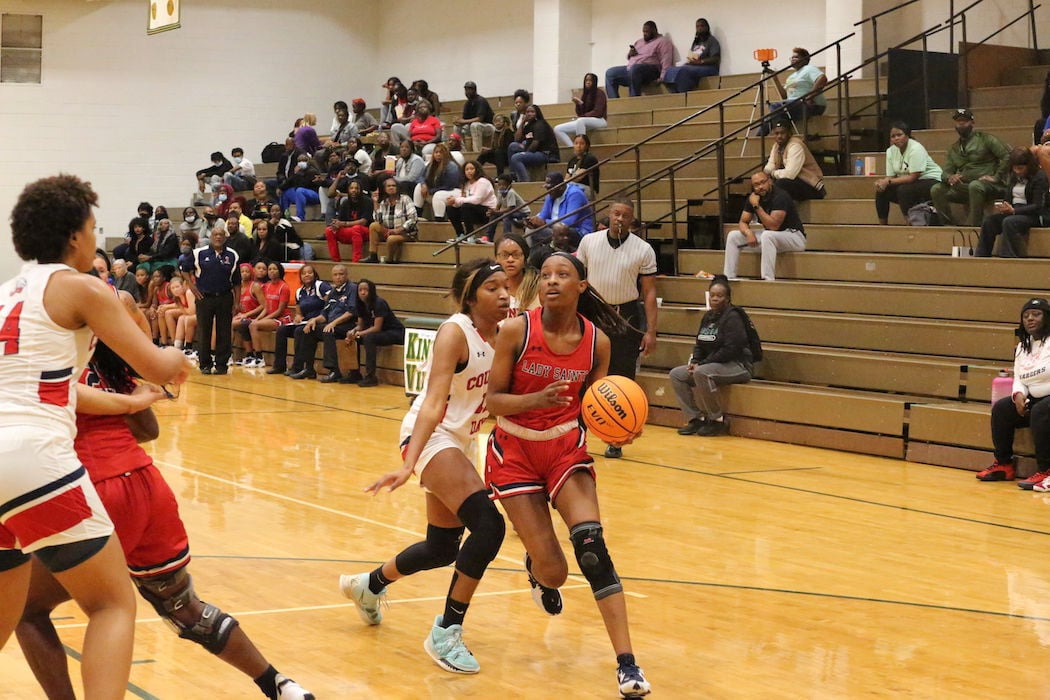 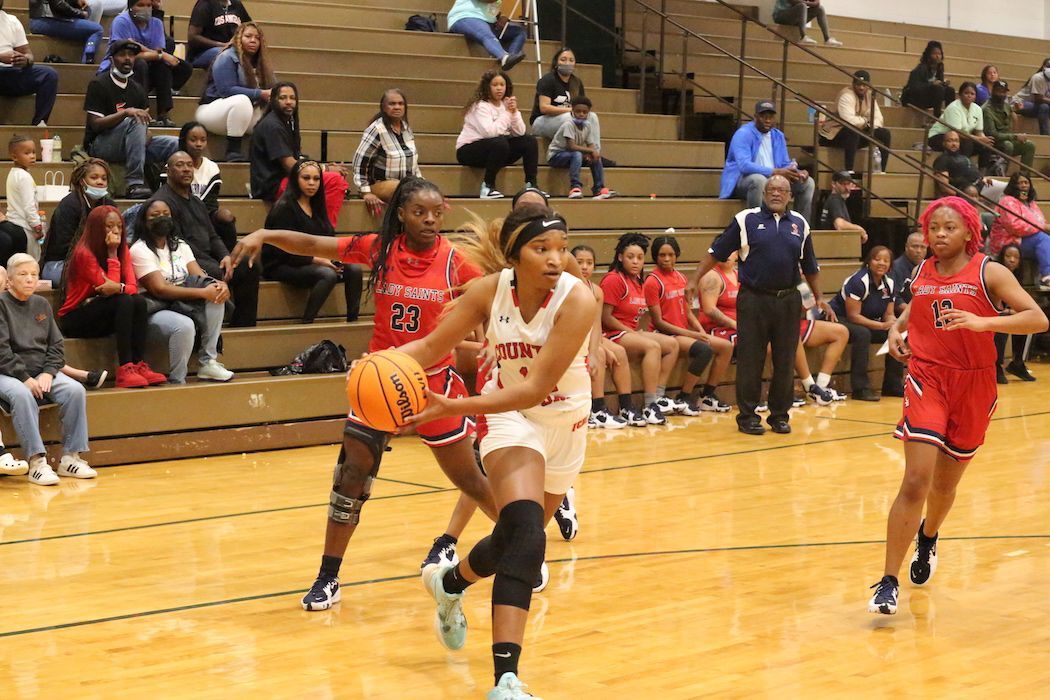 KINSTON — The Southern Wayne Saints defeated the Wayne Country Day Chargers 55-40 on Wednesday night to advance to the final of the Lenoir Winter Classic.

Coming into Wednesday night’s matchup, the Chargers held a 10-5 record, and the Saints held an 8-0 record.

The Saints, who were hoping to remain undefeated, started off by taking a 15-4 lead. Chargers forward Ja’Kea Brunson then nailed a 3-pointer to cut the lead to 15-7. Saints guard Nevaeh Hines-Bass ended the quarter by hitting a floater to give the Saints a 17-8 lead.

In the final quarter of the game, Southern Wayne was able to pull away from Wayne Country Day, and the Chargers were never even able to cut the lead to single digits. Southern Wayne came out victorious, and with the 55-40 win they are headed to the Lenoir Winter Classic Final.

Leach led the team in scoring with 18 points. Hines-Bass made 14 points and Bass 12 points to finish with double digits in scoring.

“It was an honor to play tonight because (the winner earned) bragging rights in (Wayne) County,” Vonn said. “To be considered one of the top teams in the county ... it means a lot to the girls.”

With the win, Southern Wayne improved to 9-0, and Wayne Country Day dropped to 10-6 with the loss.