If you need to purchase a subscription.
You have permission to edit this article.
Edit
Welcome, Guest
Home
News
Sports
Opinion
Obituaries
Faith
Life & Family
e-Edition
Classifieds
Local Events
Publications
Share This
1 of 8 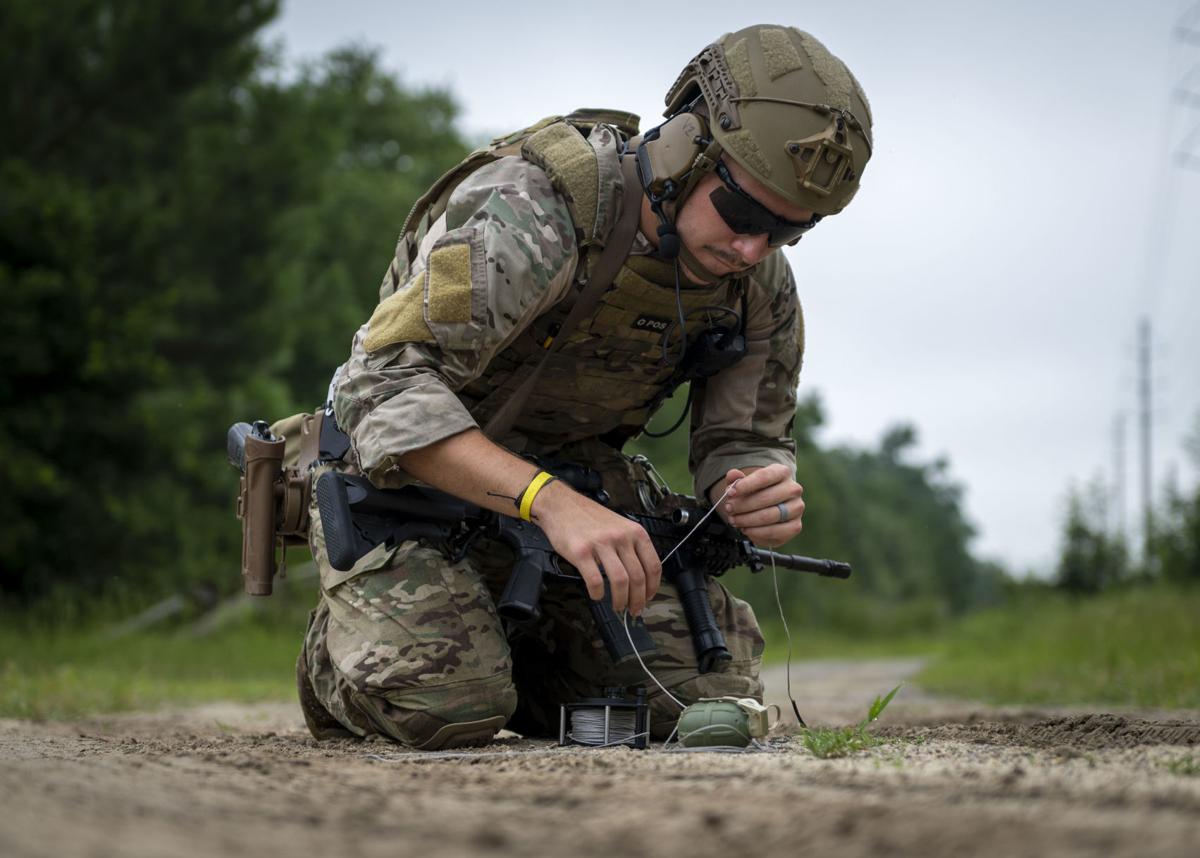 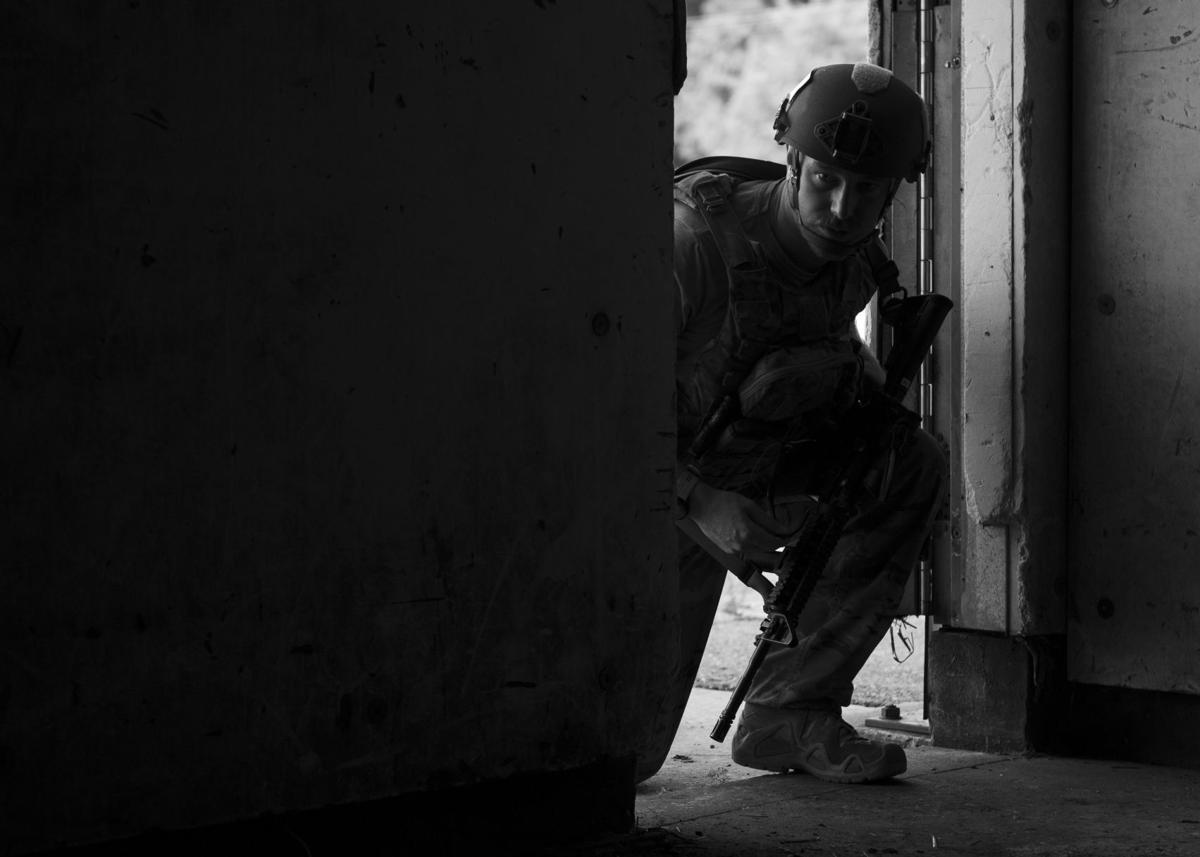 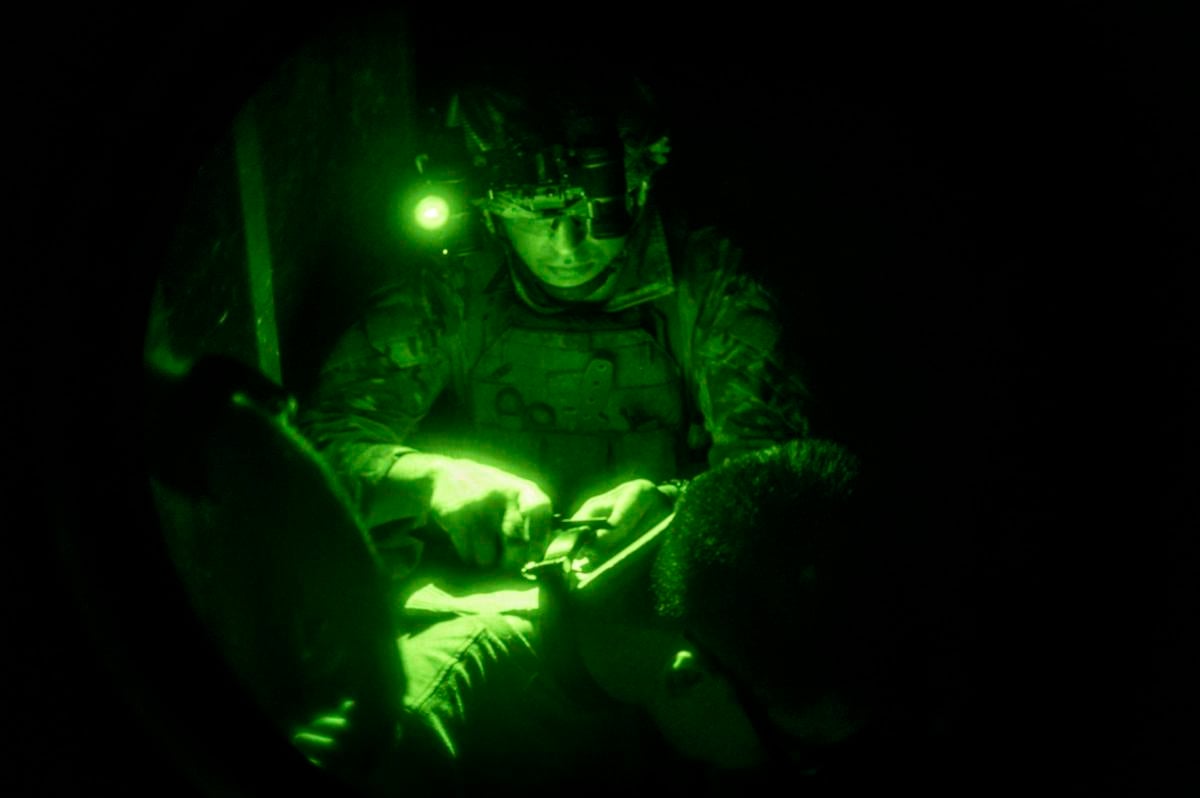 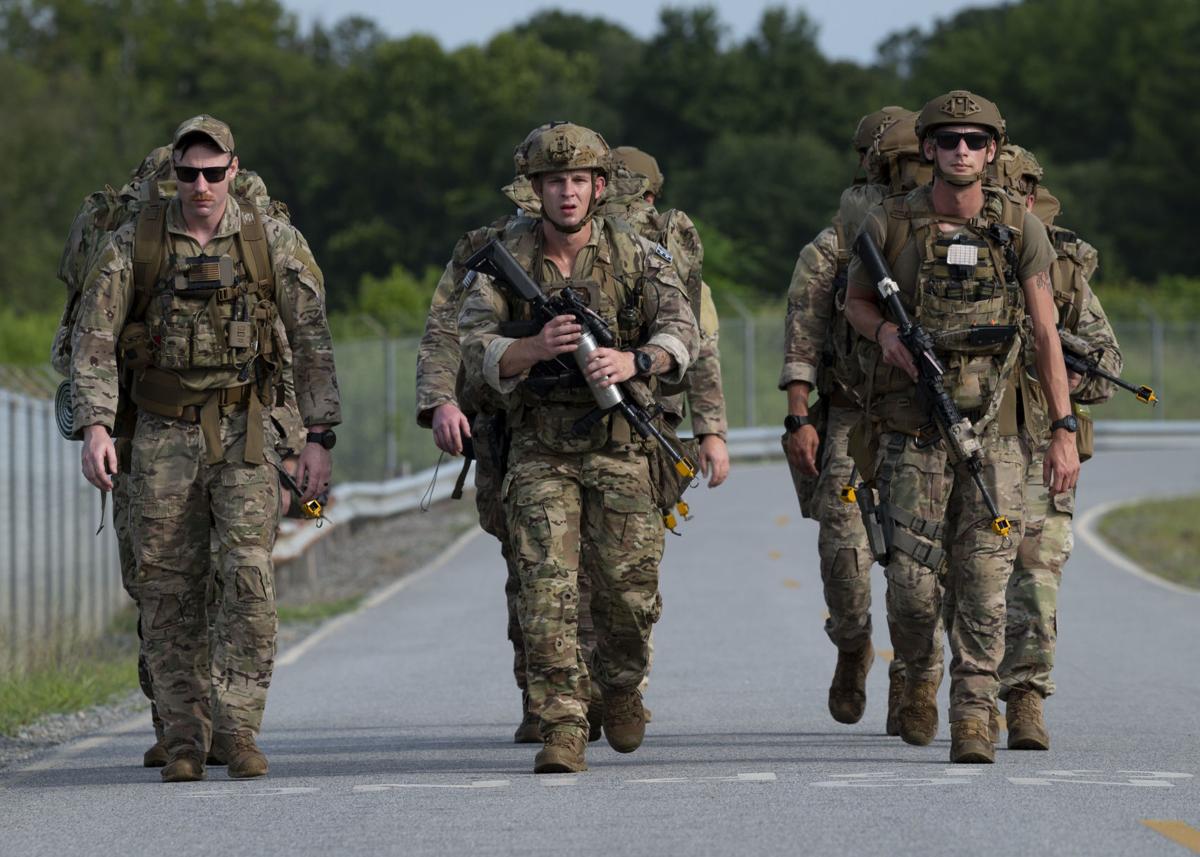 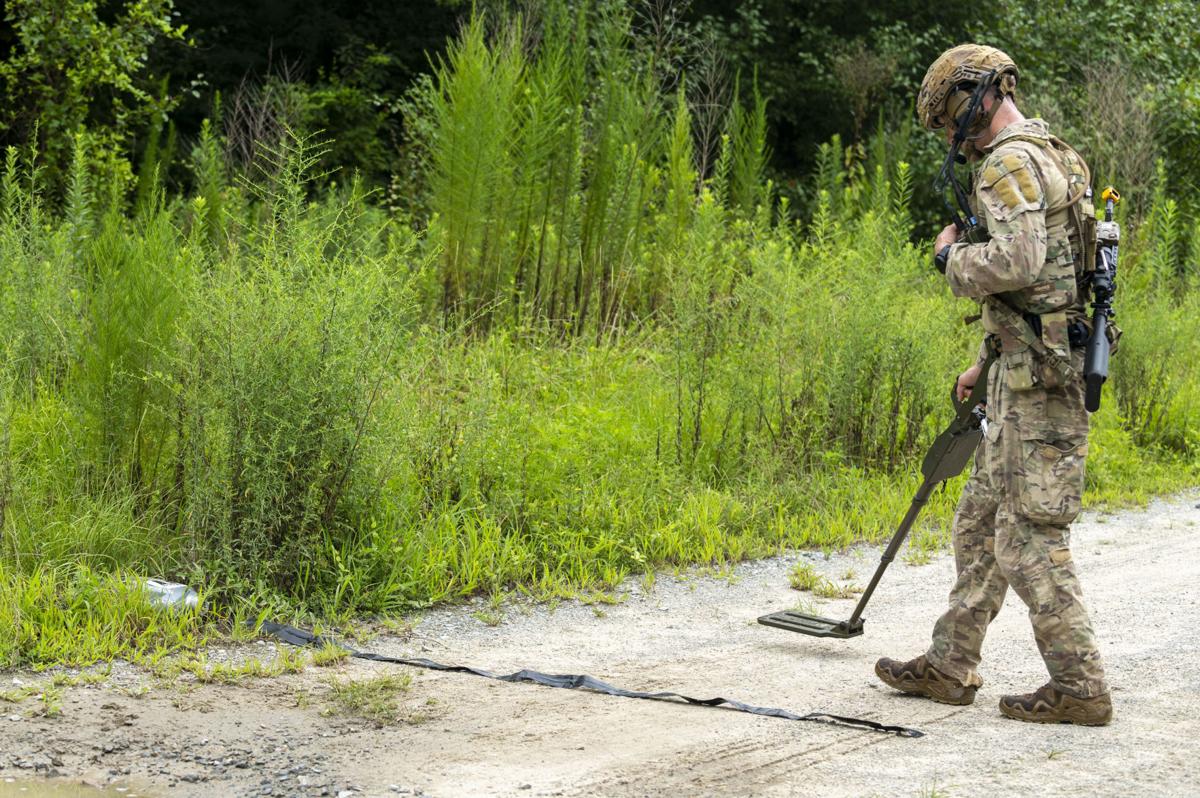 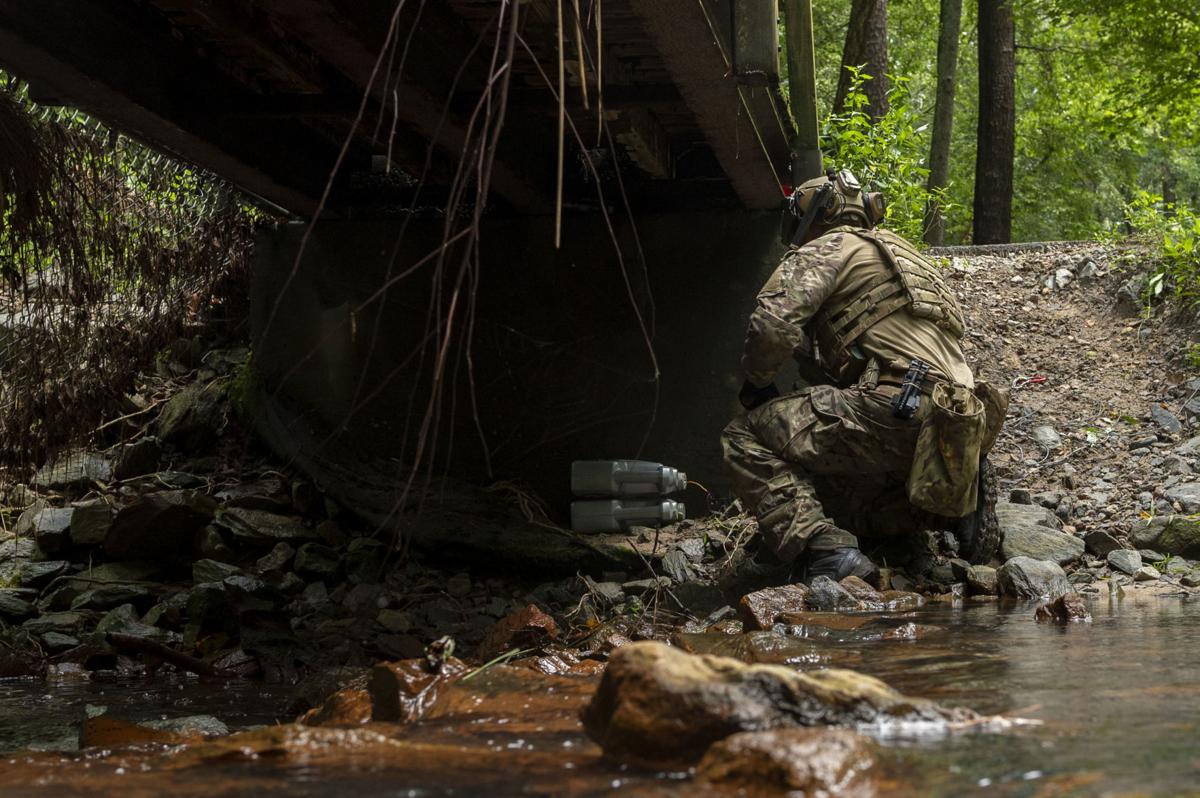 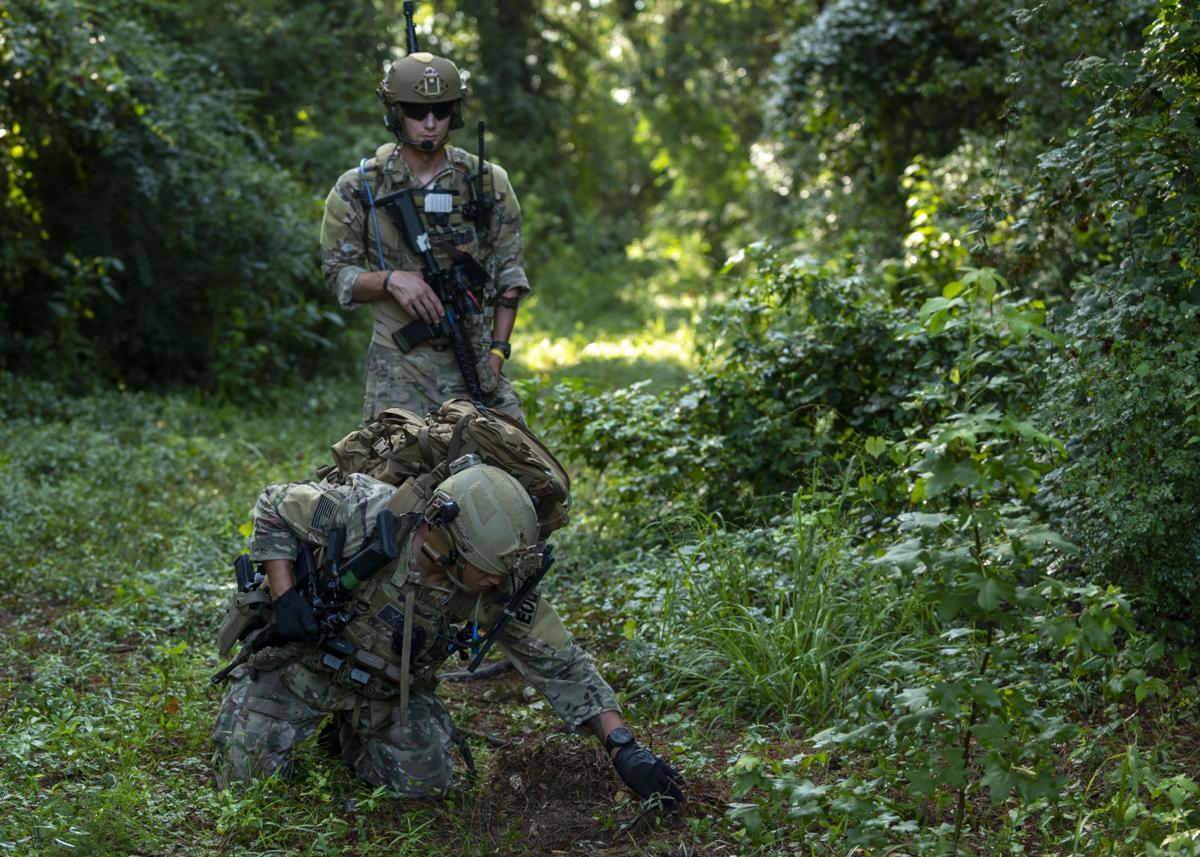 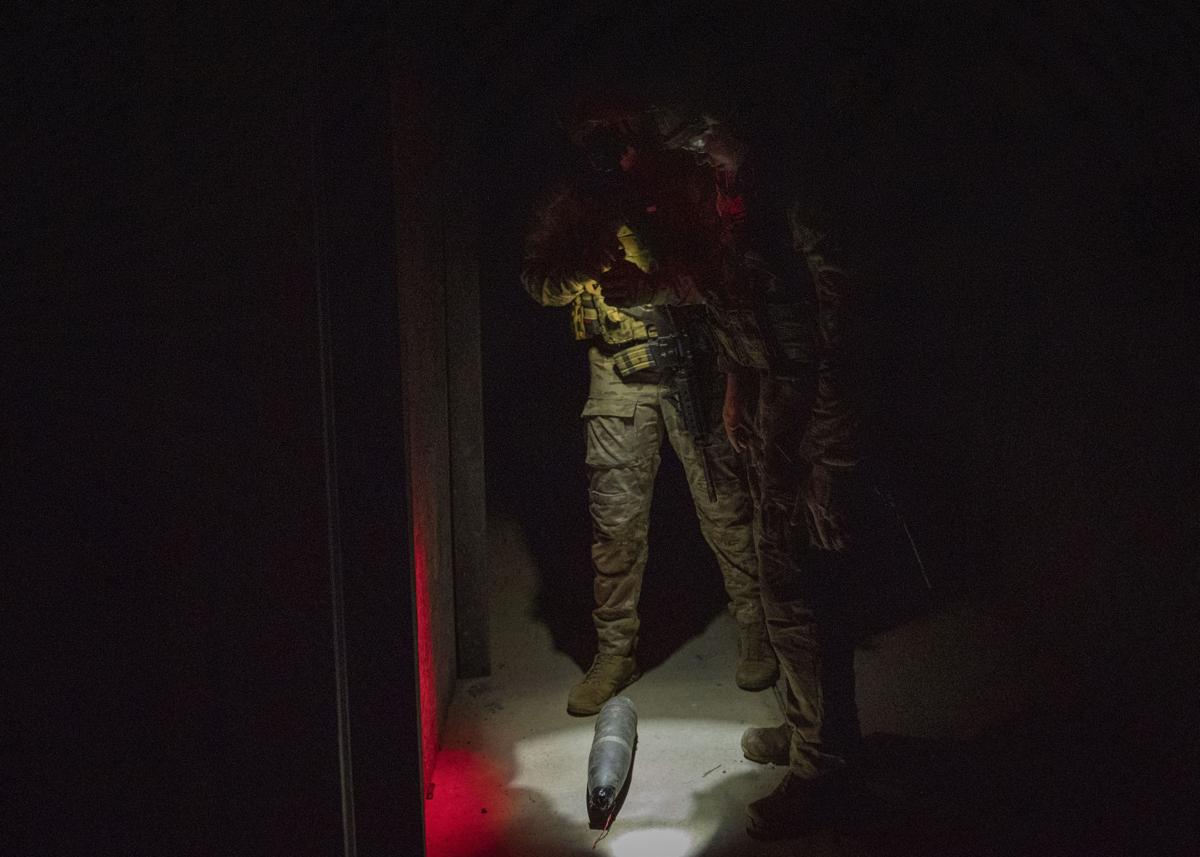 The training kicked off in the morning on day one with a ruck march from the EOD shop to the range where the airmen set up camp. By early afternoon, the teams were running scenarios. The airmen trained day and night ensuring each participant had an adequate amount of training rounds.

“The dismounted OCONUS mission is IED driven, where we have a limited amount of gear,” said Senior Airman Bryan Price, 4th CES EOD technician. “It was performed on foot, without a vehicle, which limited our capability a ton and forced us to think on our feet.

The overall training was austere in nature to incorporate Agile Combat Employment and Multi-Capable Airmen capabilities and to test gear.

“The training incorporated MCA and ACE aspects by using the same gear that is required on those missions and camping outside,” Price said. “We do a lot of work with the same equipment which crosses over to our dismounted IED mission.”

Each training scenario prepared airmen for a multitude of different situations, anything from gear familiarization to specific operations and mission sets. The airmen used equipment such as radios, rifles, night vision goggles, rope reels, plate carriers, knives and a variety of personal gear during the exercise.

“It’s important that we know our equipment through and through before going outside the wire when deployed,” Price said. “At the end of the day that is what you rely on, yourself and your equipment.”

The training forced the airmen to work in multiple environments and covered various scenarios.

“We utilized the flight line for a crash scenario, had a mock-up homemade explosive lab that was booby-trapped, some post blast scenarios as well as conventional and IED scenarios,” said Airman 1st Class Braidon Bray, 4th CES EOD technician.

The last night was a culmination of all of the training in blackout conditions with simulation rounds and hostages strapped with simulated bombs in a contained area littered with trip wires and IEDs.

“We rely heavily on training to get experience,” Price said. “We put a lot of effort into making each scenario as realistic as possible because that helps prepare us for the missions we will come across overseas.”

The exercise gave a realistic picture into EOD operations and prepared EOD members for situations and scenarios that they don’t regularly see on a day-to-day basis.

“The FTX was very helpful, I learned a lot going through the scenarios and watching how each technician operates,” Bray said. “We bounced ideas off of each other, looked out for one another in the field and worked as a team to successfully complete the various scenarios throughout the week.”