If you need to purchase a subscription.
You have permission to edit this article.
Edit
Welcome, Guest
Home
News
Sports
Opinion
Obituaries
Faith
Life & Family
e-Edition
Classifieds
Local Events
Publications
Share This
1 of 5 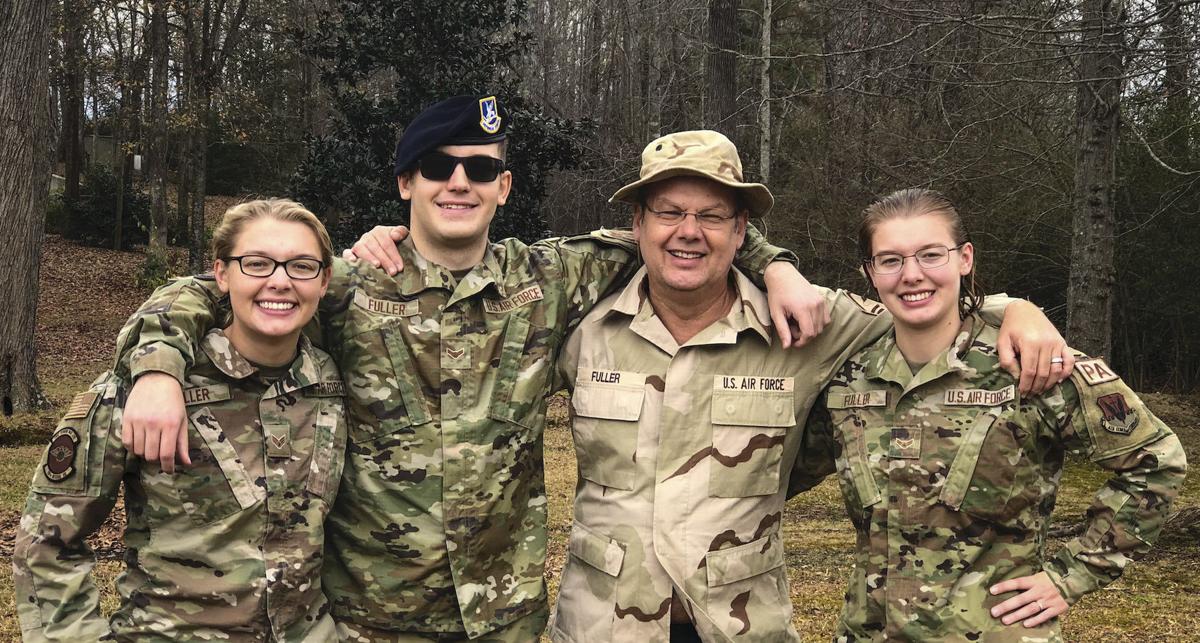 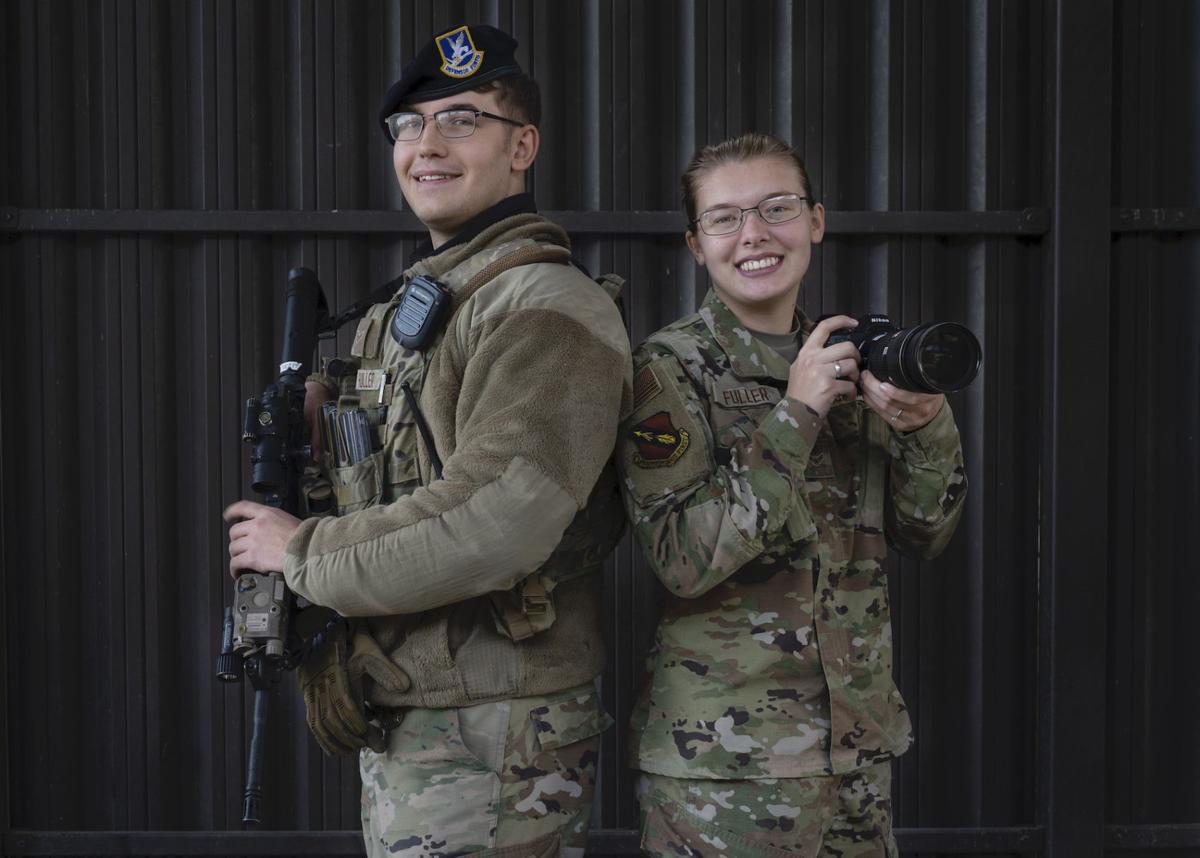 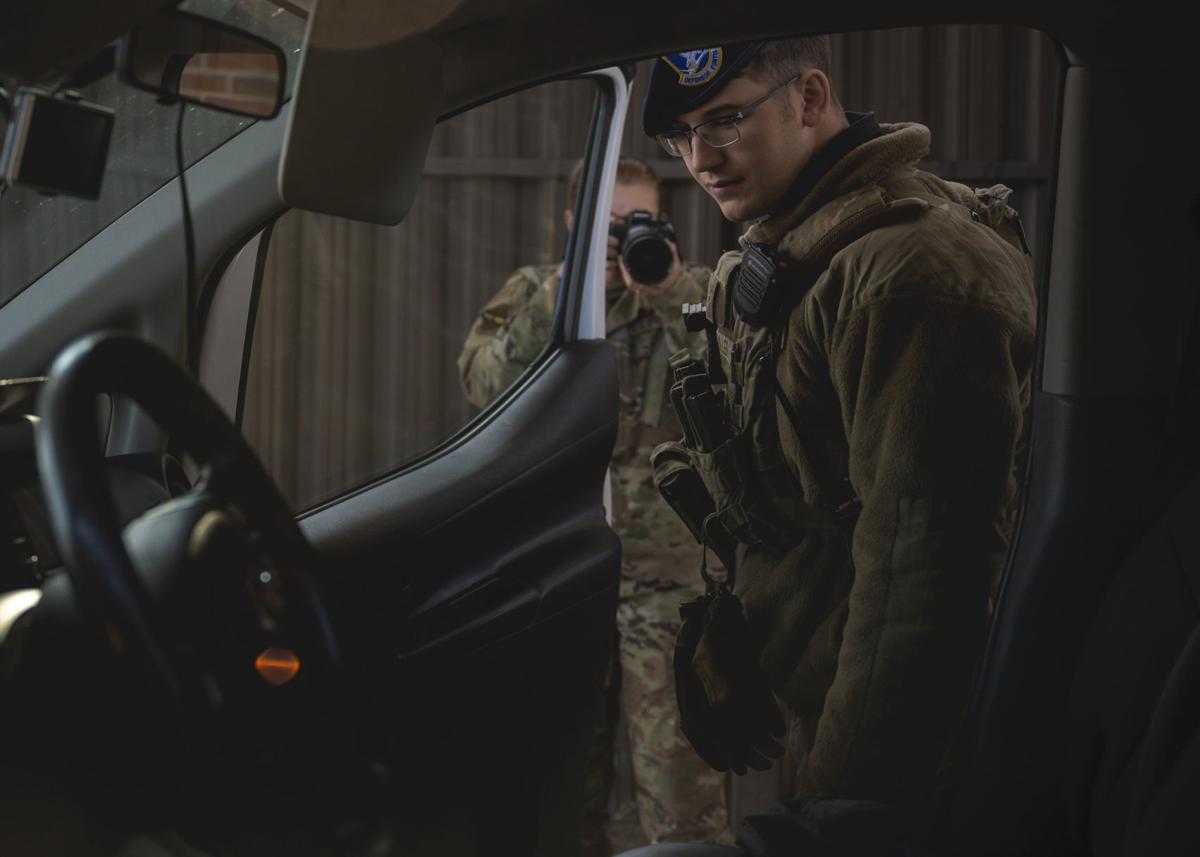 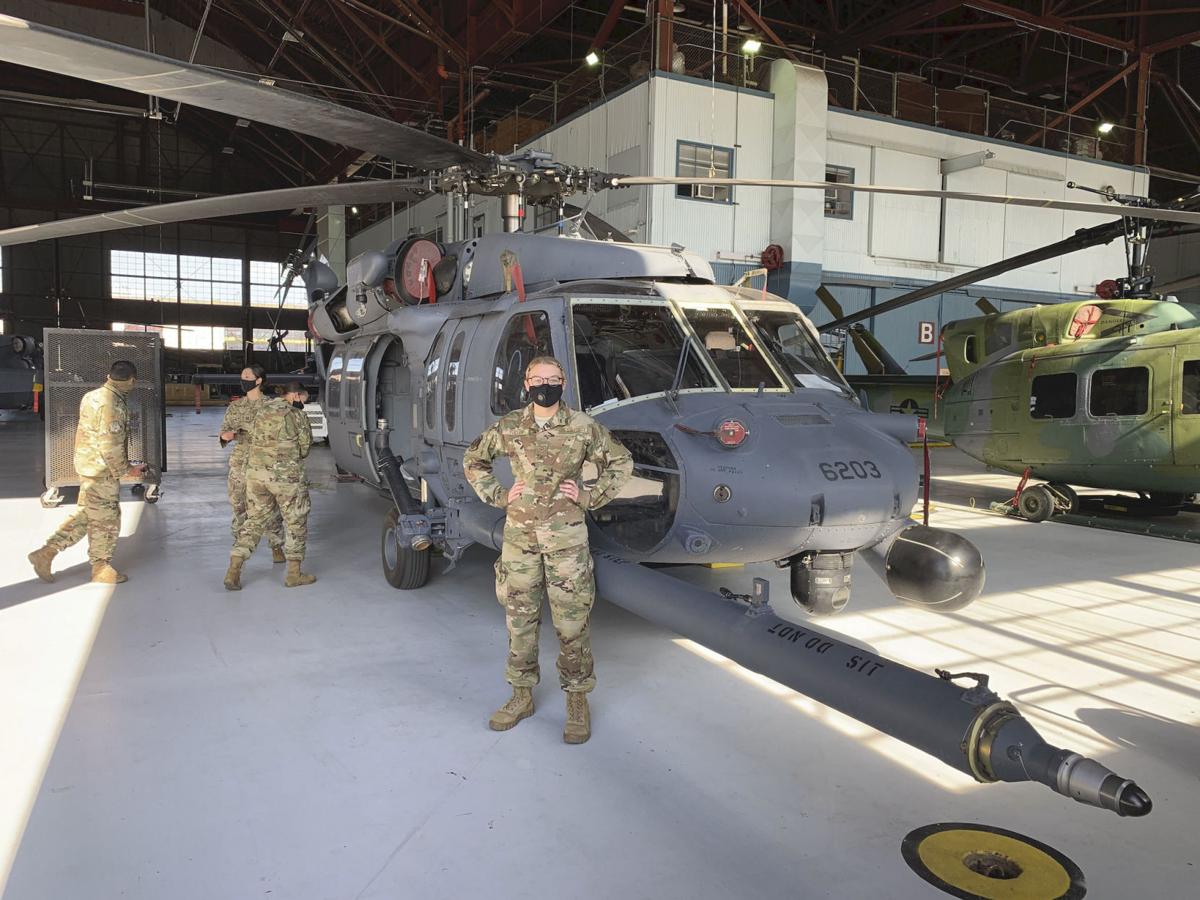 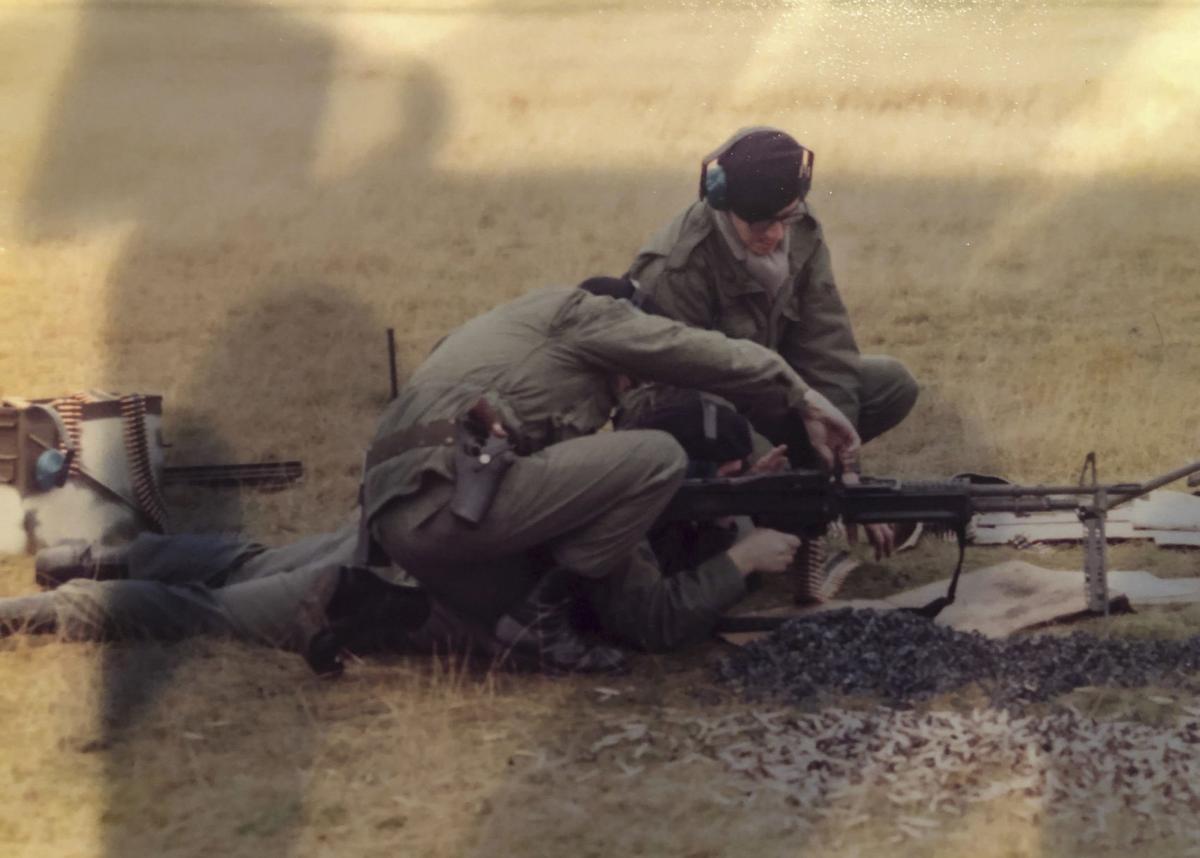 Retired MSgt. Kent Fuller and other Security Forces airmen participate in training. Fuller’s three children followed in his footsteps and enlisted in the Air Force.

Retired MSgt. Kent Fuller and other Security Forces airmen participate in training. Fuller’s three children followed in his footsteps and enlisted in the Air Force.

The U.S. military is built on traditions. From learning to march in basic training to reveille and retreat, every branch of the military can trace its heritage based upon their traditions.

The same can be said about family as well. At times, serving in the military can become the family tradition.

This definitely rings true for Sven and his younger twin sisters Sabrina and Selina who grew up as military children, or as they are more commonly known, military brats.

The siblings are part of the 370,438 family members who are supported by active duty personnel according to the Air Force’s Personnel Center demographics from September 2021.

They are part of the countless children who followed in their parent’s footsteps and enlisted in the U.S. Air Force.

From a young age, the Fuller siblings experienced lots of different traditions and heritages from around the world as they moved around as their father was stationed overseas in Italy and Germany and then moving back stateside.

While they are thankful for their shared experiences, they agree that at times aspects of the military life style were challenging.

Despite the challenges, the siblings had each other to lean on.

“We always had a strong bond,” said Sabrina. “We grew up with a strong set of values, and we didn’t let each other struggle alone.”

That “Wingmen” mindset set them up for success as they experienced lots of firsts when they enlisted in the military, but they are among the few enlisted airmen who can rely on their siblings for support.

“They understand what it means to serve, we all went through basic military training and have faced some of the same challenges,” said Airman 1st Class Sven Fuller, 4th Security Forces Squadron entry controller at Seymour Johnson AFB. “I feel stronger knowing that my siblings are serving with me.”

Each of the siblings said their father instilled the values and traditions that not only helped bond them as children but prepared them for their careers in the military.

While each sibling found themselves on their own journey in the military, their bond has been further strengthened by their shared experiences in the Air Force.

“It’s nice to have people close to me that can relate,” said Sven. “I can talk to them about work because we have the same military lingo and they understand what I am going through.”

Each Fuller sibling has plans of making the military a career, and none of it would have been possible without their father, who was a first-generation airman, starting the new family tradition.

“I’m the first, and my children are second generation Air Force airmen,” said retired Master Sgt. Kent Fuller. “I feel humbled by all of their service and commitment, and I am proud of each of them.”