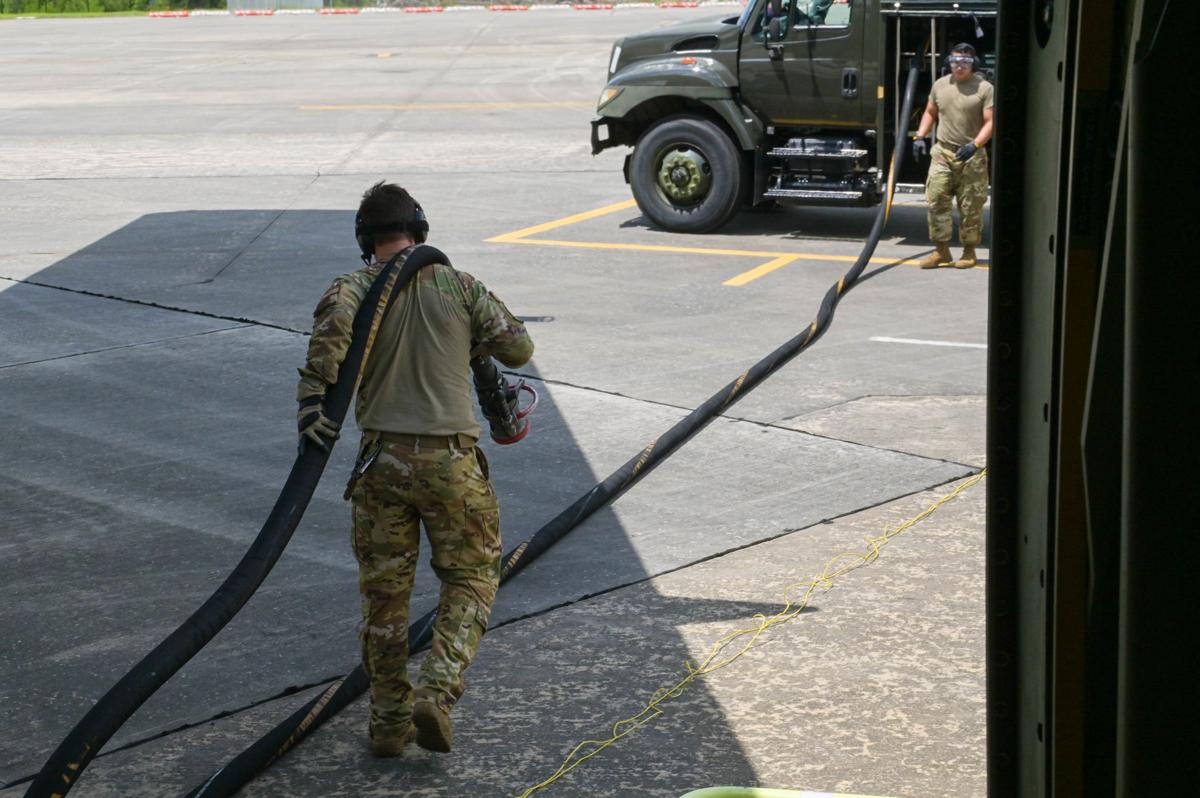 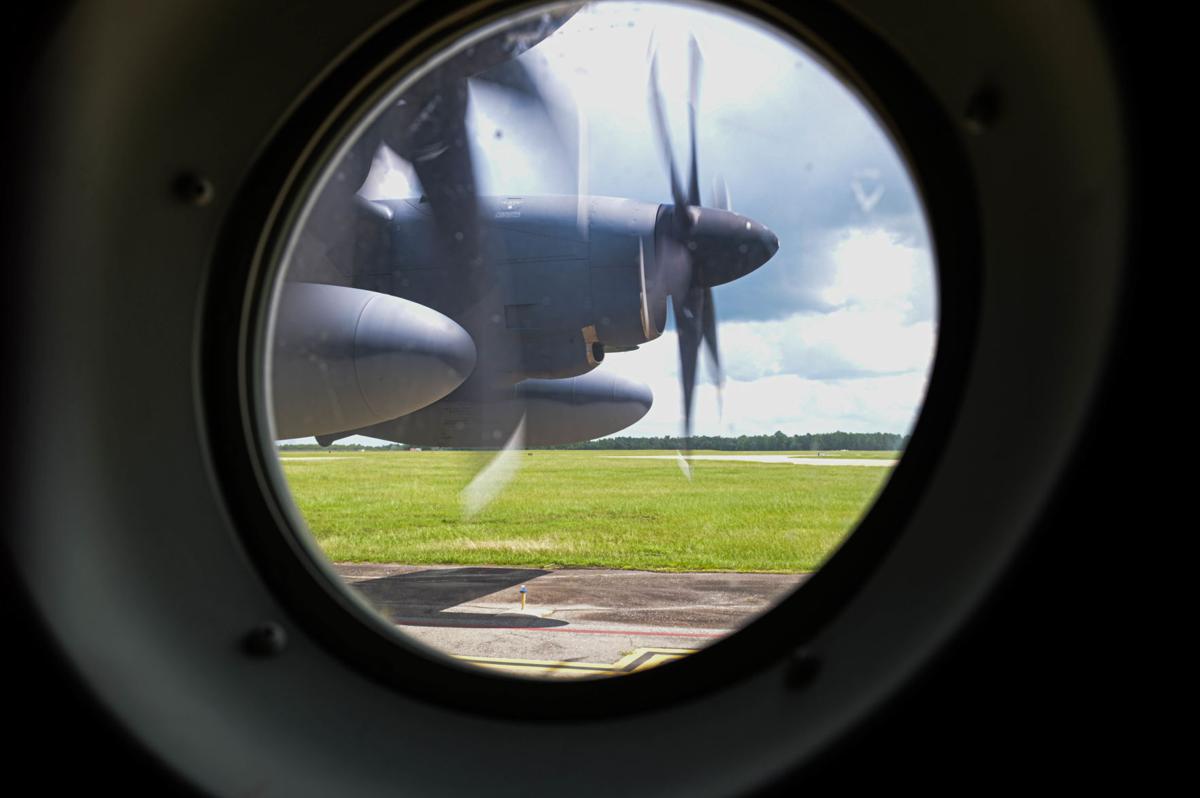 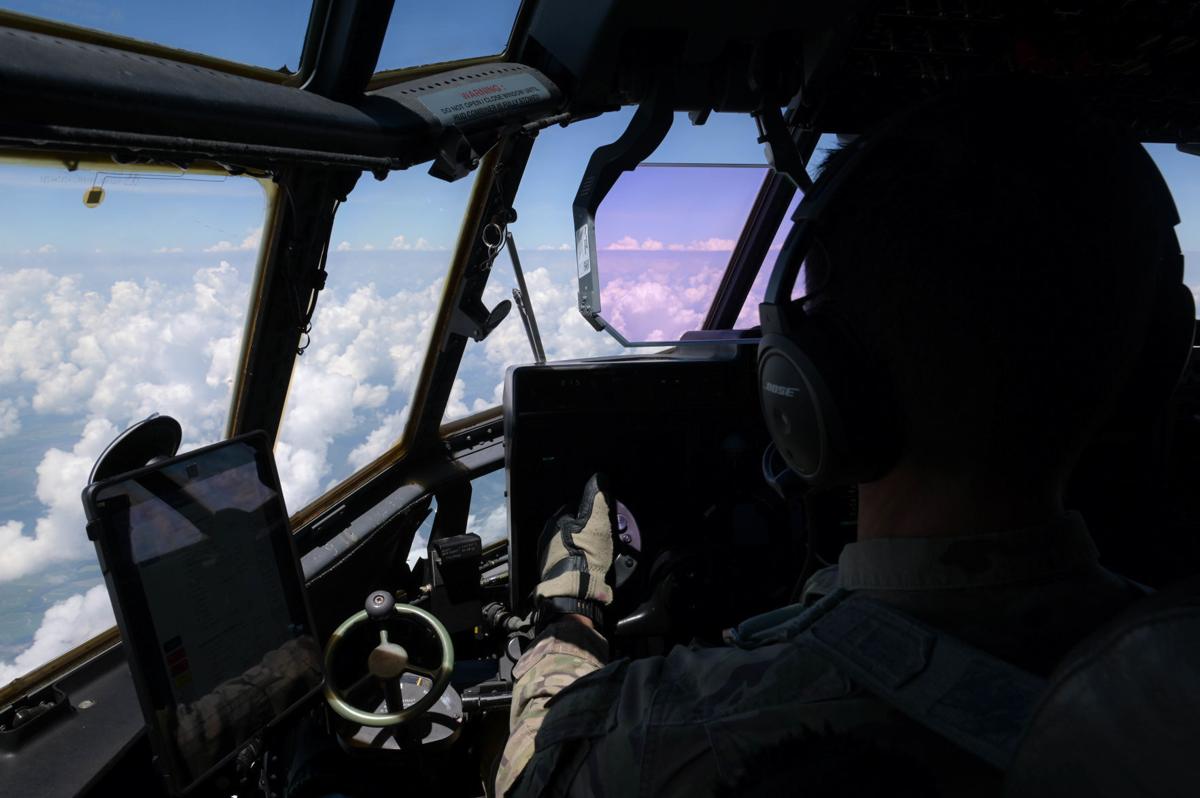 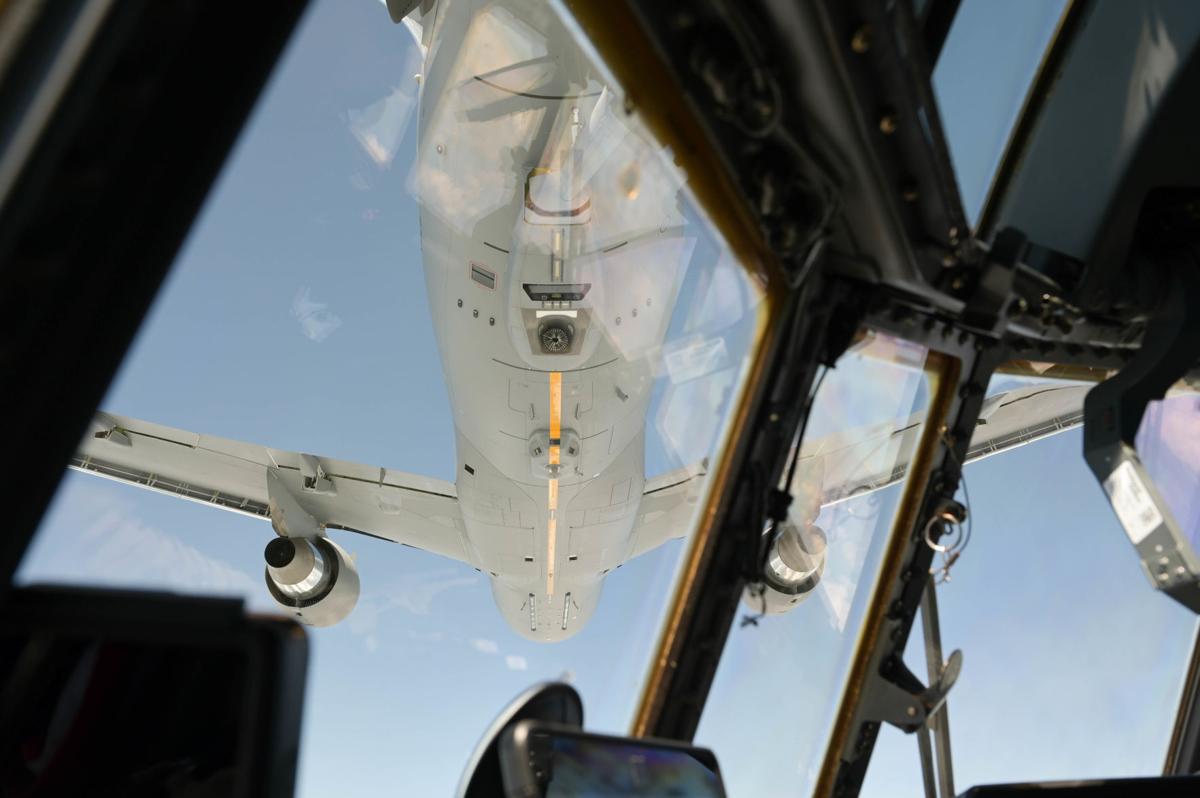 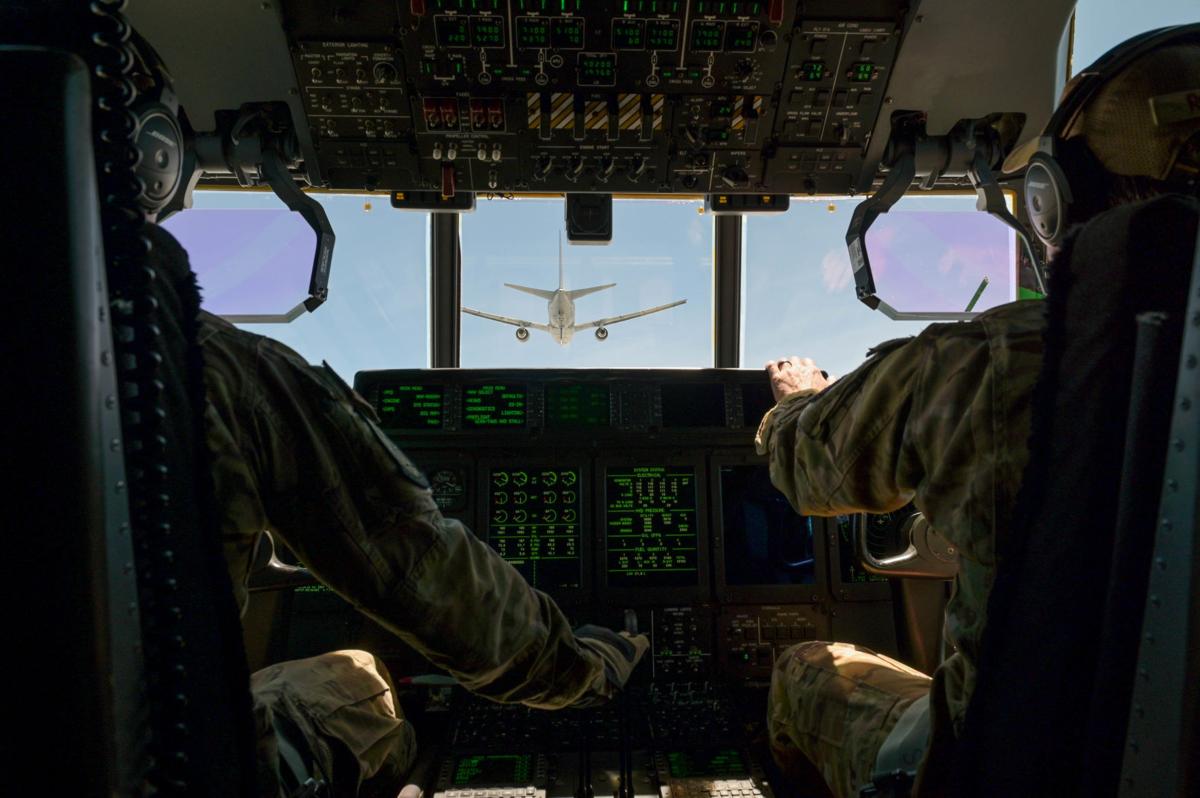 As the first HC-130J operational unit to receive fuel from a KC-46A Pegasus, the 71st RQS is able to sustain rescue operations for a prolonged period of time. This capability is essential for the success of rescue missions.

Up until this point, the only refueling between an HC-130J Combat King II aircraft and a KC-46A Pegasus was with the HC-130J test squadron at Davis Monthan Air Force Base, Arizona.

“The purpose of this training was to get us three instructor pilots: myself, Maj. Patrick Robinson and Lt. Col. Phillip Varilek, ready to teach everyone in our unit how to refuel with the KC-46,” Primm said. “I was honored to be a part of getting our community into this integration and the future of refueling for the Air Force.”

The KC-46A Pegasus is different from its predecessors by using a camera system for refueling rather than a boom operator aligning the boom through a window. Even with the differences in the aircraft, the KC-46A Pegasus brings a robust capability to Air Combat Command and the Air Force.

Primm said as the KC-46A develops, it’s important to ensure training matches the capability. Therefore, it is crucial to perform air-to-air refuel training with them.

The KC-46 refueling mission was a progressive move toward dexterity across the Air Force.

“It is always exciting to watch history being made,” said Tech. Sgt. Daniel Hamblin, 71st RQS HC-130J Combat King II loadmaster. “As technology improves, I am in awe of the visions that become reality. With this training flight, our pilots were able to get firsthand experience, provide training, and develop any required tactics, techniques and procedures.”